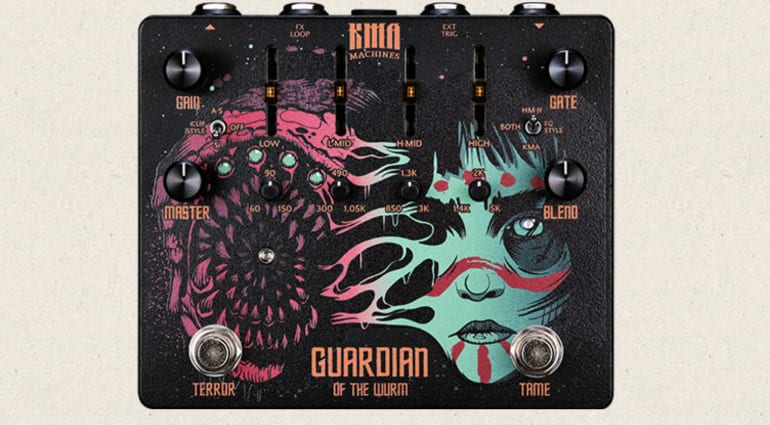 KMA Machines’ new GUARDIAN of the WURM takes off where the Wurhm left off. The new pedal now comes with a built-in VCA noise gate, to help tame the beast.

KMA Machines GUARDIAN of the WURM

This new, souped-up version of the KMA Machines Wurhm is called the GUARDIAN of the WURM, and it offers even more dirt, fun and craziness in a distortion pedal. The circuit is essentially based on the Boss HM-2 pedal, the stompbox that birthed the Swedish Death Metal tone.

KMA calls it “the most extensive and configurable HM-2”, which should give you an idea of what to expect before even hearing it. Therefore, it is directly taking on the new enhanced Boss WazaCraft HM-2W. 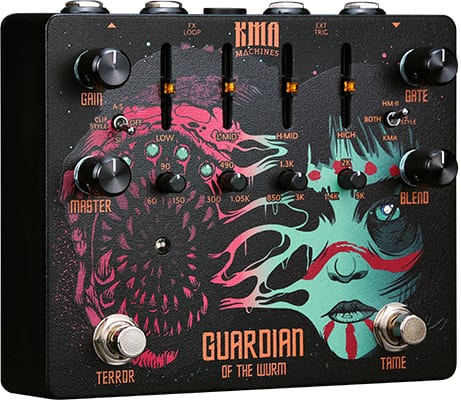 KMA Machines GUARDIAN of the WURM

KMA Machines has also decided to add two more EQ bands, taking the standard Hi and Lo frequencies, then enhancing them by adding Low Mid and Hi Mid to the equation. Plus, each band now has a dedicated centre-frequency control on the front of the pedal.

You also get three different clipping circuits: Silicon (Si) gives you the original compression, for rich harmonics and singing leads, Asymmetric (A-S) increases the headroom of the pedal and adds more grit, yet retains complex harmonics, and finally, the OFF position lifts the sound of the diodes for a slight compression and adds more clarity. Then you have the Clean Blend feature that allows you to add in some unprocessed signal to help with your attack/tone.

There is also a built-in VCA based noise gate to help tame any extra hiss or noise you may encounter whilst raising the beast from hell. This noise gate can be tailored using the internal DIP switch to change the trigger source from pre- or post-distortion, or even pre-noise gate.

And you have an external trigger source to trigger the noise gate. You also have a TRS FX Loop after the High Gain Distortion and before Noise Gate, which can be used to insert other effects pedals. Nice!

GUARDIAN of the WURM Demo Video 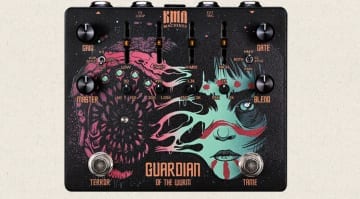 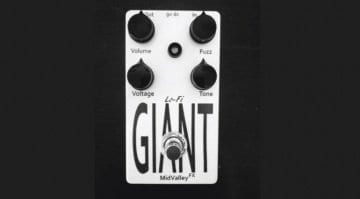 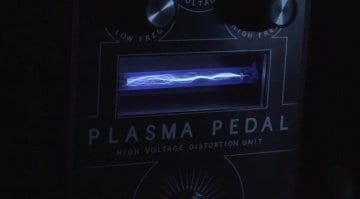