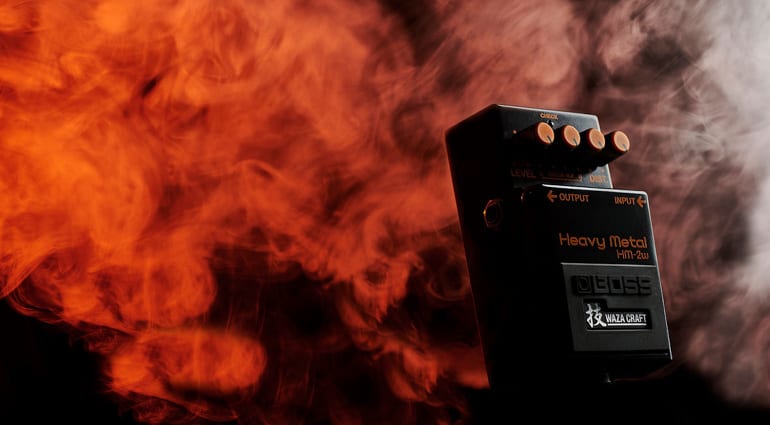 The Boss HM-2W pedal is on pre-order as of today. There has been a lot of fuss over this black and orange box of distortion over the last six months. But, after all the hype, you can now get your hands on one at last!

Possibly one of the most hyped pedals from Boss Waza Craft (except maybe the Tone Bender), the HM-2W is finally available to buy on pre-order. The original HM-2 Heavy Metal stompbox was produced between 1983 and 1991, and is still a legend among distortion pedals today. Its signature sound has become inseparable from Swedish death metal. But even in “softer” settings, the HM-2 appears on countless mainstream and shoegaze tracks.

For years, Boss received requests from die-hard HM-2 fans to bring back the pedal. Now, the time has finally come: after three decades, the legendary heavy metal dirt box will be reissued in a special Waza Craft edition. The HM-2W delivers the authentic analogue sound of the original, extended by numerous modern functions and details for even better performance. 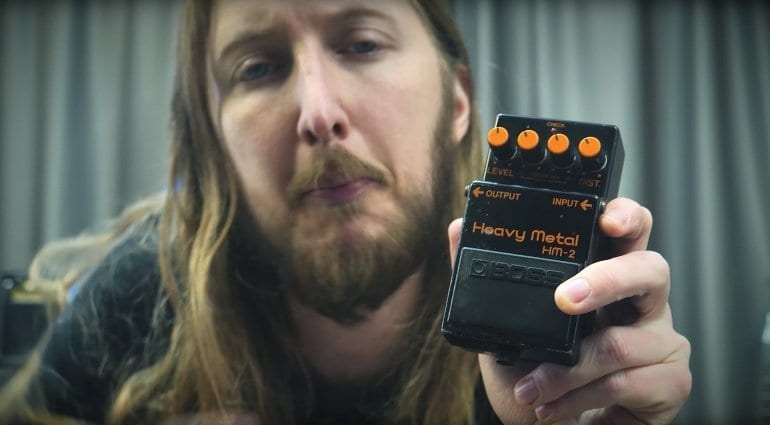 With its innovative circuit, it produced the sound of the British stack amplifiers of the early 1980s, the amps that defined early heavy metal tone. Towards the end of its production period, influential Swedish death metal bands had opted for the HM-2 to shape their guitar tones – suddenly, the incomparably aggressive sound with its powerful mids became the ideal image of a new generation of guitarists. Due to its enormous influence and popularity, calls were regularly made for a new edition of the pedal. 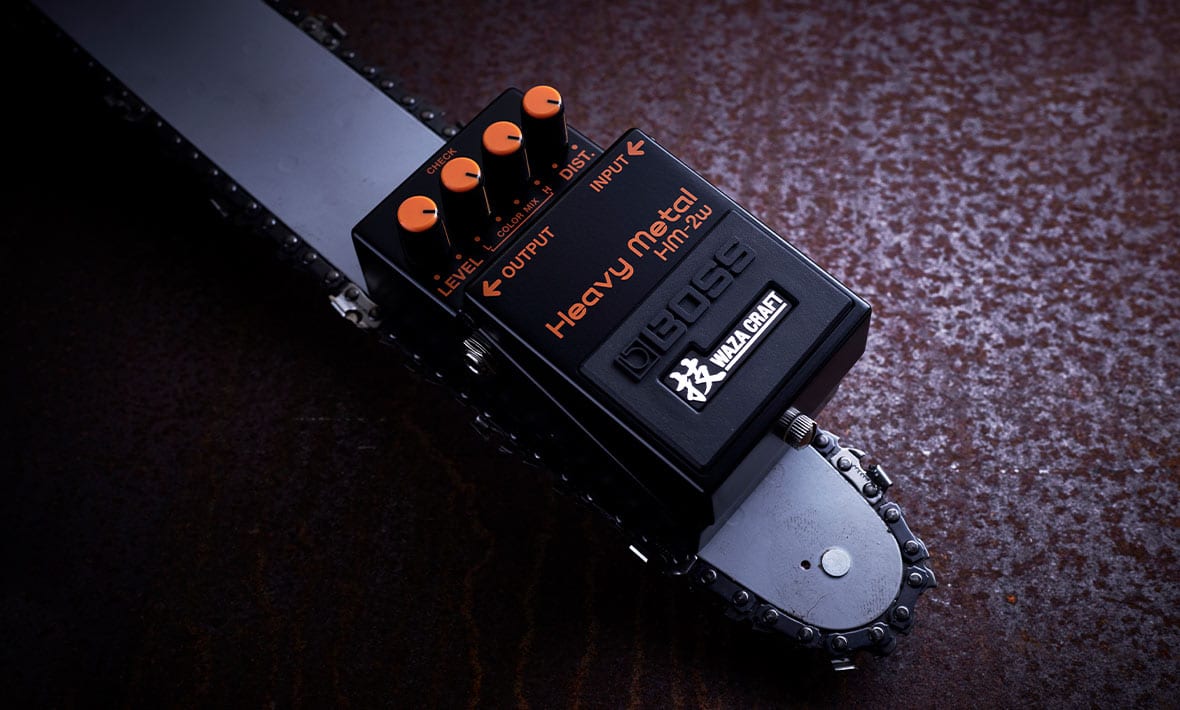 In standard mode, the sound and the response of the original is reproduced 100% authentically, Boss says. Through careful modern optimizations, Boss reduced the background noise and increase the maximum level by 3 dB, allegedly without affecting the sound. In addition, the Waza Craft buffer provides improved sound in bypass mode. 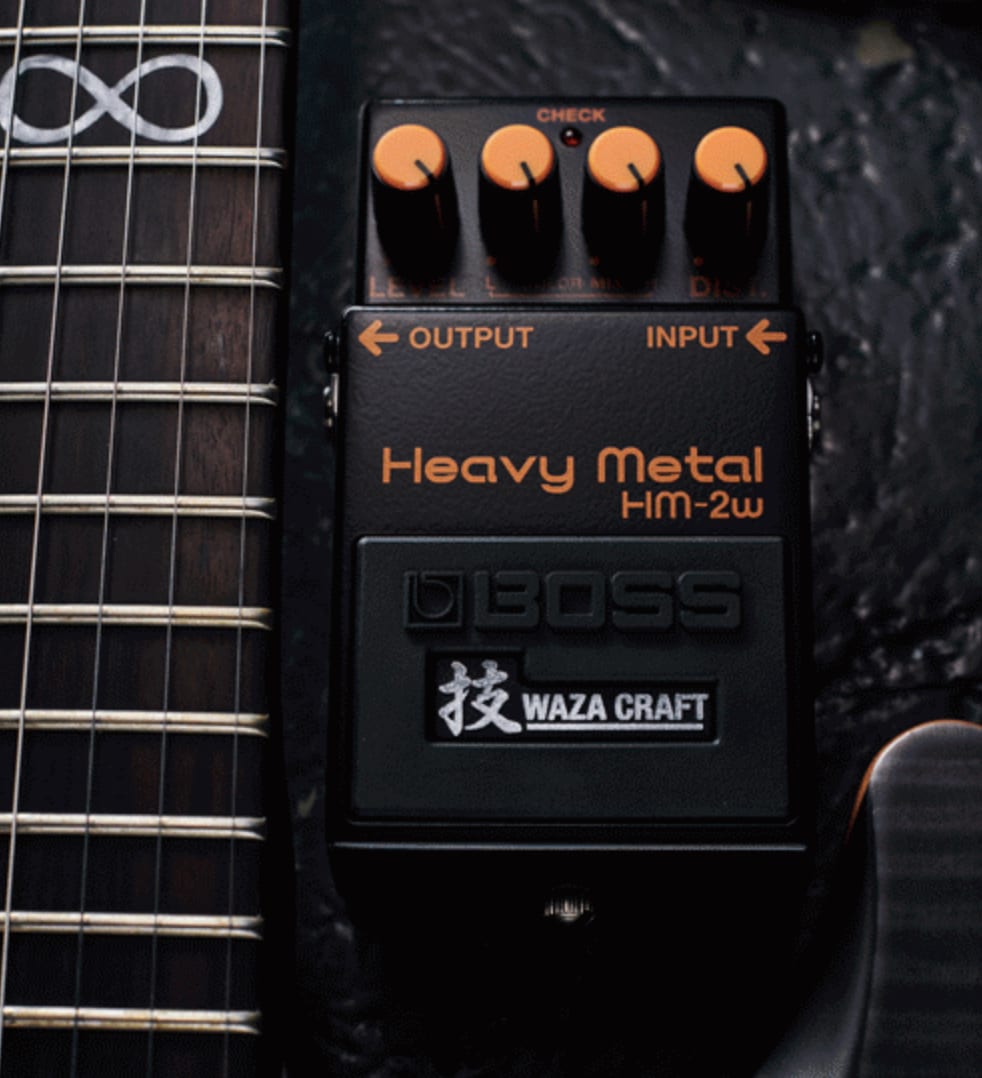 The new custom mode of the HM-2W offers the same sound characteristics as the standard model but adds an extra chip (or maybe magic?) into the circuit. The drive stage provides a little extra gain for even more foundation, attack and sharpness. The low and high mid-middles have also been adjusted to provide more sound richness and definition. The tiny switch can be found at the top of the pedal, so you can set and forget it. 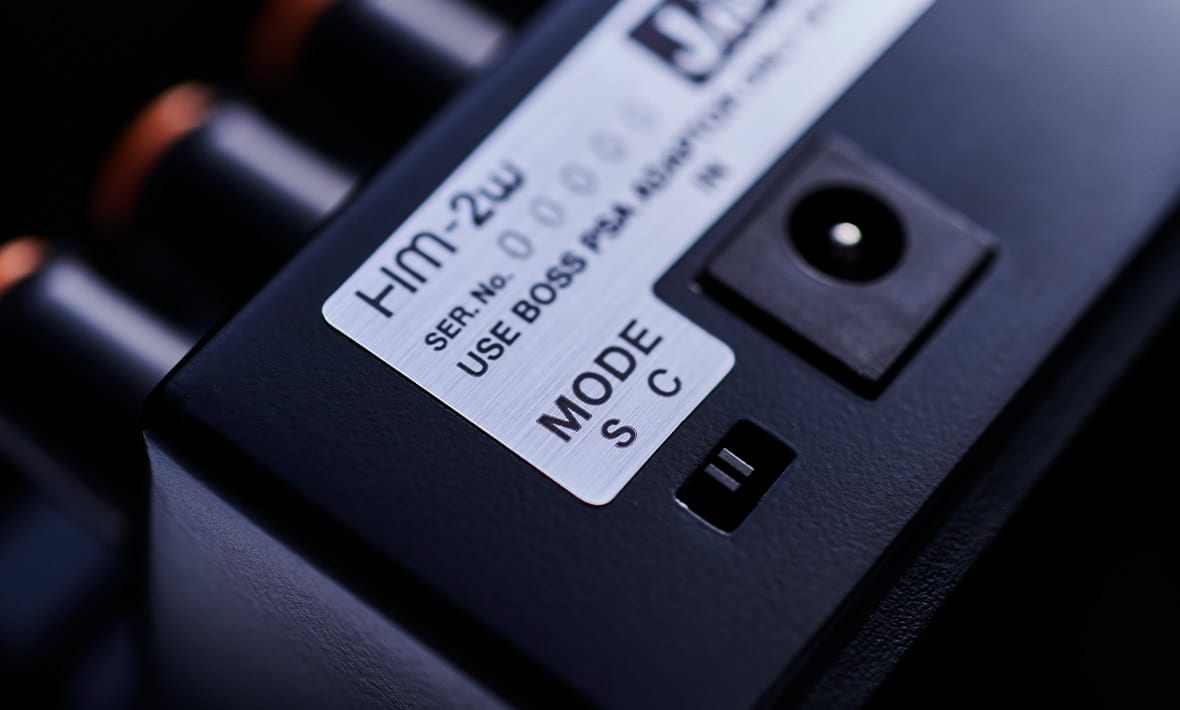 If you do want that original Swedish Death Metal tone, just dial everything to the max and you’ll get that evil tone. Set the controls to the heart of the tone: that means everything on 10! 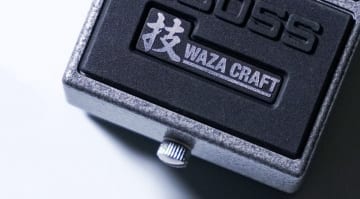