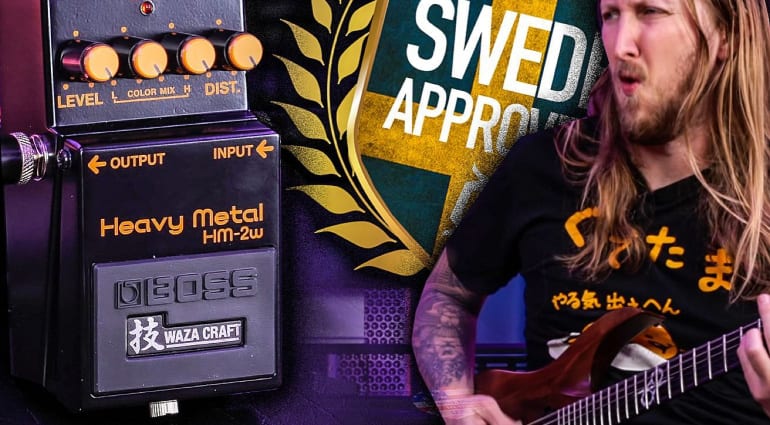 Ola Gets his hands on the Boss HM-2W prototype  ·  Source: YouTube/Ola Englund

Ola Englund has his hands on the new Boss Waza Craft HM-2W Heavy Metal prototype and he takes it through its paces in this video. This recreation of the pedal which essentially started the Swedish Death Metal tone has been highly anticipated world wide and now we finally get to hear it in action.

The Boss Waza Craft Boss HM-2W has been highly anticipated ever since Boss announced they were working on the classic black and orange  ’80s distortion pedal. This new Waza version is made in Japan, has a lower noise floor than the originals from the 80s/90s and has a new custom mode with more gain on tap as well. This prototype version has been sent out to Ola Englund to try out and things are sounding pretty good. 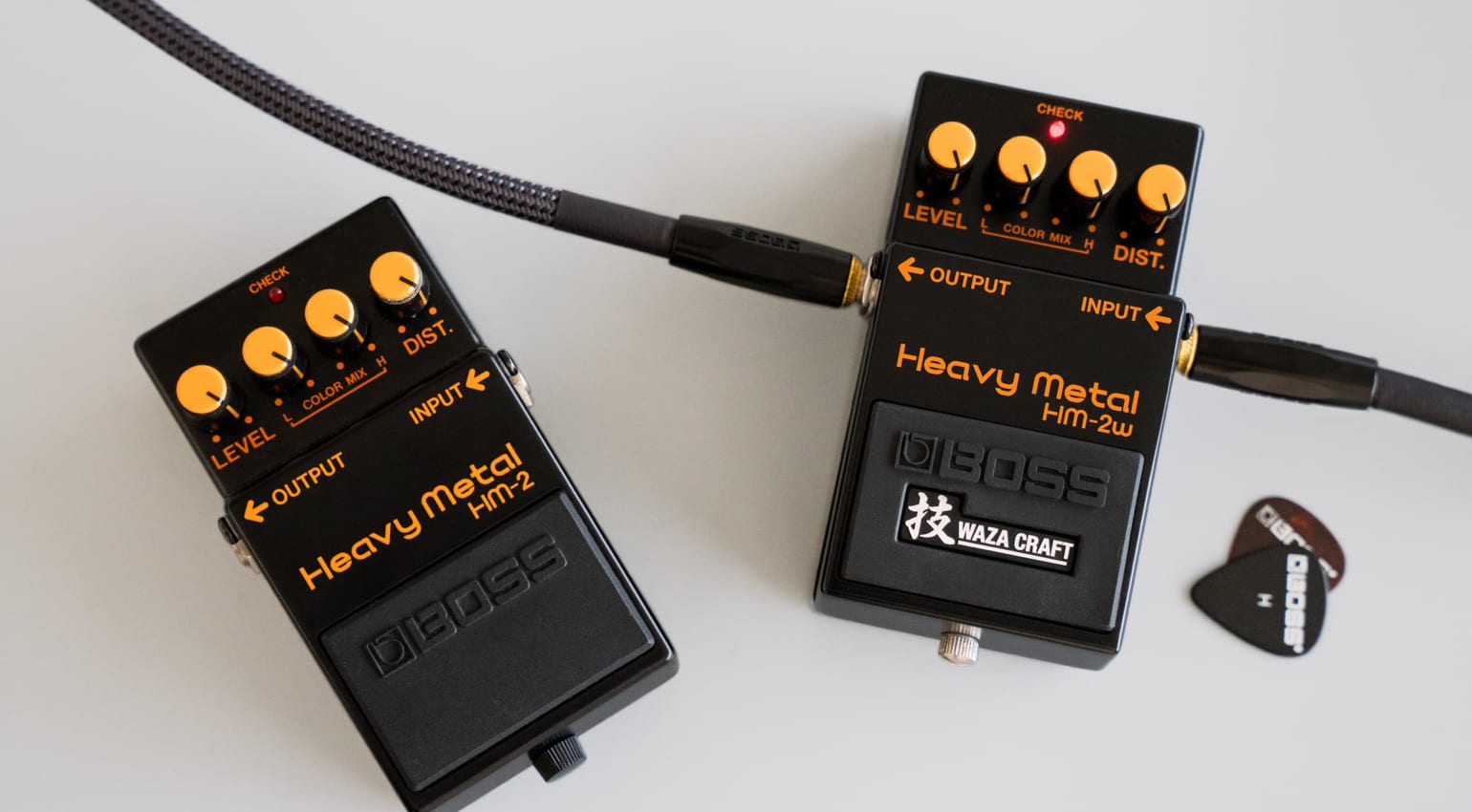 Ola Englund takes us through all the modes in his new video, and it sounds as brutal as the original version in his hands. With what he describes at one point as a ‘stab in the heart’ heavy gain tone. Both the standard and new custom modes, have that chainsaw gain tone in spades! 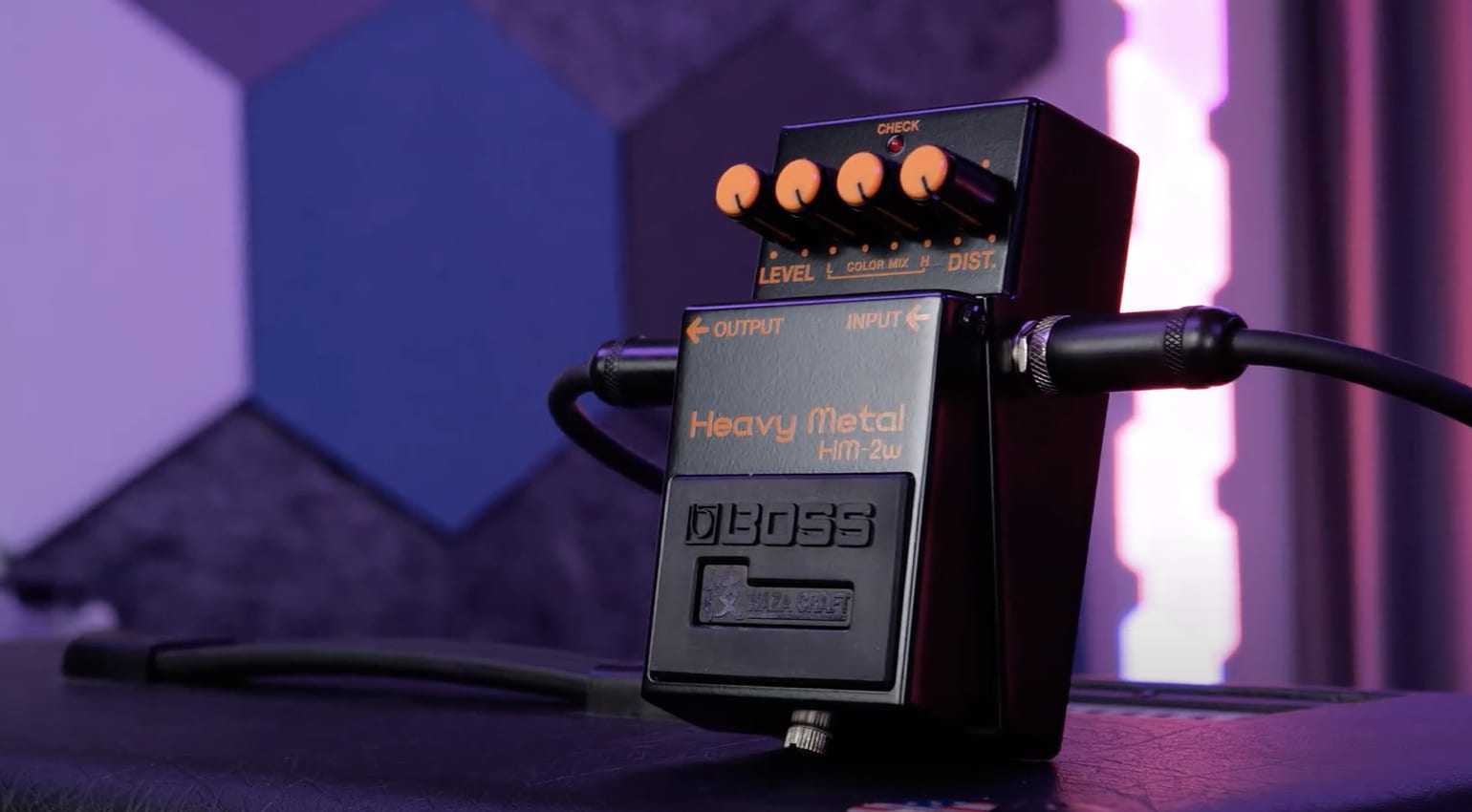 It hasn’t officially appeared on the Boss website yet, so we currently know the official price or release date. However, if you want that tone and don’t want to chance buying an original, which often have highly inflated prices and can be in a very poor state, then the new Waza Craft version is exactly what you are looking for! If you want to see some more history and check out some modern alternatives, then check out my article here.

Tell us what you think of this prototype, is it the sound you were looking for ? Does it do that chainsaw tone? Are you going to buy one? 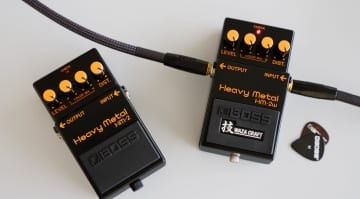