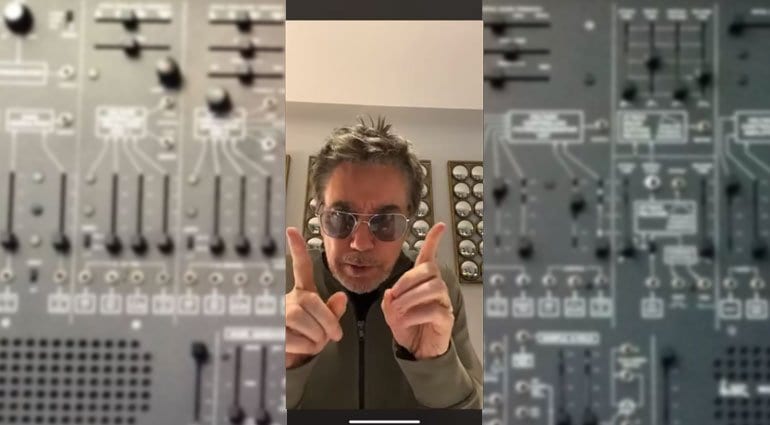 In what appears to be a Q&A with electronic music legend Jean Michel Jarre he reveals that Korg are currently working on a 1:1 clone of the classic ARP 2600 synthesizer.

Here’s the man himself:

In 2015 Korg worked with ARP co-founder David Friend to reintroduce the classic ARP Odyssey. It seems that they’ve decided there’s more they can do with this relationship. The ARP 2600 is one of the most sought after synthesizers ever made. It has this massive front panel with all the controls and parameters laid out in such a way to give a fabulously visual representation of your patch. As with the Odyssey, sliders rather than knobs really help with that.

The architecture is semi-modular with lots of repatching opportunities. Three oscillators generate the sound through a single filter, envelope and VCA. And then we have interesting things like an envelope follower, ring modulator, noise, FLO with sample and hold, spring reverb and built-in stereo speakers. It also came built into a flight case making it very portable.

The 2600 has gone through various versions when it was produced from 1971 to 1980. People generally say that although the later versions got more stable and reliable it’s the earlier ones that win on sound quality. But then none of them is going to sound bad!

Jean-Michel mentions this in the video. He’s talking about using an ARP 2600 on the bassline at the beginning of Equinox and says there were three models. He says “The good one with the great filters was the one with the grey lettering – the orange one doesn’t sound the same.” 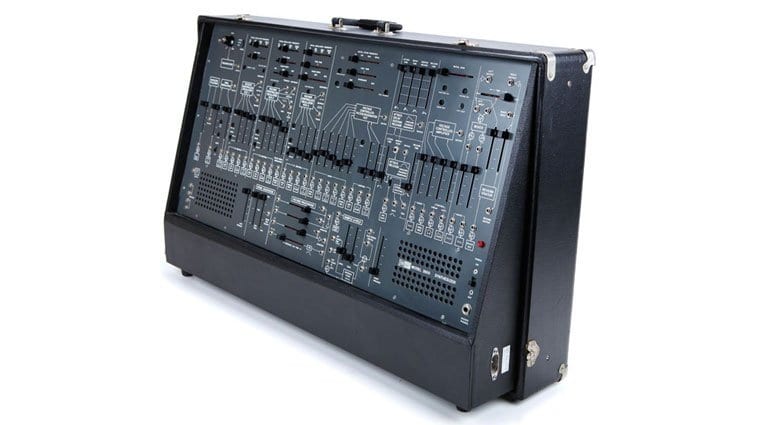 Of course, Behringer has already shown photos of their ARP 2600 clone so it will be interesting to see how this compares in terms of sound and price. The clone you can get now, the TTSH from Human Comparator, goes for $3599 fully built or just under $2000 for the kit version.

I imagine NAMM 2020 is going to be the big reveal. I think it’s great that Korg are taking something like this on especially in the face of what Behringer is doing. It creates competition which could perhaps benefit us all in terms of price and quality of the instrument. Could this also be related to the tease about a legendary synth Korg were working on? That seemed to firmly indicate a Triton app, but who knows? But all of this is based upon a snippet of a video, but one from a very reliable source.