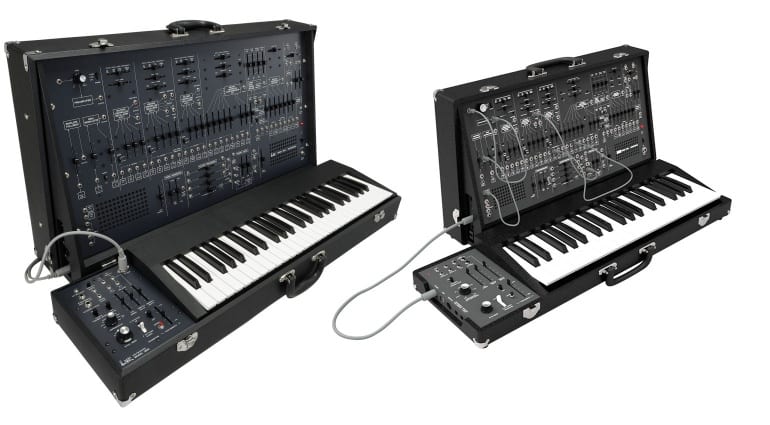 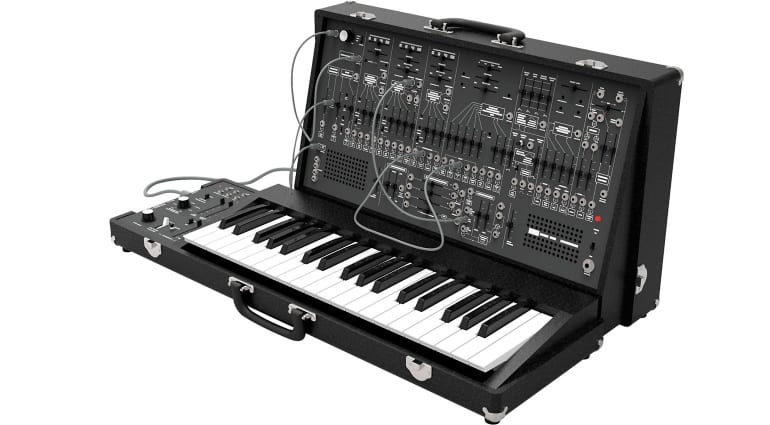 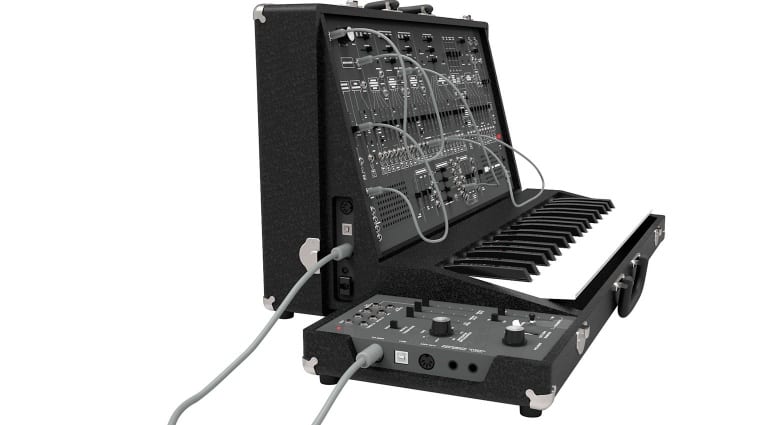 Korg has officially announced the awesome reissue of the ARP 2600 and we’re all very happy except that we can’t really afford one. Well maybe Korg is gearing up to release a smaller or mini version and these images from Guitar Center seem to back that up.

Update: Guitar Center has now replaced the images we’re showing here with proper ones of the full-sized ARP 2600 FS.

I thought it was interesting that Korg called the ARP 2600 reissue the “ARP 2600 FS”. “FS” for Korg means “Full Sized” and came along with the full-size version of the ARP Odyssey that they released after people complained about the mini keys on their original Odyssey release. There’s also the MS-20 Mini which is a smaller version of the original Korg MS-20 synthesizer. These things lead us to believe that Korg have form for releasing two different versions of the same thing.

Then these images turn up at Guitar Center advertising the Korg ARP 2600 but with images that are slightly strange. They show a physically smaller version of the 2600 the most obvious change being the loss of an octave on the keyboard. But if you zoom in you’ll find that there’s no text on the front panel, it’s all blank labels and some of the controls are laid out differently. They also look a lot like unfinished renders and not actual photographs. Where did Guitar Center get these images from? 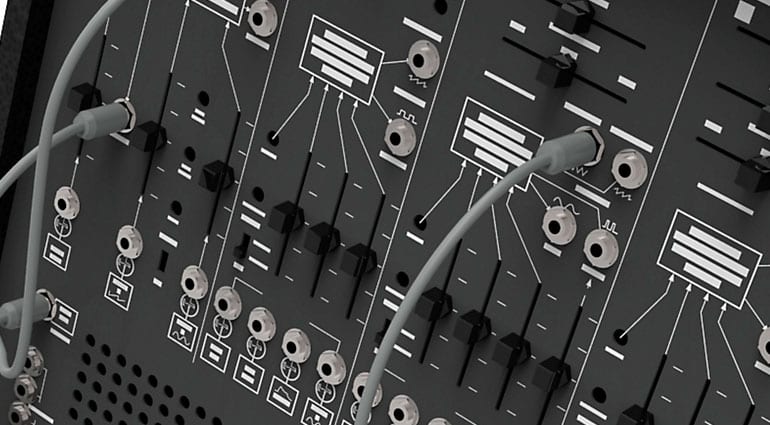 In the image at the top of the article I’ve matched the size of the keys on the keyboard and you can see how it’s significantly smaller. But if these were mini-keys then it would be much smaller still. So it could be a “mini” like the MS-20 Mini and in more of a briefcase sized flightcase. Very interesting.

So what do we think? Is Korg planning to release an ARP 2600 Mini? Something that might be more affordable for the rest of us and that might be better competition for Behringer? But what compromises would they have to make to achieve this or would it purely be down to size? And how much impact would all this have on the price?

Lots of questions. We’ll have to wait and see. 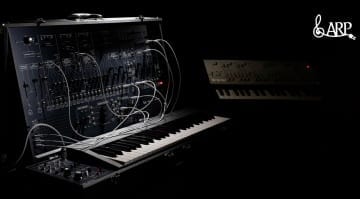 One response to “Are Korg going to announce a smaller and more affordable ARP 2600?”

The best thing about the korg arp 2600 FS is that we finally have a manual that is readable :p. I printed it off to build patches on my arturia. Now if a mini would be released I would be game on.