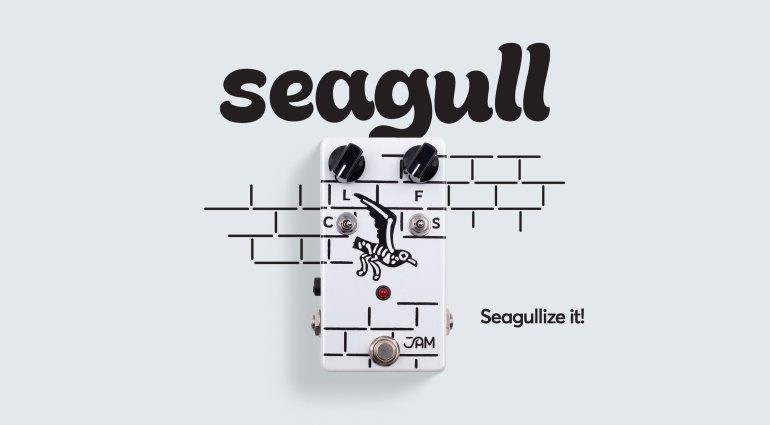 On the Pink Floyd track Echoes, David Gilmour achieved the ‘seagull’ sound by plugging a wah in backwards, a trick previously used by Jimi Hendrix on the Axis Bold As Love album. Gilmour added some delay to the reverse wah tone and thus, the seagull tone was born. You can then control the pitch and timbre by adjusting your guitar’s tone control. 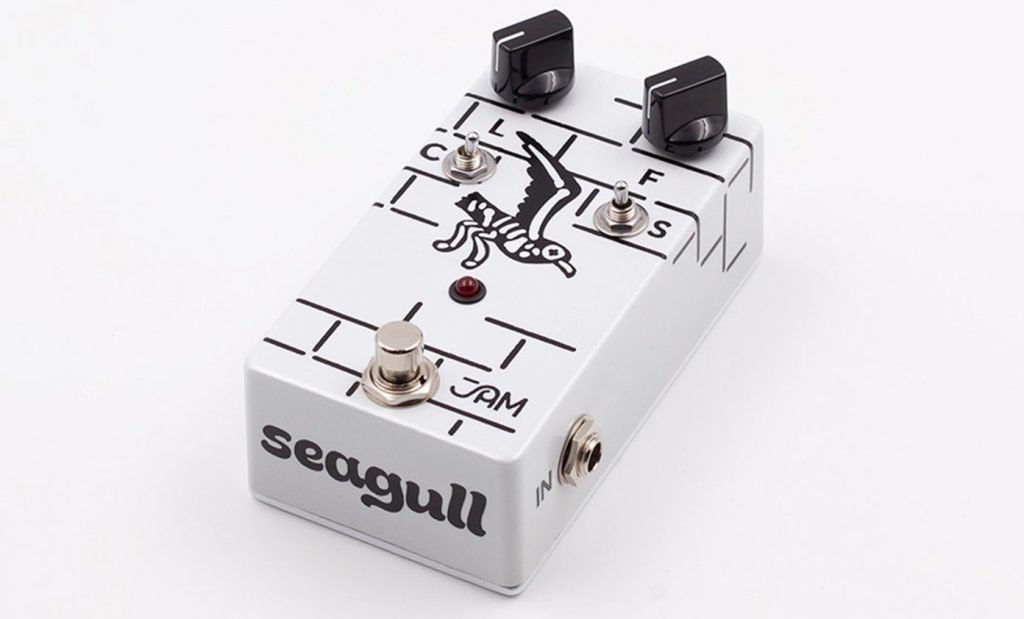 The Seagull pedal its the effect by using a ‘cocked wah’ filter, allowing you to access both the seagull tone and a cocked wah tone from this one pedal, via the two operating modes. The C toggle switch reverses the circuit and puts the pedal into the Seagull mode. The filter is controlled by two knobs: L and F, which adjust the output volume and the filter’s frequency. Finally, the S toggle switch selects between the three different frequency sweeps.

The effect works with passive pickups. And don’t use any buffered pedals before the Seagull, or it will not work. 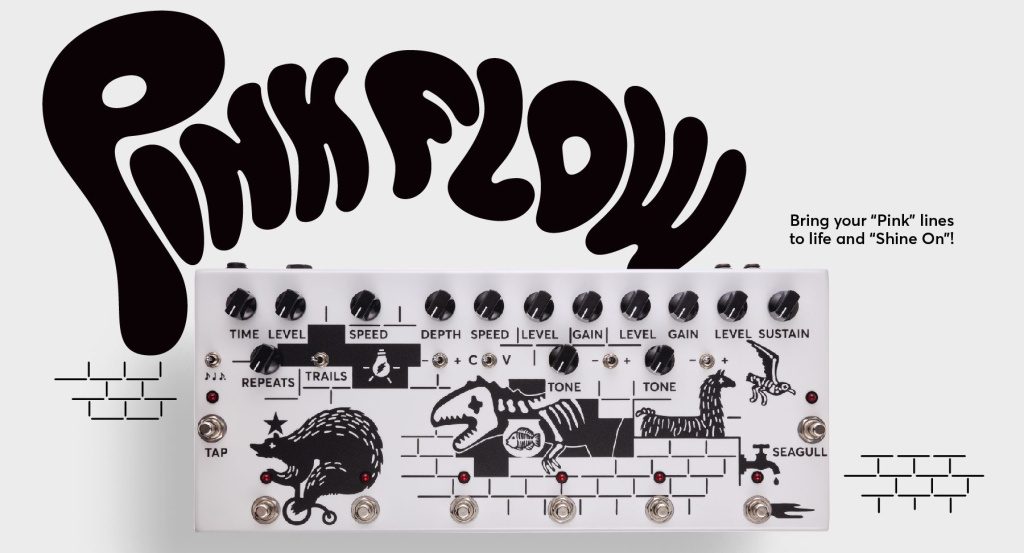 The Seagull is certainly an interesting pedal. This is the first time the effect has been made available by itself, as previously you could only get it by purchasing the Pink Flow multi-effect, which contains a host of Gilmour-inspired effects in one huge unit. Ultimately, you could achieve the same effect if you by simply plugging backwards into your existing wah, and adding a bit of delay. 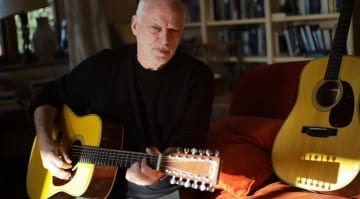