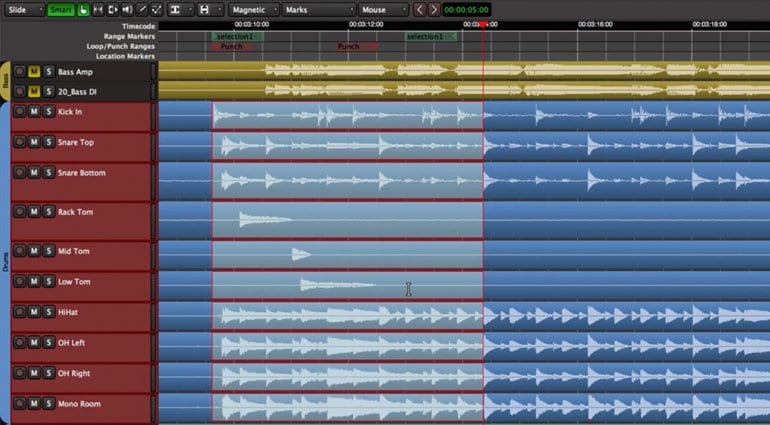 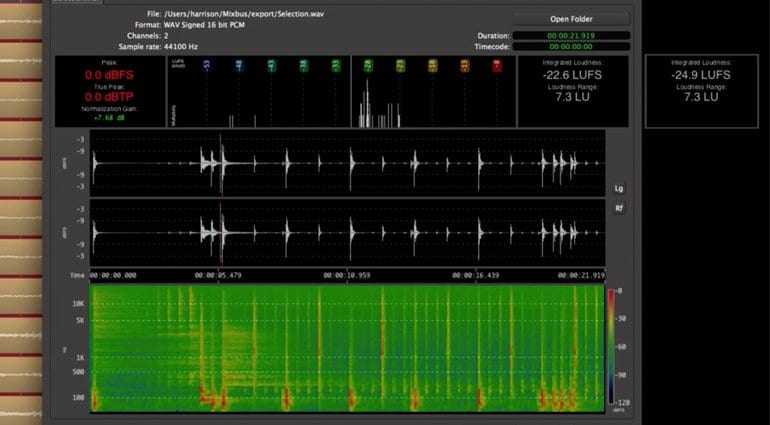 World renowned console manufacturer Harrison will be releasing version 3.4 of their software Mixbus and Mixbus32C next week. As well as the normal bug fixes and minor improvements comes a new feature for maximising phase relationships in multi-mic recordings. It’s so clever and yet so simple, I can’t believe we haven’t seen something similar to this before. There is also a new plugin for gating toms, based on some intelligent parameters. Mixbus continues to impress.

Explained in the video below is the new feature found in version 3.4 called ‘Polarity Maximizer’. It’s a shame they can’t spell it correctly, but otherwise this is one of those features which is likely to prove to be powerful yet so simple. It’s very much implemented within the DAW itself, rather than running like a plugin inserted on the channels. Via reading RMS values of summed channels from a multi-mic recording, it mathematically calculates the best combination of polarity settings across those channels. I often spend ages with a drum or orchestral recordings, flipping phases to see which ‘voices’ best before applying any other processing. I’m really impressed with this tool, I just wish they could rotate phase up to 180 degrees rather than simple inverting, as this would achieve an even more accurate result. Maybe this will eventually come in another update.

This demonstrates the various DAW’s currently available are growing further apart, each becoming an increasingly different proposition. Even I, who spends most of my time inside Pro Tools, am recognising the alternatives that are being developed in exciting ways. If developers like Harrison keep going like this to fight the competition, end users are certainly in for a treat when it comes to technical advances.

Check out this video from Harrison Console’s YouTube channel, explaining the Polarity Maximizer in v3.4:

This new plugin – which we haven’t seen or heard yet – is apparently aimed at gating toms in a multi-channel drum recording. I suspect, however, that these gates could of course be used in many other scenarios. As well as all the usual parameters, there are 3 new features not found on standard gates:

Again, this looks like a really powerful tool developed for professional engineers. It also addresses a very common problem we all face from time to time. Keep up the good work Harrison!

Visit the Mixbus webpage on Harrison Console’s website for more information and to download the software. Existing users of version 3 Mixbus or Mixbus32C will receive the update for free. For new customers there are various deals to be had when purchasing the software in conjunction with some of their plugins. Harrison are also running some special offers for Summer NAMM 2016. For example, Mixbus bundled with their ‘Plugin Essentials’ can be purchased for 79 USD, or the same but with Mixbus32C is currently 299 USD. 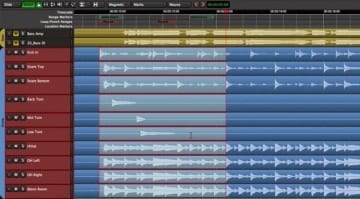 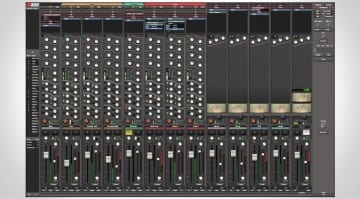 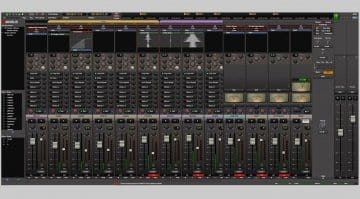 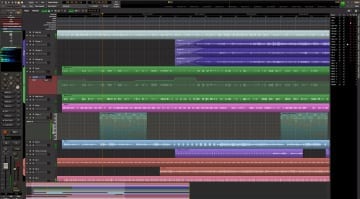 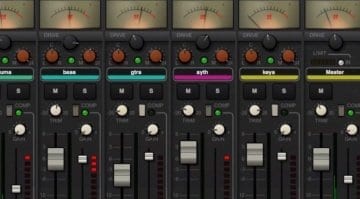