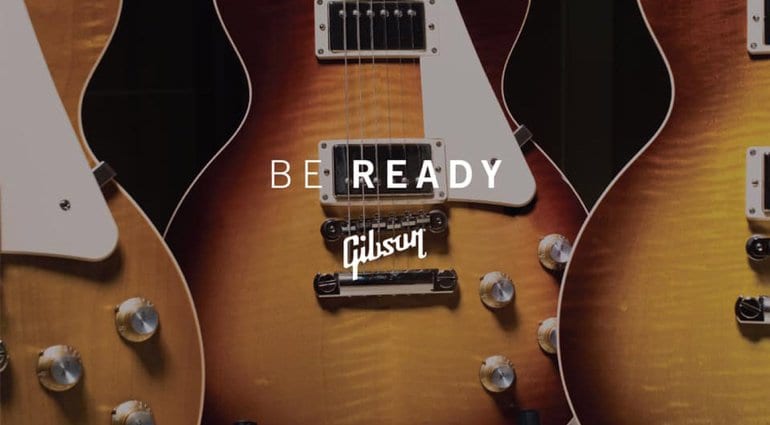 Gibson’s marketing department is giving us all a heads up to let us know the company is about to release new models. They want us to ‘be ready’ for the release of its new electric guitar collection. So they have included one of those countdowns on the Gibson site to make sure we get the message.

This new Gibson range is set to arrive on 29 April but for now we will all have to wait to find out exactly what Gibson has in store. It’ll be interesting to see what they pull out of the bag for 2019. With their recent change in CEO and all the financial woes from the last few years, Gibson has a lot to prove. I’d love to think that they will do something epic and keep their customers happy. 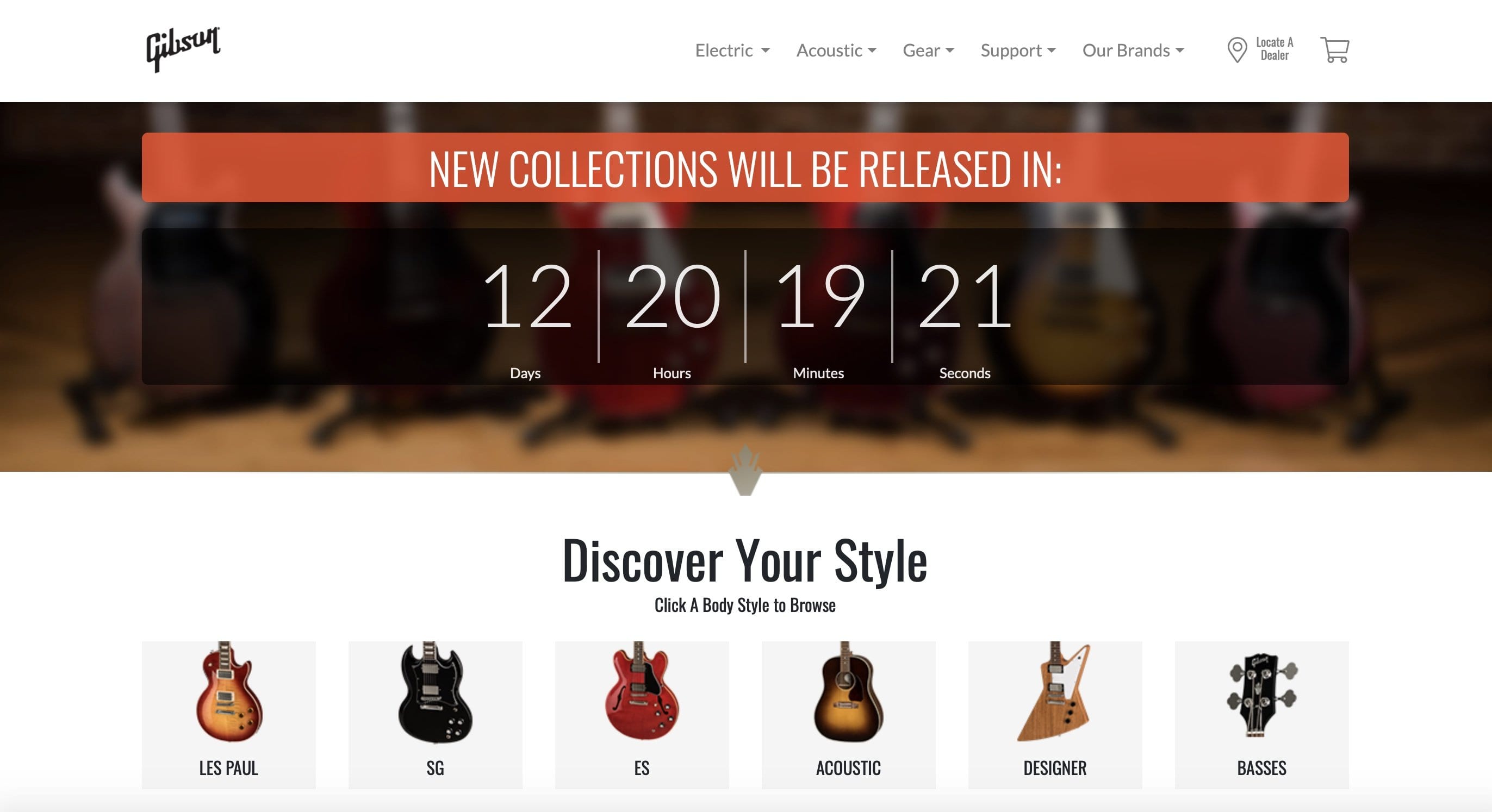 What we don’t want is obvious: No ‘Robot Tuners’, Holograms on headstocks or weird overly wide neck profiles, please! Make sure you check out the video below that Gibson released on its Facebook page earlier. Hopefully, we’ll get a few more teasers to drool over in the days to come.

Of course, we still aren’t 100% sure whether this is an all-new series or the official release of their guitars debuted at Winter NAMM. Not long to wait, though, so check back here to find out all the details when they get officially announced.

I’ve seen one user over at the TGP Forum has shared the pics below of the new 2019 Les Paul Special, they state that Sweetwater aren’t allowed to ship the guitar until the end of this month, but that they have it in the store now. 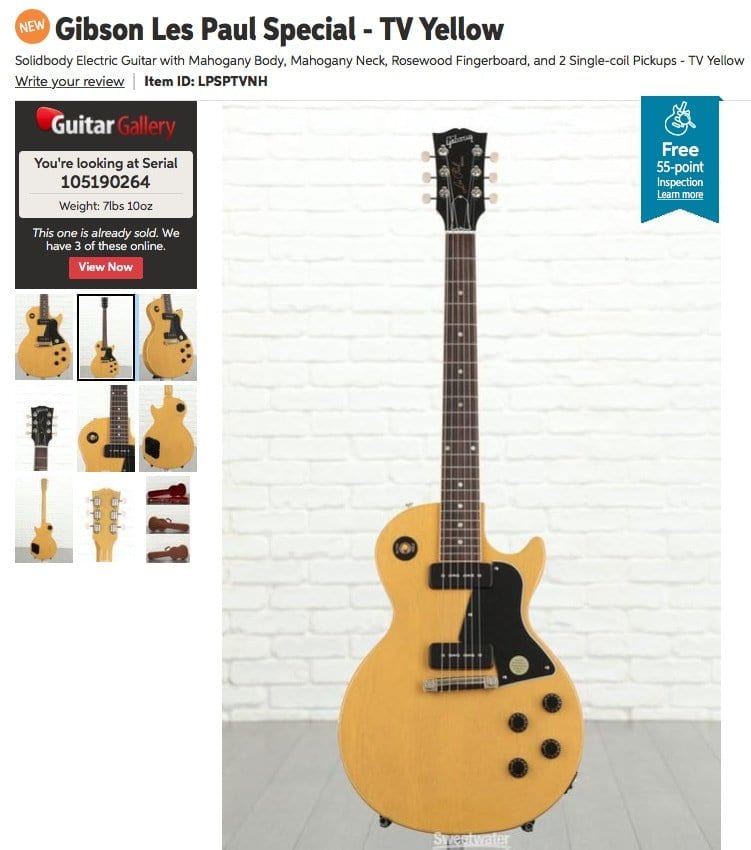 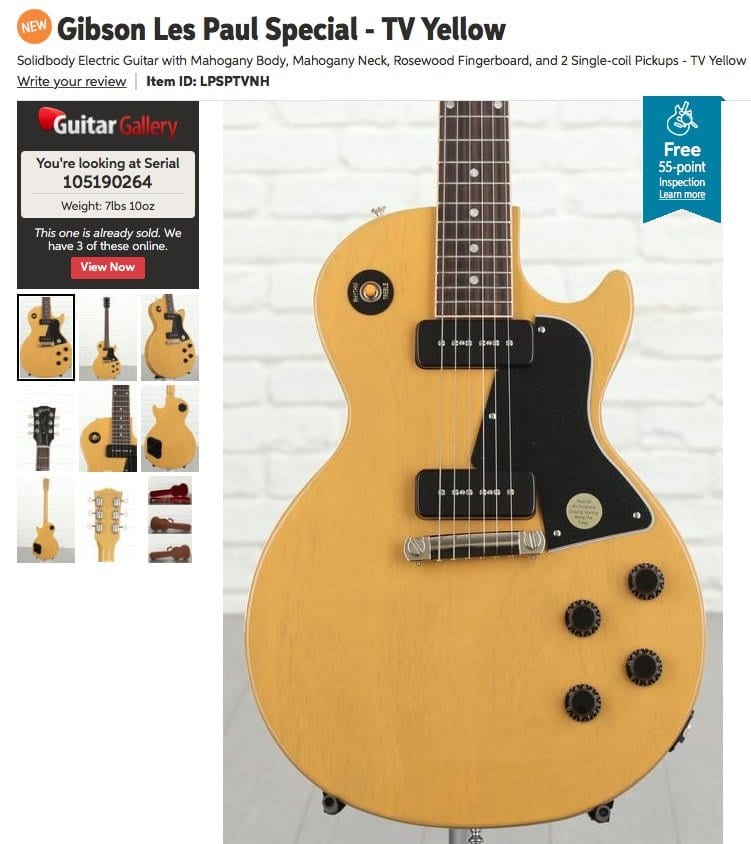 Plus an SG Standard and two new 61 spec SG’s with “maestro” and “sideways” Vibrolas. There is also an Explorer in amongst them as well.

What would you like to see in the new range? Let us know in the comments below.

My husband loves his brand new $5000 acoustic guitar, it has an awesome sound. Just beautiful. Where ever we’re at its the best sounding guitar in the room, but it seems like he has to tune it all the time – why? Does anyone know why?

Could be a simple thing like a sticky nut or his strings aren’t stretched in properly. I would make sure he uses something to lubricate his nut like Big Bends ‘Nut Sauce’ or a similar product (I’ve put a link below for what to buy). As usually tuning instability can be traced back to strings getting stuck in the nut. Worse case scenario, take it to a good guitar technician and get them to check the nut is cut correctly.

I must thank you for the efforts you have put in writing this blog. I am hoping to check out the same high-grade content from you in the future as well. In truth, your creative writing abilities has encouraged me to get my own, personal blog now 😉