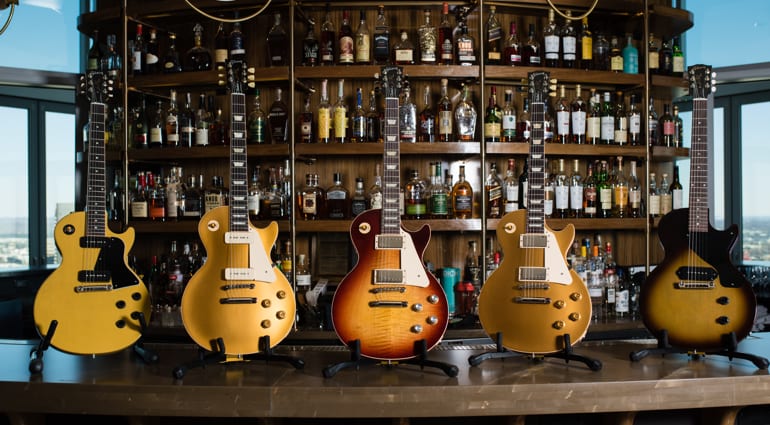 Gibson has just announced a slew of  models for its Original Collection as well as its Modern Collection. Expect classic guitars from the company’s rich heritage, along with a few updates, making this a neat set of new guitars ready for Winter NAMM 2020.

The emphasis in this year’s Original Collection is, like last year, on classic 1950s and 1960s designs. That’s in line with CEO James ‘JC’ Curleigh’s direction since he took control of the company: a focus on the company’s core lines. Which, after all, is what players really want, especially in terms of build quality and consistency. 2020 is Gibson’s chance to prove that the firm is up to the task. 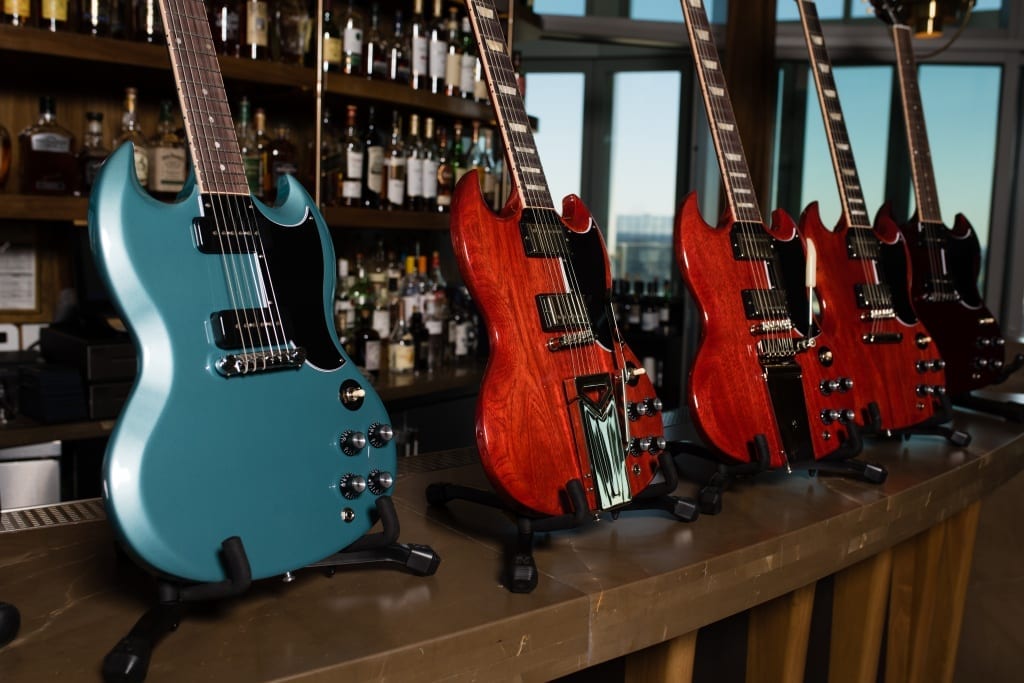 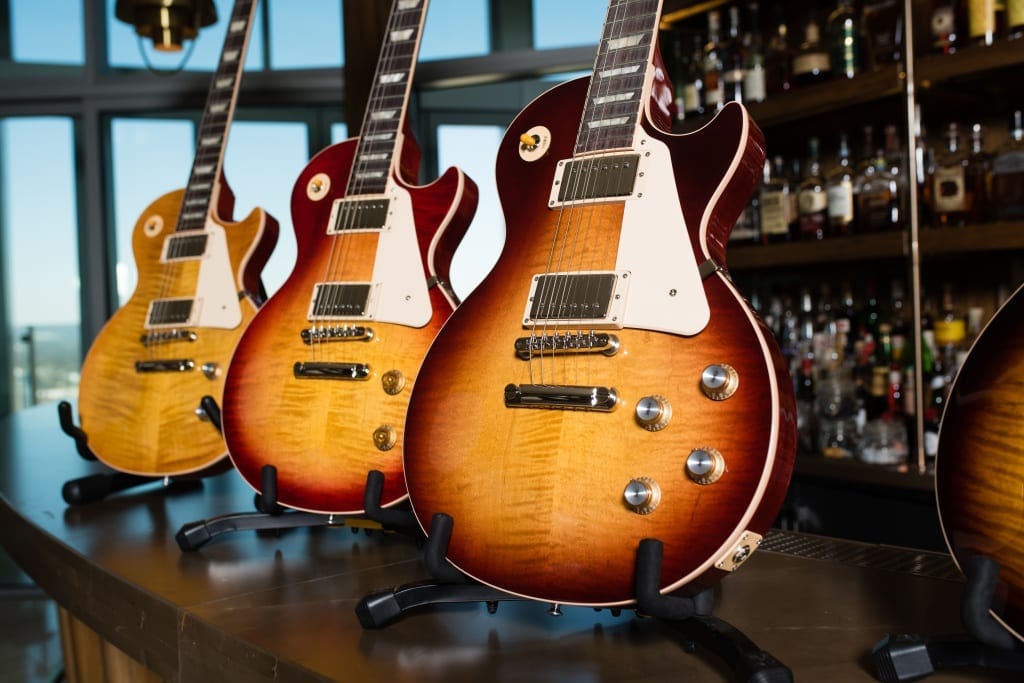 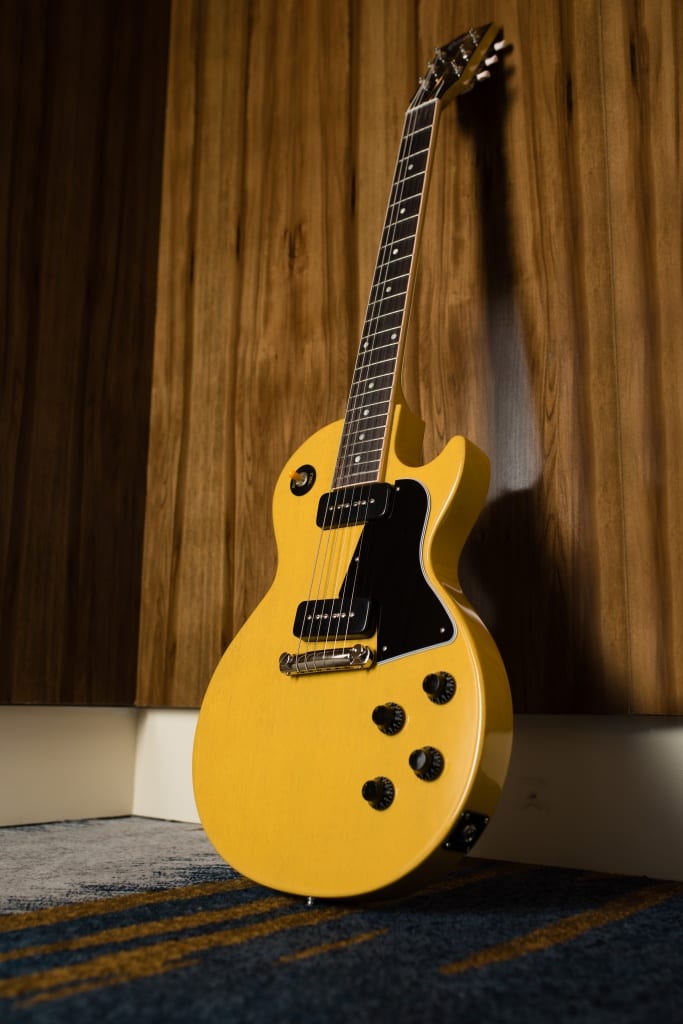 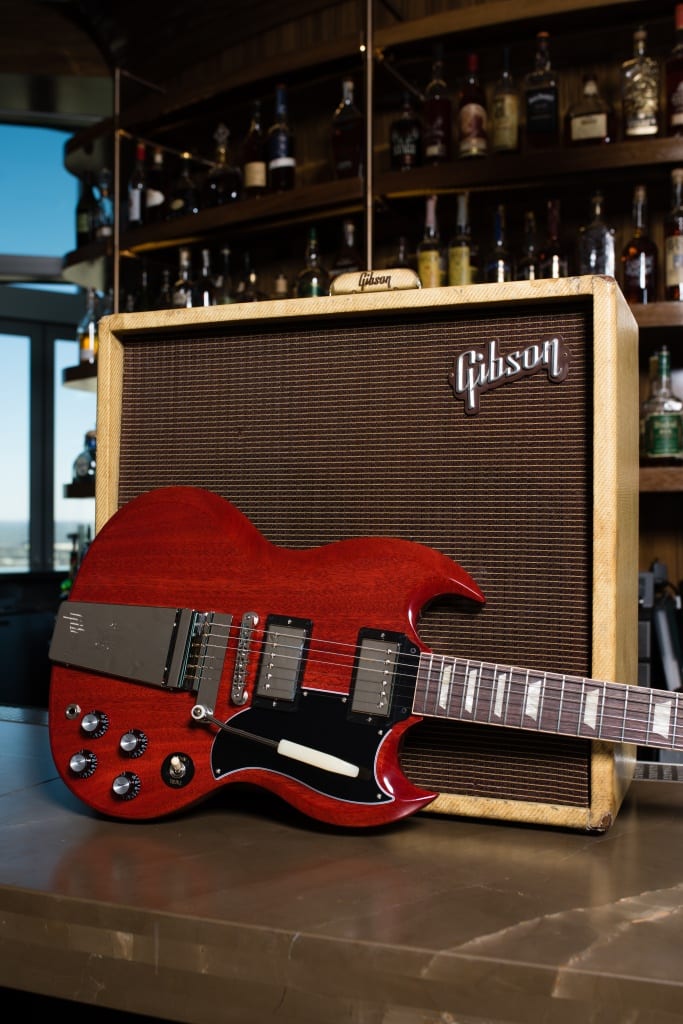 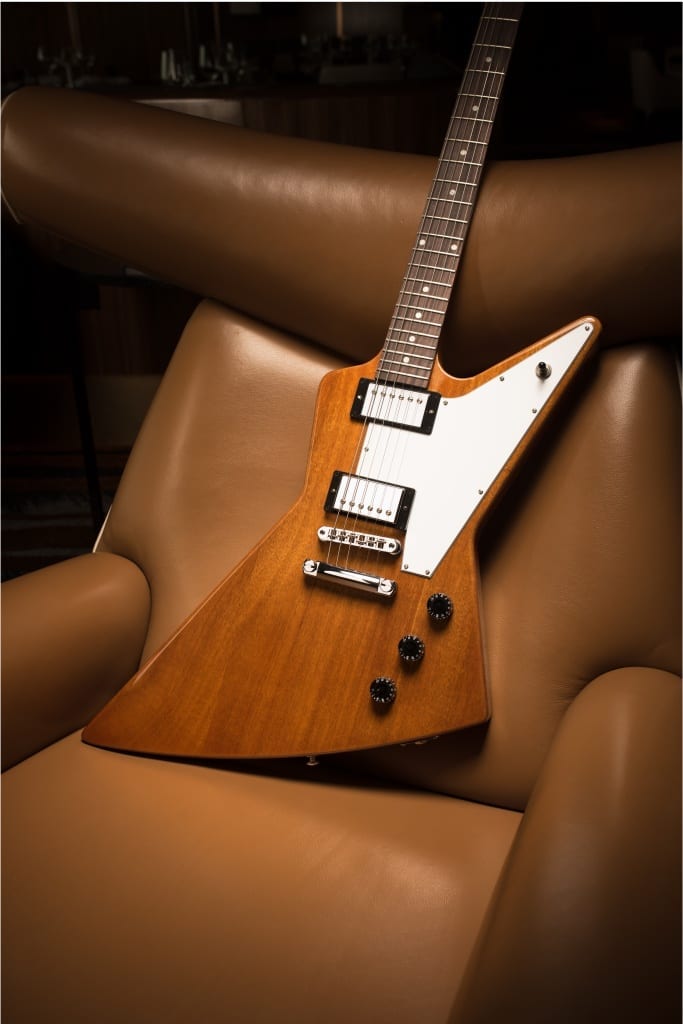 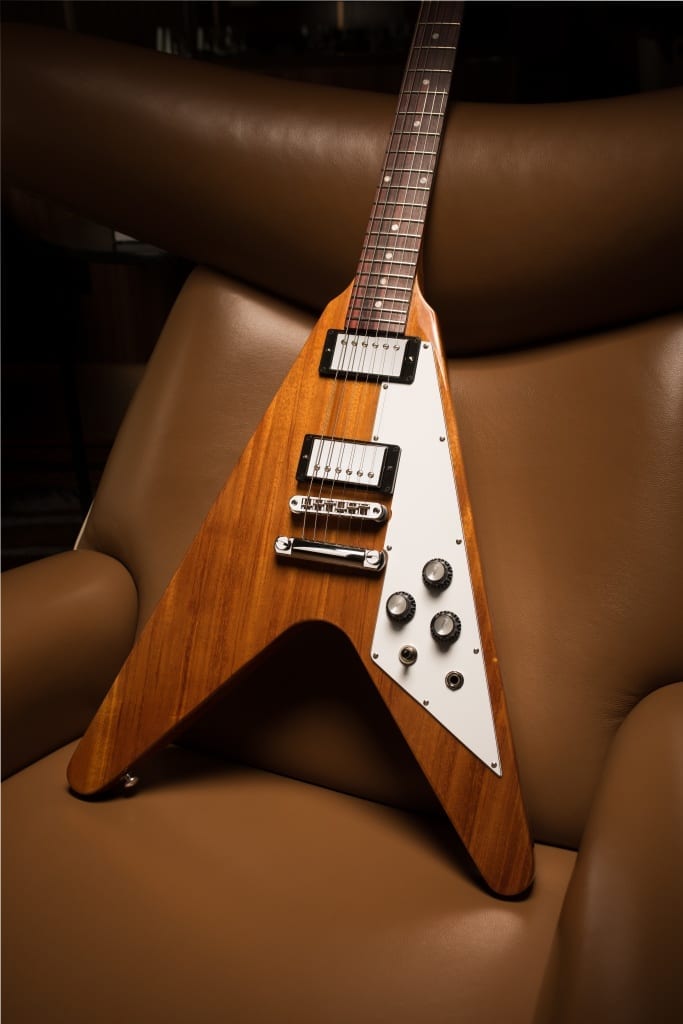 This year, Gibson has added a new Les Paul Tribute to its Modern Collection. The guitar is available with both humbucker and P-90 configurations. These will retail for under a grand, which is good news for players seeking a US-made instrument at a reasonable price point. Of course, its success will hinge on the build quality, but I think Gibson knows they haven’t lived up to everyone’s expectations over the last years. So I expect these guitars to be ‘on point’ this year. 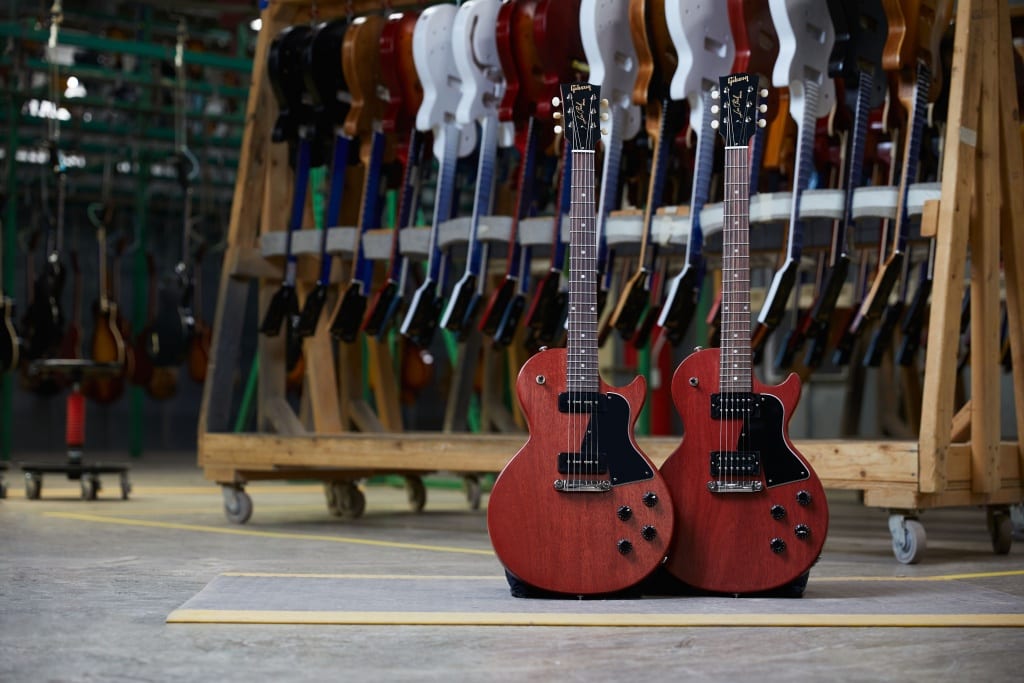 I’m pretty sure the only new ones here are the Mordern Collection Les Paul Herritage. The rest are from 2019.

We know, it is more about consistency and whether or not these 2020 versions get players buying new Gibson models. Yes, the Les Paul Herritage is new. Gibson has a lot to prove this year.