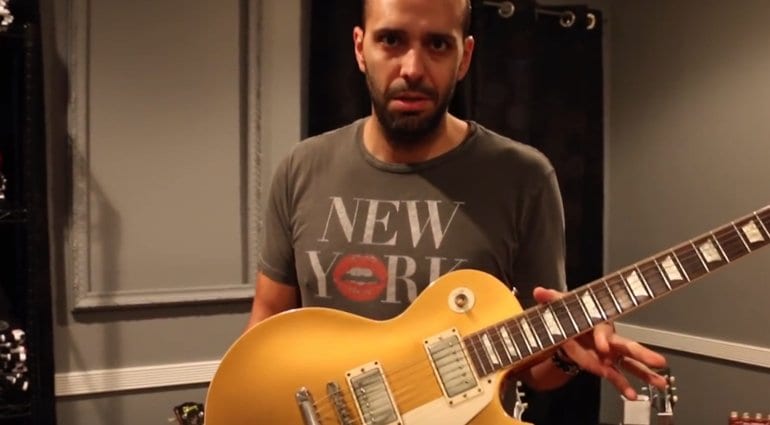 Mark Agnesi has left Norm’s Guitars and has taken on the role of Director of Brand Experience for Gibson guitars. Mark is already hugely popular on YouTube, so can he bring some of his loyal fans to the iconic American brand?

I am excited to bring Mark onboard at such a pivotal stage for Gibson,” says Gueikian. “He is the perfect fit to help us turn our vision into a reality and I can’t wait to see what Mark will bring to our team, our brands and our business.

Mark, of course, is well known for his role at Norm’s Guitars. News surfaced last week that he was leaving the company to concentrate on new plans. Well, it looks like those plans included going to work with Gibson.

I think this could work out very well for Gibson because Mark is well respected and provides a huge knowledge and passion for Gibson’s instruments. He must have seen and played thousands of vintage Gibson guitars during his time at Norm’s Guitars. Also, the guy is down to earth and I think he could be a perfect fit . 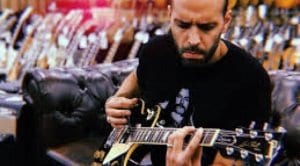 Mark Agnesi has been hired by Gibson. ‘Director of Brand Experience

Gibson’s new CEO James ‘JC’ Curleigh has, in my opinion, made a smart move by hiring Mark Agnesi. The world of guitars is now dominated by the internet, social media, YouTube and sites like Gearnews. Us guitarists can now listen to and share views within hours of the information being released.

To have such a well-known internet personality help strengthen the Gibson brand is a clever shoice. Plus, I think Mark has a good way of communicating with his audience, he comes across as natural, knowledgeable and passionate. So for me, his new hiring makes complete sense.

Congratulations on your new role Mark from all of us here at Gear News! 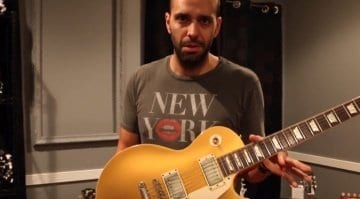 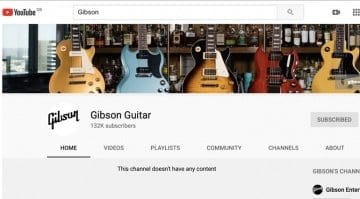 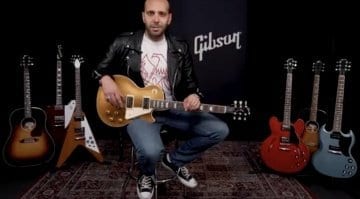 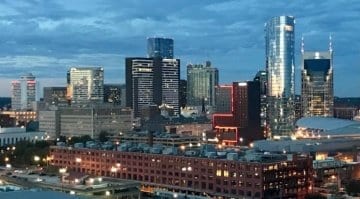 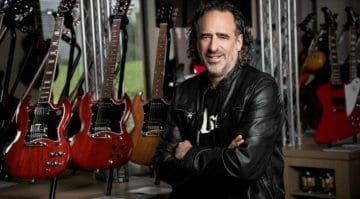 We all call him Norm on this side of the pond… 🙂