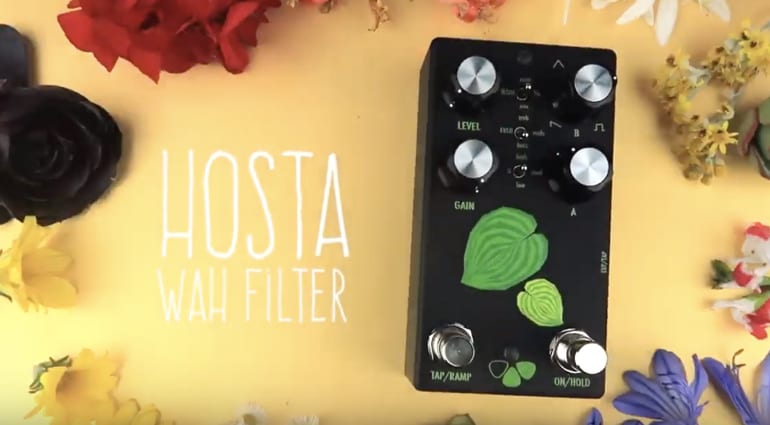 Flower Pedals has just announced its new Hosta Wah Filter. This cute little auto wah uses various modes to achieve its classic wah/whacka sounds – just without the traditional footpedal or treadle. If you have the foot tapping timing of a gibbon on acid, then this could be the wah pedal for you! But this bloomin’ clever little box also a few other little tricks up its sleeve.

So how does the Hosta let you dial in the sounds? Sure, auto wah effects – the kind that give you wah-type sounds without a foot treadle – aren’t new. But what’s interesting here is that the Hosta Wah uses three different modes to achieve the movement of the filter. 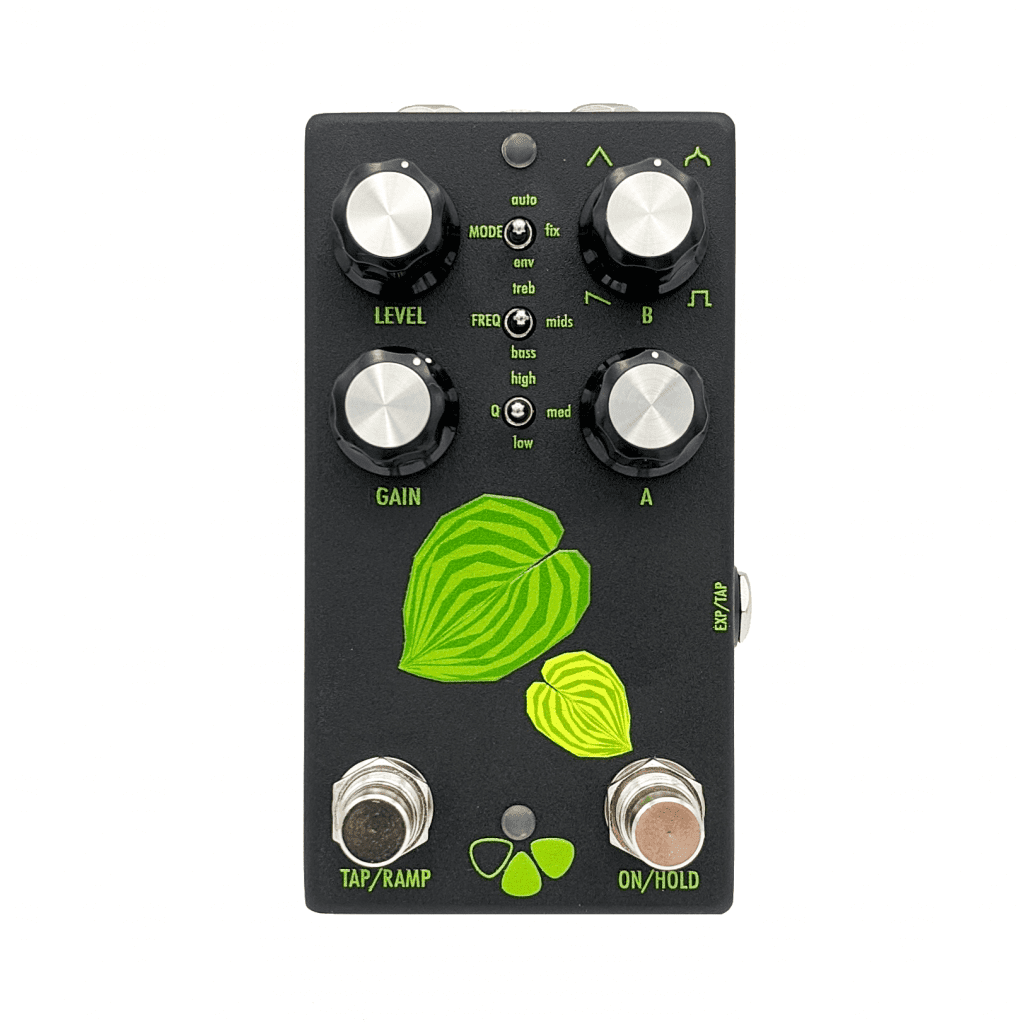 Next to the controls for Level, Gain, Frequency and Q are switches for three modes called Auto, Fixed and Envelope. The various modes are controlled via a Tap/Ramp footswitch and A and B knobs. Each one has a  different way to get you the wah/filter sound you want.

In Auto mode it uses an LFO with four different, continuously variable shapes on offer.

Next up is the Fixed mode. This one is a set position, but you can use the Tap/Ramp footswitch to  move the wah to a second position as well. You can then set the speed between the two positions. This mode can also be accessed via an external expression pedal to act more like a traditional wah pedal.

Last is the Envelope mode. This one works by using your playing dynamics to open and close the filter. The harder you strum, the faster it opens. The A knob sets the threshold of the envelope detection while the B knob is sets the sensitivity of the filter envelope. In this last mode, you use the Tap/Ramp footswitch to reverse the filter when you like.

You can also use the Exp/Tap jack on the side of the Hosta Wah Filter to attach either an external tap connection or an expression pedal to control the Tap/Ramp functions. Plus, there is an internal switch that allows you to choose between expression and tap options for this function. And let’s not forget the Ramp feature that adds more options still.

I’m a fan of regular wah pedals – I have something like 15 different wah pedals currently! But I can certainly see the benefit of owning one of these, as it’s compact and offers a lot more than your standard wah. 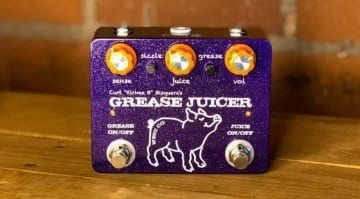 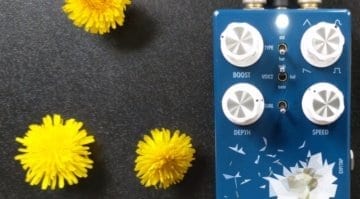 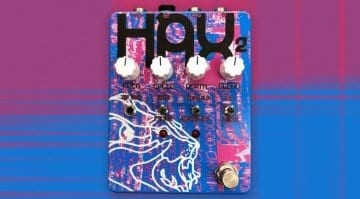 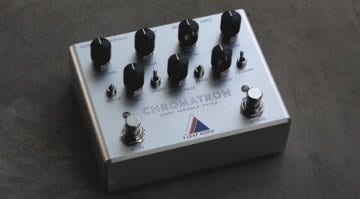