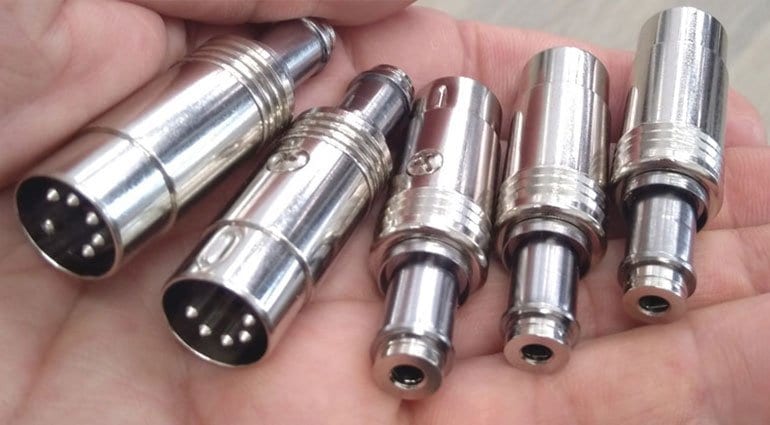 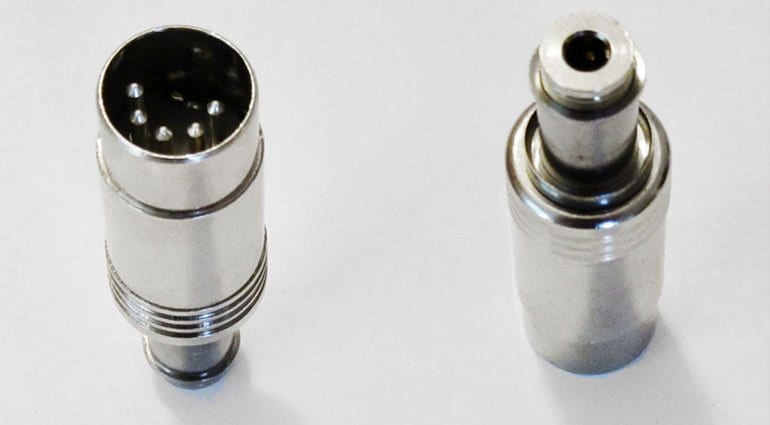 Synth technology team-up H-Pi Instruments and Mitxela describe FLASH as “the world’s first and only very tiny MIDI-powered polyphonic microtonal FM synthesizer”. On one end is a MIDI plug, on the other is a jack socket. Somewhere in between is an entire 16-voice synthesizer.

Tim Alex Jacobs from mitxela has already made the world’s smallest synthesizer and that was the inspiration behind this project. Not to simply remake what he had already done, but to actually make it sound half decent and have almost impossible specs and features. For the full story check out the rather amusing video adventure at the bottom of the article.

They make a lot of tuning and microtuning ability and say things like:

FLASH features unlimited dynamic General MIDI microtuning for ease-of-use with 16-channel polyphonic tuned output from TBX2, TBX1, and Tonal Plexus TPX keyboards, and also features a mini UART-programmer which allows you to assign unique microtonal tuning tables to each of 16 MIDI input channels for full microtonal output compatibility with literally thousands of standard MIDI controllers as well as multichannel controllers like MIDI guitars and MIDI organs without a tuning device, not to mention advanced 2048 unique-pitch-output for the Tonal Plexus and other microtonal controllers like the Microzone, Axis 64, and Terpstra keyboards.

For normal people it will also kick out your regular musical tunings.

How do you edit anything on it? That’s a good question. They say that it’s all controllable via MIDI CC numbers but they haven’t gone into any detail on that yet. But there’s plenty of examples in the video. Tim also goes to great length to explain the thinking behind the way the onboard chip can be programmed. There’s no USB port, it would make it too big, and so he’s done some clever jiggery-pokery with the DIN pins which you can access via a little programmer box that you plug it into. The programmer then attaches via USB to a cross-platform editor.

The other thing to note is that FLASH is powered parasitically via the MIDI port. So there are no batteries or power supply required – neat! 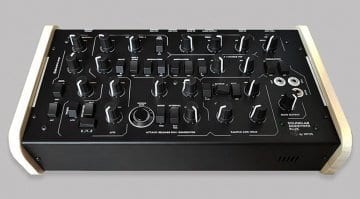 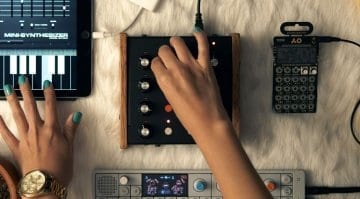