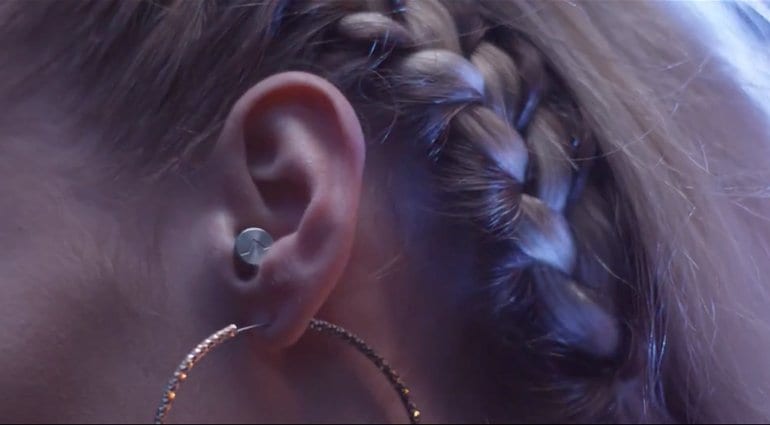 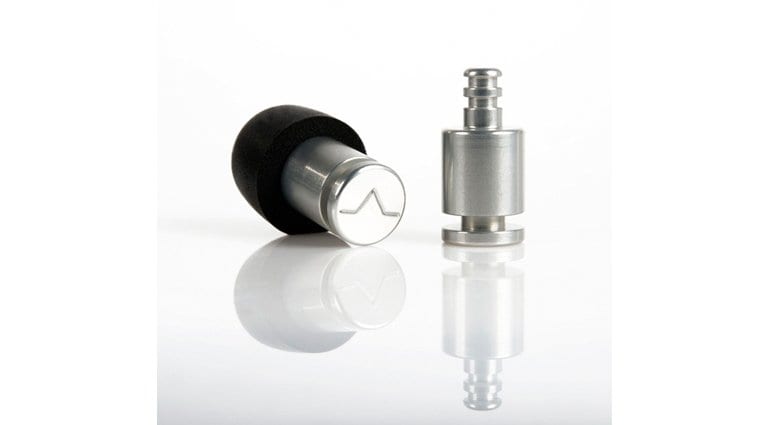 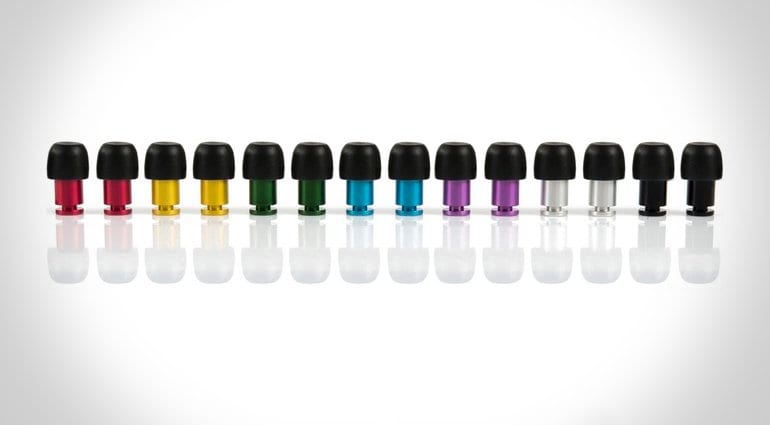 I have a lot of respect for Flare Audio and am so pleased to finally feature them for the first time on Gearnews. Founder and key inventor Davies Roberts has been on a mission to solve many of the known but often overlooked issues around audio, which has resulted in some of the most incredible speaker systems for live sound and studio use ever. If you haven’t heard about Flare then I encourage you to take a look at the rest of their product line and keep a close eye on them. This latest product, Isolate, is actually a bi-product of one of his many breakthroughs.

Flare’s previous in-ear product called the R2’s are some of, if not my favourite in-ear headphones I’ve ever used. Their design has clearly influenced these new ear plugs. These new ear plugs are designed to ‘block’ sound rather than ‘absorb’. Most forms of alternative ear plugs are made from foam, plastic or rubber material which mostly only lower the higher frequencies. Some designs attempt to be ‘broadband’ but they can’t truthfully kill the extreme low frequencies that are often so impressive in a live concert or club environment.

These ear plugs are made from titanium or aluminium – the more dense the material, the better the ‘isolation’ properties are meant to be. This solid barrier of dense material aims to kill all frequencies which should give a much more balanced sound if standing at a concert and enjoying the music. I would love to try a pair of these ear plugs but as I have a pair of R2’s already, which presumably work in the same way, I can already vouch for their ‘isolation’ properties.

Design of the look and feel of Flare’s products is clearly always an important factor for them. Their Flare Zero speaker system for example, are possibly the sexiest speakers I’ve ever seen. These Isolate ear plugs fit in well, possibly even going as far as making wearing ear protection cool at gigs. Bright orange foam ear plugs aren’t cool. For comfort, they’ve seated the titanium or aluminium milled plugs inside their own memory-foam style ‘earfoams’.

This new product is being launched on Kickstarter where they have already reached and gone considerably further than their goal of 25,000 GBP. See the campaign here and grab yourself an early-backer bargain as retail prices are sure to be higher. Their previous Kickstarter campaign was also successful reaching more than 170,000 GBP!

Here’s the video Flare Audio produced for the Kickstarter campaign of Isolate:

This is their 60 second advert on Flare Audio’s YouTube channel for Isolate: 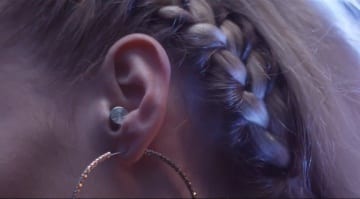 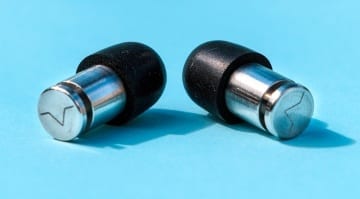 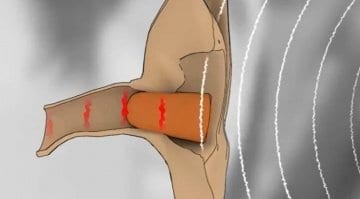 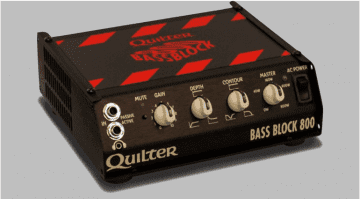