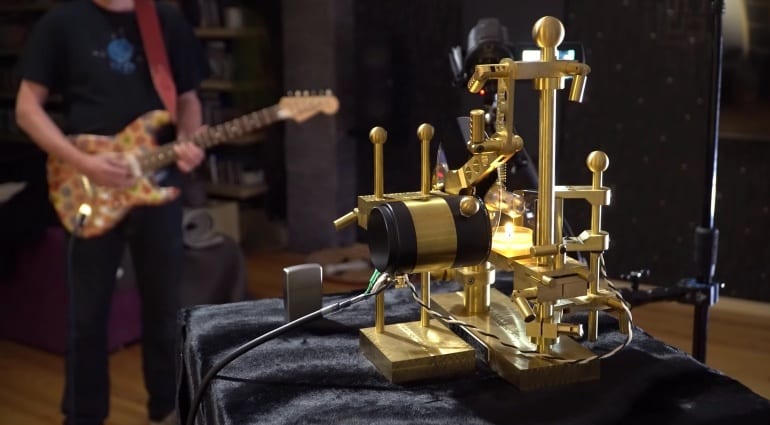 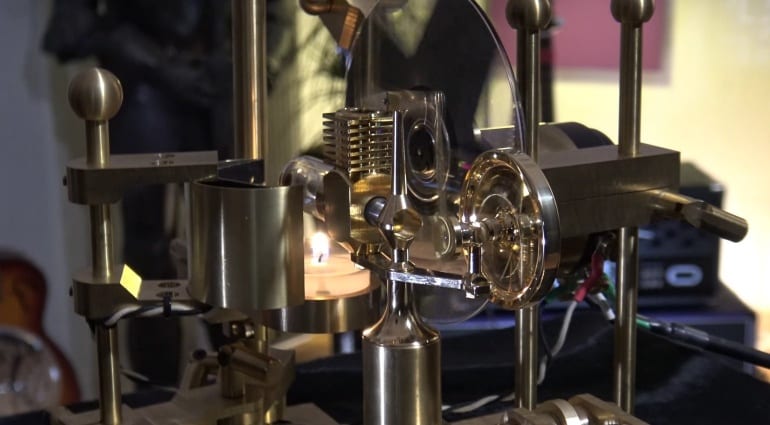 At NAMM this year, Z.Vex caused a few jaws to drop with the Candela. Zachary Vex has built a “vibrophase” effect based on the venerable technology of the Stirling engine, driven by a candle. Why he built it? Because he can. That’s reason enough, right?

The Candela uses a turning disc with black bits which is driven by a Stirling engine. On one side of the disc is a candle, or tealight, and on the other an optical sensor. The effect includes a number of discs, with each breaking up the wave in a different way. The only problem is the price tag – between €6,000 and €7,000. Not a high-volume product I suppose.

By the way, the EytschPI42 youtube channel often features pedal demos and reviews, including boutique, adventurous stuff from smaller manufacturers with subjective opinions and no interest in selling anyone anything. In 4K resolution. Me like.

Enough of me. Take a listen. Or have a read of our NAMM news item here. 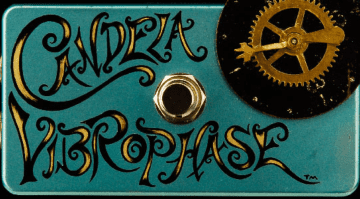 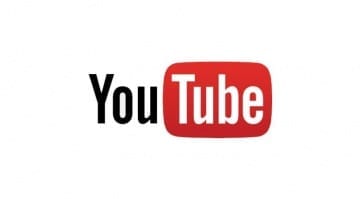