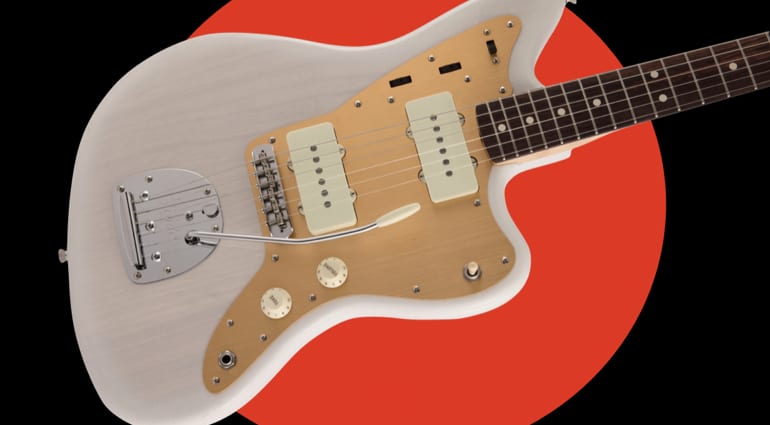 Fender has just announced a new “Made in Japan Heritage Series” that brings together a set of gorgeously styled classic models from the Californian company’s history. There’s only one snag: these models are only available in Japan…

Amongst the Heritage Series models are various Telecaster and Stratocaster guitars as well as Precision and Jazz bass models, including ’50s-, ’60s- and ’70s-styled instruments. They were designed in conjunction with Mark Kendrick, one of the original founding master builders of the Fender Custom Shop and so they should be more than decent. I’ve owned quite a few Japanese Fender models since the mid-80s and they tend to be exceptional in terms of build quality for the money. 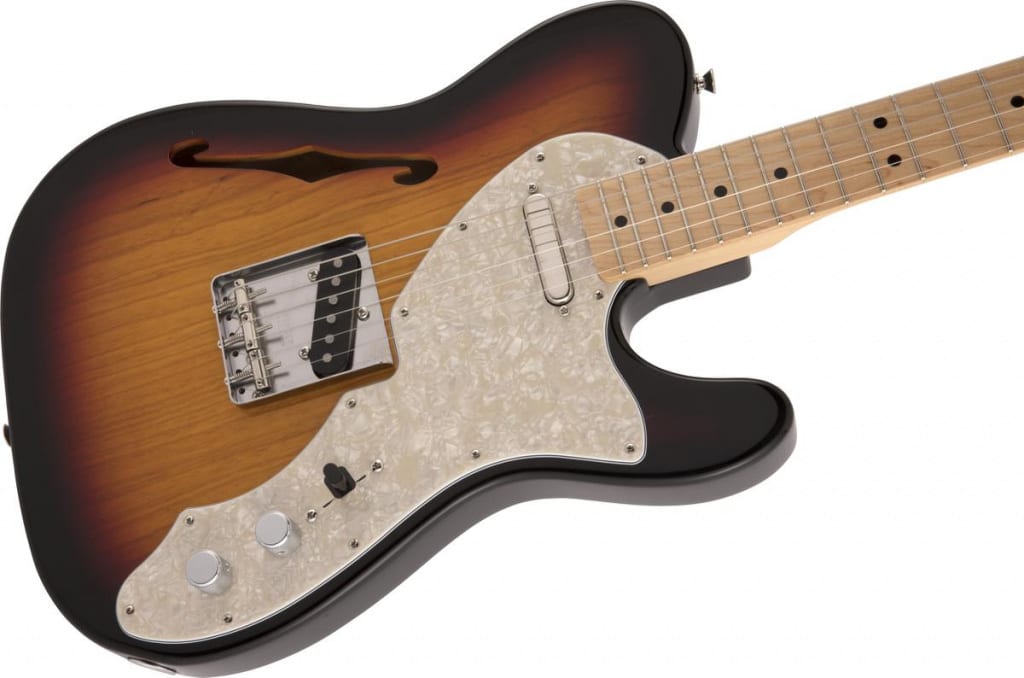 The list below includes all the models launched with the new Heritage Series. As you can see, there is a good smattering of Strats and Teles amongst them. I’m hoping that some of these find their way out of Japan – they look really good! 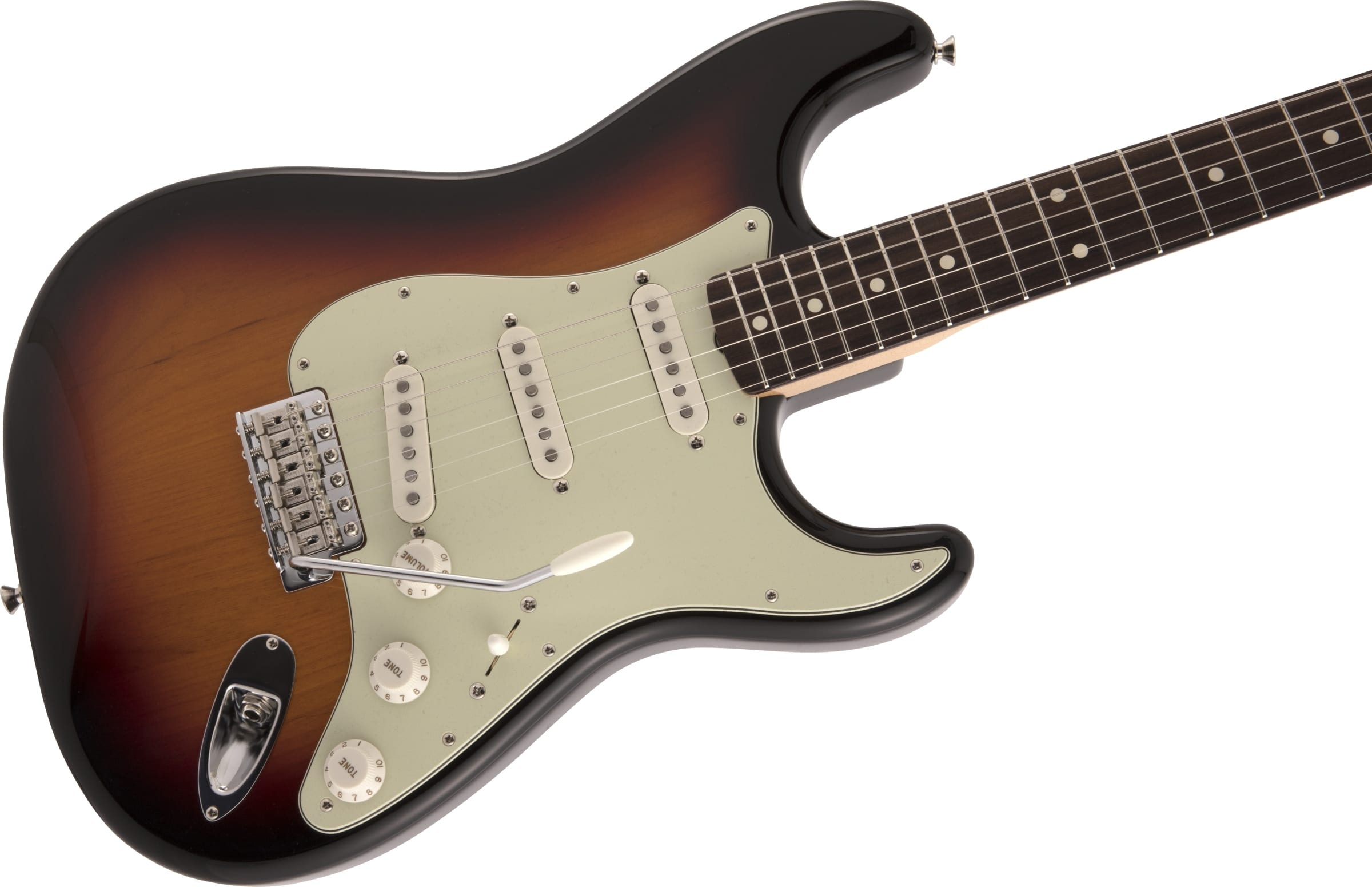 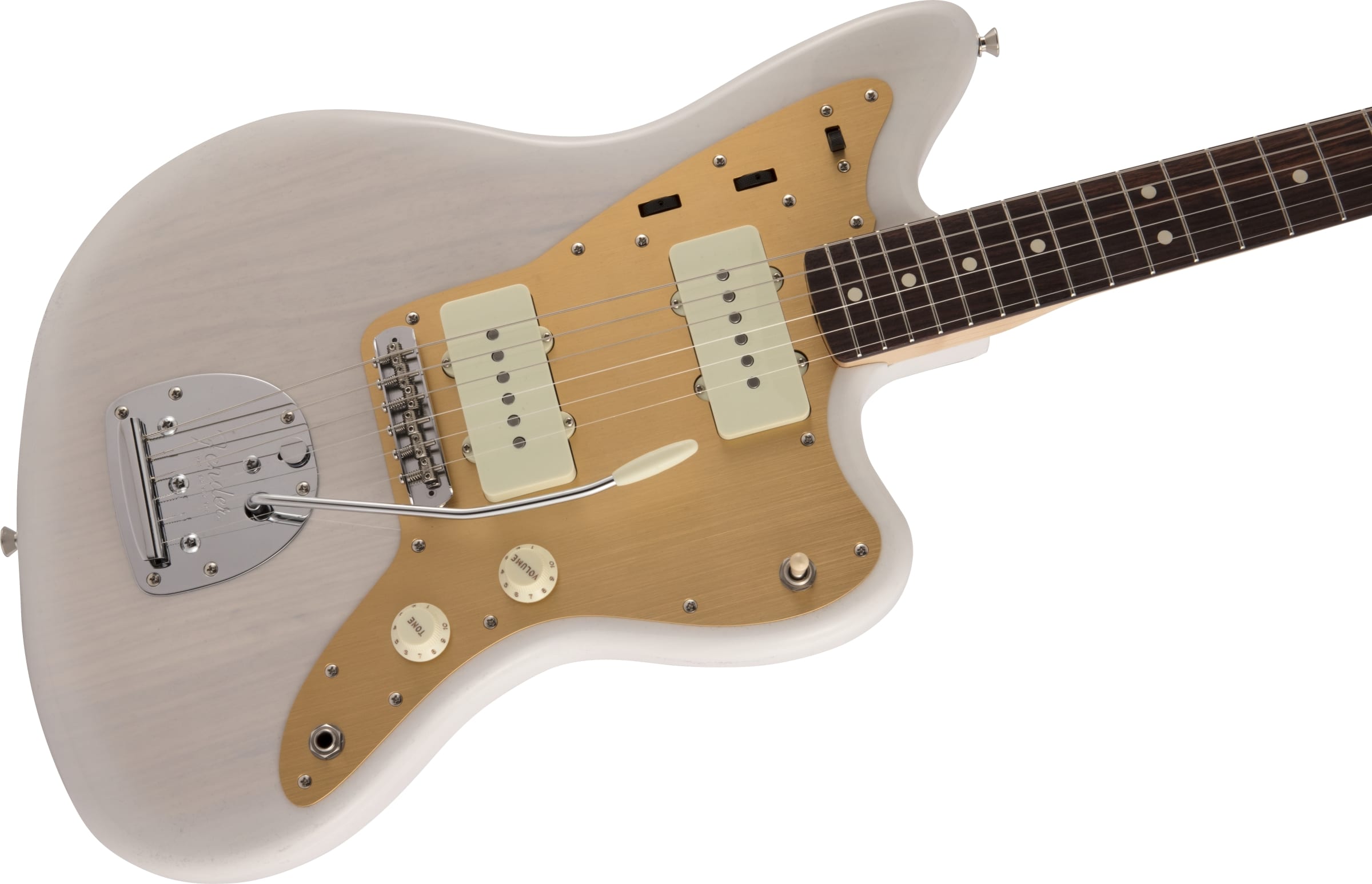 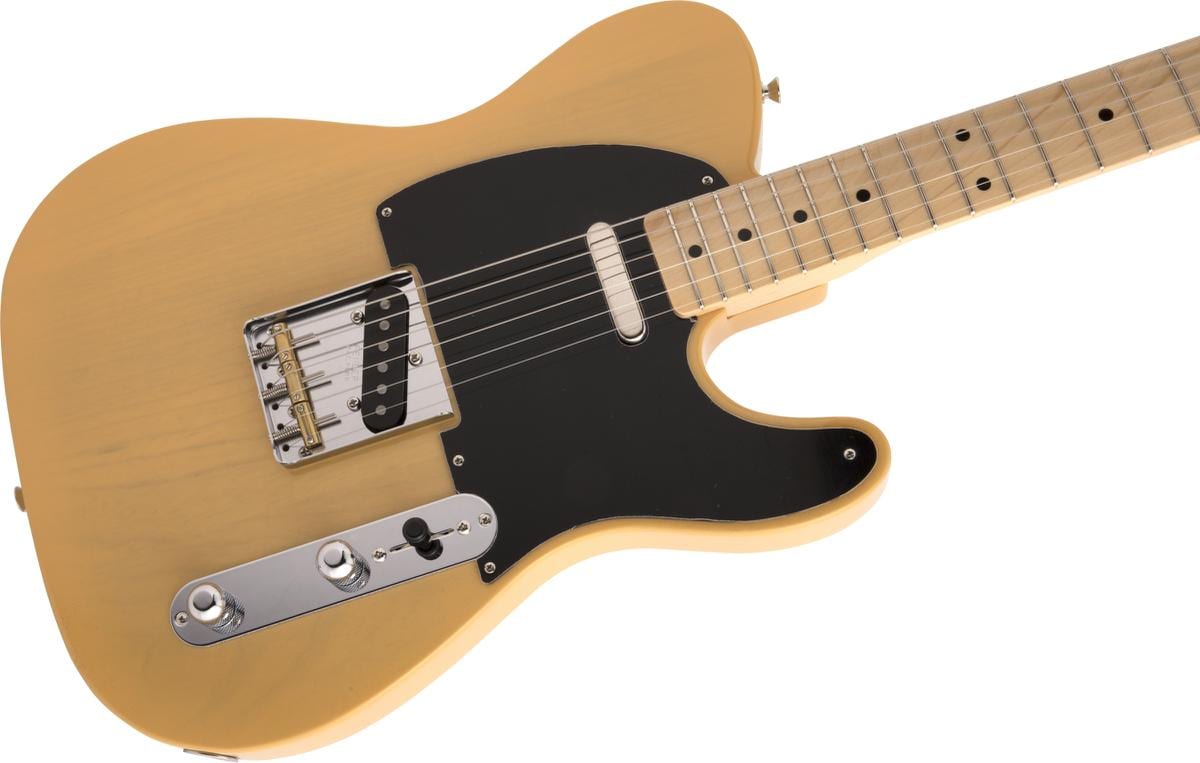 The official Fender press release lists features like nitro cellulose finishes over urethane alder and ash bodies for the ’50s and ’60s Strat, Tele, Jazzmaster models. For the ’70s models, gloss polyester over ash has been used. You also get cloth-covered wiring and Premium Vintage-Style pickups appropriate for the year of each model.

I would personally quite like to try out a few of these models – they look ace!

The only negative thing about this announcement, in my opinion, is that these instruments are only going to be available on the Japanese market, which is a real shame for the rest of us. 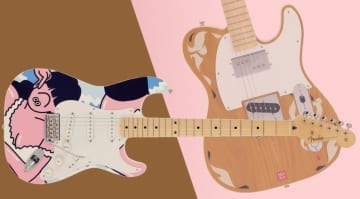 2 responses to “Fender debuts stylish Made in Japan Heritage Series”