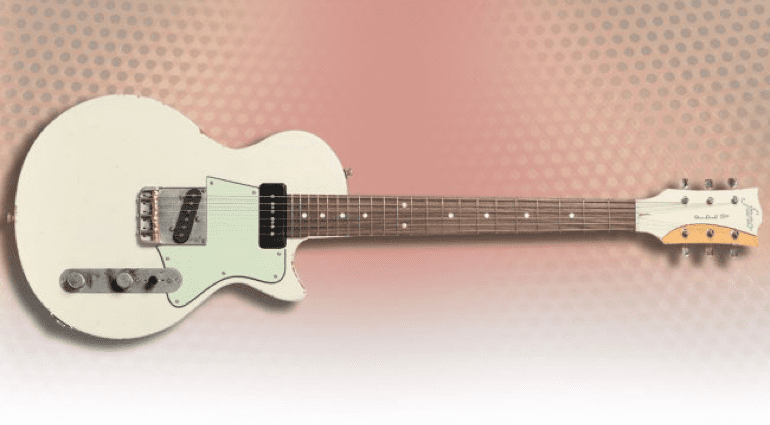 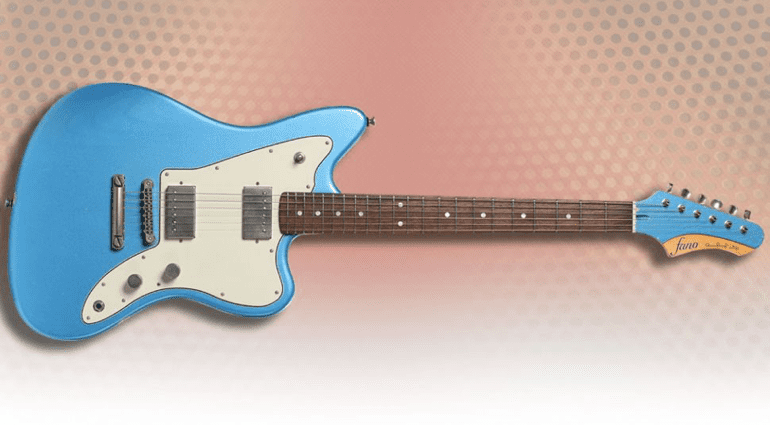 Fano have just launched their new Standard Range of guitars, with the aim of saving you some money. Available in two different models and in a smaller range of finishes than the fully grown Alt-de-facto versions, these USA built guitars will be shipping very soon.

The range will consist of the JM6 Standard, which is a Fender-like offset design, or the SP6 Standard, designed in the style of a Junior or Special Gibson. The two models are all built in the USA and feature a lot of the same elements as the full priced editions, just with less options. This helps Fano keep the costs down and pass those savings on to you.

The JM6 Standard has a ’60s C profile maple neck, a rosewood fingerboard, and an alder body, in a similar vein to the original Fender guitars from the 1960s that it is based upon. They feature tune-o-matic-style bridges and are loaded with a pair of either hot P90 or humbucker pickups.

The SP6 Standard also features an alder body and has a bolt on maple neck with rosewood board. It has a Telecaster-style vintage bridge loaded with a single-coil bridge pickup and T- Style control layout but features a P90 in the neck position.

Both guitars feature tasteful relic work to the hardware which is either Tone Pros (JM6) or Gotoh (Sp6) and are available in the following colours: Olympic White, Bull Black, Ice Blue Metallic and Candy Apple Red (JM6 only), all with aged finishes.

The new Standard range saves you a lot of money, around a $1000 on each guitar compared to the full priced Alt-de-facto range. So if you have always lusted after a boutique USA-built guitar, but were priced out of the Alt-de-facto versions, then this could be a tempting proposition.