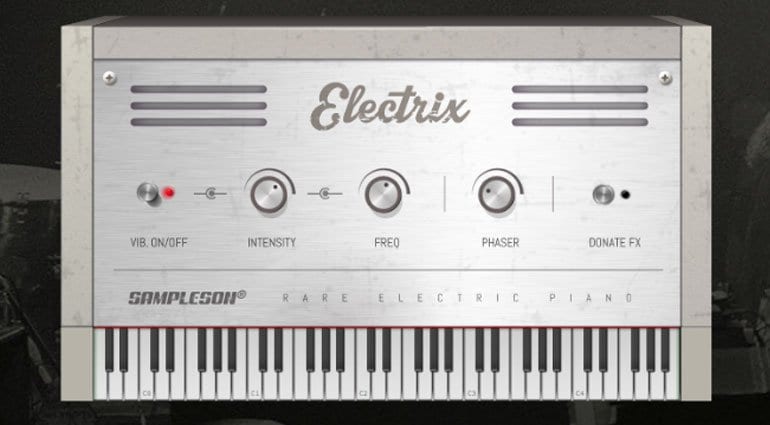 New developers Sampleson has spent more than 1200 hours developing this recreation of a classic and extremely rare Hohner electric piano. Used by Led Zeppelin on tracks such as  “Stairway to Heaven”, “Misty Mountain Hop”, “No Quarter” and “Down by the Seaside” Electrix is free to download.

The Hohner Electra Piano T is described as being halfway between the Rhodes and Wurlitzer, sort of dirtier, grittier little sister. There’s not a whole lot going on in terms of controls, knobs or buttons but underneath it used forks struck by hammers and then took the vibrations electronically through a transistorised amplifier.

With Electrix, Sampleson have attempted to capture every detail of the instrument. Not just the sound, but the noises, the releases, tines, scratches, thumps and squeaks. Some resonance and effects have been carefully integrated to give the instrument a bit of space.

The result is a gritty and playful instrument that drips with vintage vibes and it notably different from the usual Rhodes and Wurlitzer VSTi’s we’re familiar with.

Sampleson believes that if you like something then you’d be happy to throw them a few dollars in appreciation. It’s an awesome way to distribute and sell software and I hope it works out for them. Otherwise, Electrix is completely free to download and use without limitation. But don’t be that person – if you use it, then donate some cash you cheapskate! 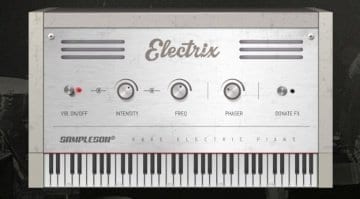 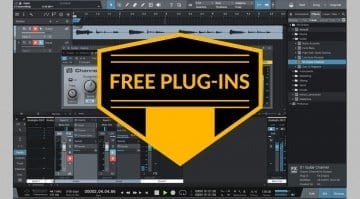 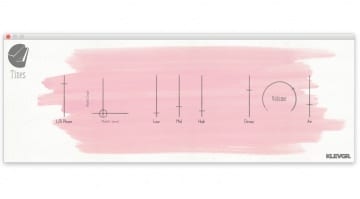 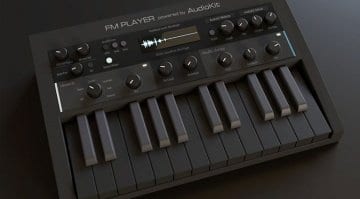