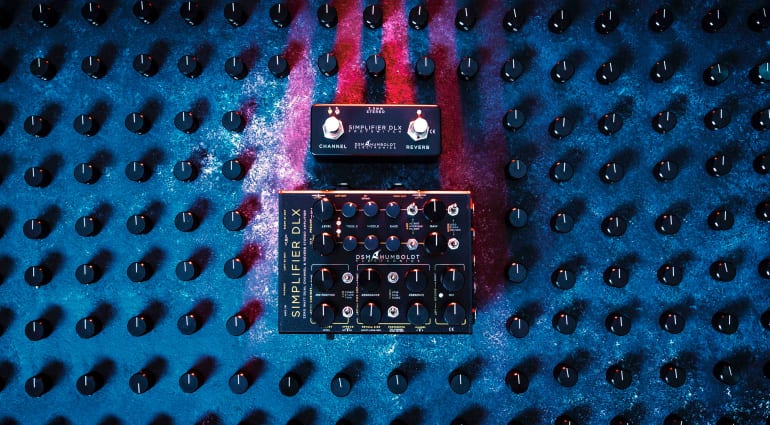 DSM & Humboldt have put its Simplifier amp and cab sim on a course of heavy-duty steroids; the result is the Simplifier DLX, with more useful features, more I/O and some great sounds. Could this be a worthy new partner for getting a great guitar sound into your DAW? We say: this intriguing little box is definitely worth a look.

When it was released in 2019, the Simplifier was billed as a zero-watt amp offered a refreshing new approach to amp and cab simulation. The new DLX version adds a stereo reverb and extensive signal routing. The company is based in Chile and has built quite a reputation for building quality analogue recording solutions for convenience-minded guitarists.

The Simplifier DLX incorporates two discrete preamps, each with three amp models and three gain modes available. Both channels simulate other parts fo the virtual signal chain., too, with cab and power amp simulation included for a more realistic amp tone. Other simulation options include adjustable mic placement and cab type. The power amp simulation has controls for presence, resonance and tube type. So far, so good. 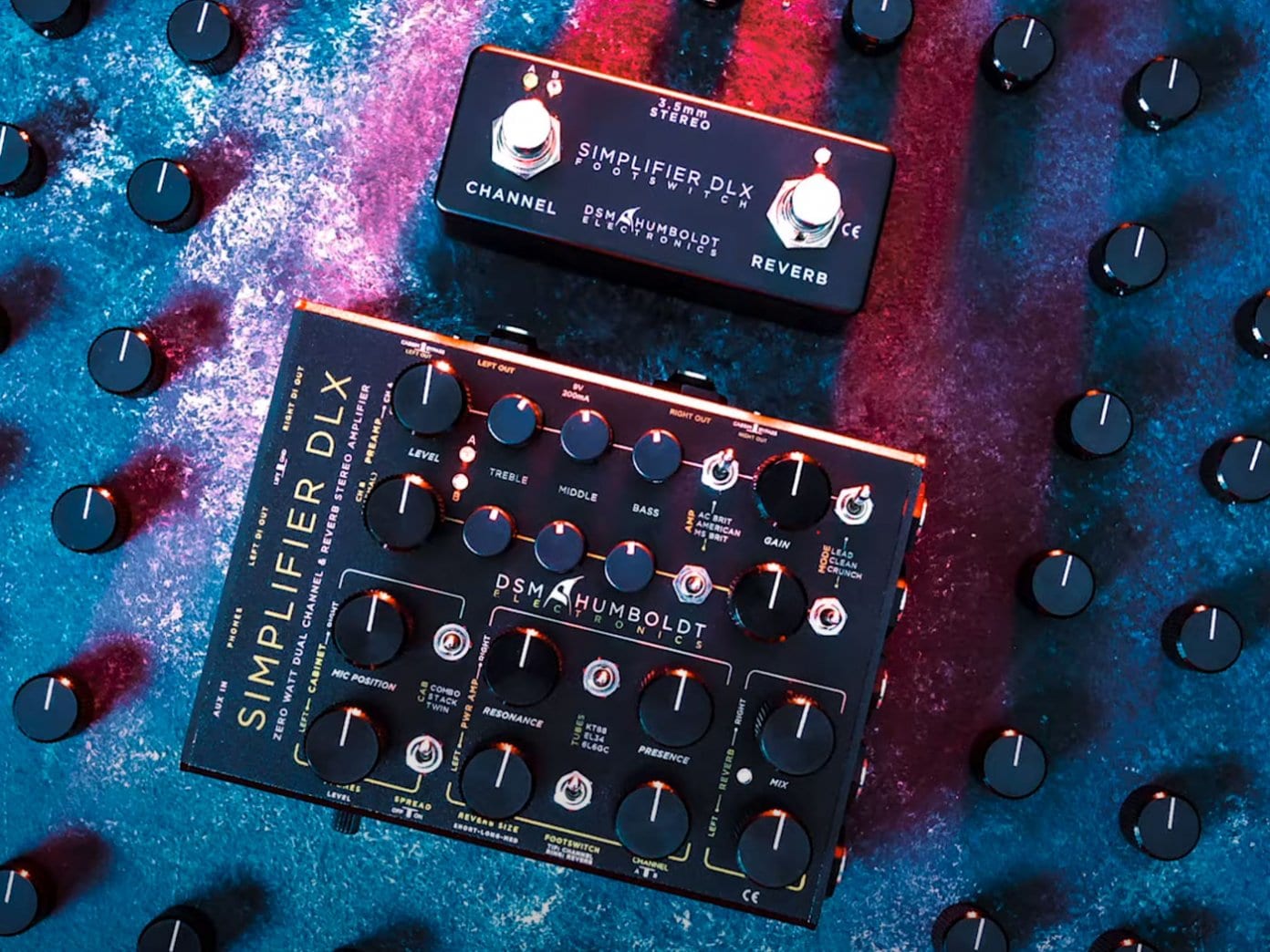 The two channels can be used in a lot of different ways. While each side can be set up separately, you can also run the unit as a two-channel amp, in parallel or in full stereo, with each preamp assigned to left or right channel respoectively. You can also run them as two separate amps fed by two guitars at the same time, each with its own dedicated amp channel.

This new DLX version also has a more extensive set of connections. Among the new features are a stereo TRS input and a through output, along with discrete left and right output jacks. A stereo effects send/return loop, with a TRS jack for the send and two mono jacks for the return, is also on offer. Finally, a pair of ground-lifted DI XLR outputs with Ground Lift connect to your audio interface or mixing desk.

The DLX version throws in a reverb with three modes: Room, Ether and Plate. Each channel has its own mix control for the amount of reverb. Nice. DSM & Humboldt are shipping the Simplifier DLX with a dedicated 2-button footswitch that let you toggle each of the two channels, as well as the reverb on/off. The DLX version includes the Spread control from the “classic” Simplifier, for widening the stereo image or tackling problems with phase. Like its predecessor, the Simplifier DLX is a “Zero Watt” amp, so it has no power output of its own and cannot drive a speaker. But there are plenty of active FRFR cabs on the market these days across all price points. This new DSM & Humboldt Simplifier DLX could be a great solution for players looking to get a great guitar sound into a DAW. However, I suspect you could use it for many other applications, too, as it is so flexible. The DLX will cost around $449, which is more than reasonable for what’s being offered here. 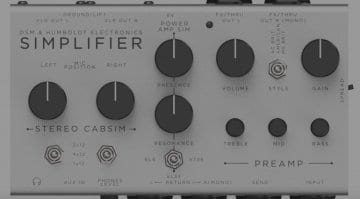 DSM Humbolt Simplifier: A zero-Watt amp destined for your pedalboard 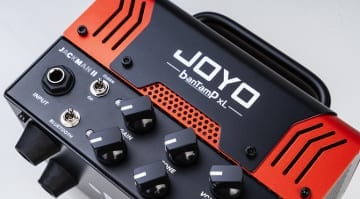 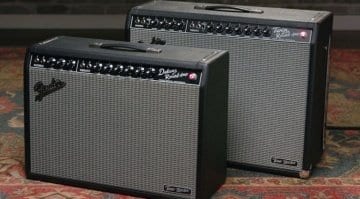 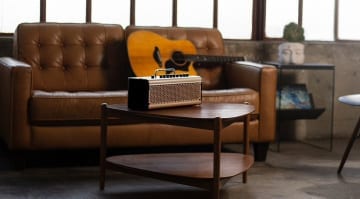