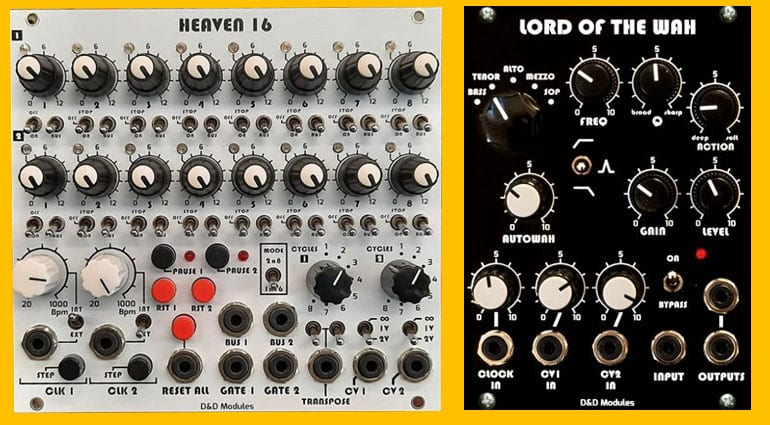 The retro-style Heaven 16 sequencer is the latest in a line of intriguing analogue, handmade Eurorack from D&D Modules that you might not have come across before.

An Instagram post about the forthcoming Heaven 16 was the first time I’d come across D&D Modules. They’ve only been going a year so I thought it might be good to check out what they are currently offering.

D&D Modules comes out of Sub-Continental Music based at Spector Studio in Paris and Brussels. They’ve always built lots of their equipment and as synthesizer fanatics they began playing the idea of building Eurorack versions of their MU based live setup. In August last year they released Lord of the Wah a voltage-controlled wah-wah effect.

Lord of the Wah

A brilliantly named wah-wah pedal that’s been elevated into the world of voltage control and hands-on action. It’s essentially an inductor based filter with distortion and envelope following. You have control over the cutoff and resonance along with a dial between a “deep” dive into oblivion or a “soft” light sweeping action. It can operate in high and low pass modes along with the more traditional bandpass mode. In Bandpass there are 5 selectable frequency ranges: Soprano, Mezzo, Alto, Tenor and Bass. The Gain knob brings in the driven harmonics through the feedback loop.

It has an Autowah section where it can take sweeps from clock triggers or input envelope following. The Autowah knob mixes the CV from either input.

One useful and rarely seen feature is the bypass switch.

Coming up for release in September is the good looking Heaven 16 sequencer. It can run as either a 2×8 or 1×16 step sequencer and the two 8 steps can be clocked separately. Each step has an on/off switch and Bus switch for an alternative gate pattern. In 16-step mode it works by running one 8-step sequence followed by the other but you can set how many cycles one sequence does before it continues onto the next. It also has pause buttons and reset buttons on both sequencers.

It’s an interesting take using a pair of sequencers that play together in this way. I’m looking forward to seeing more about it when they release some demos.

They have just about built enough modules for a whole system and all of them have nice little quirks and creative features. 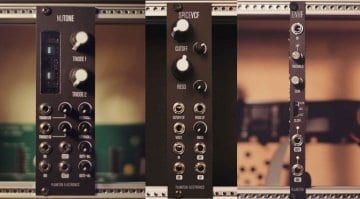 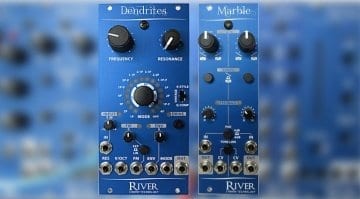 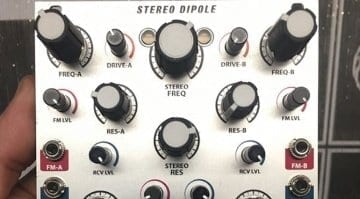 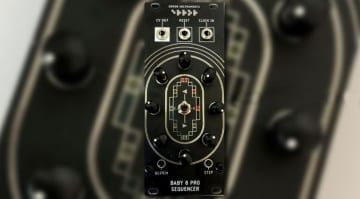