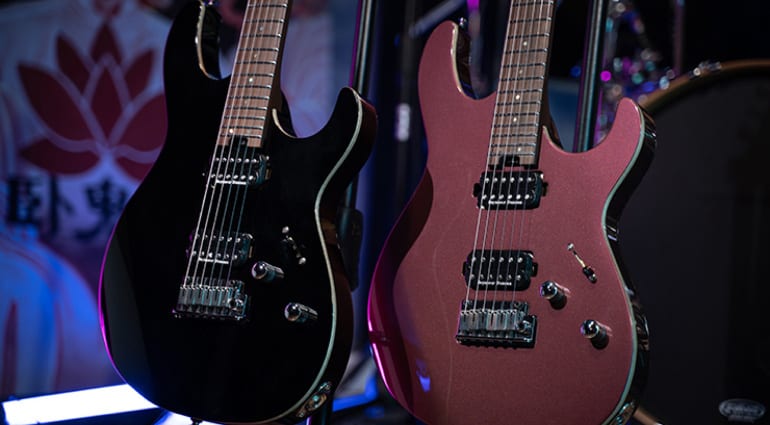 Cort has a new offering in a price range you don’t normally associate with the Korean maker. The G300 Pro has modern styling and some well-chosen, high-performance appointments that take it to a price point just under $1200. Could this guitar rival some of the cheaper models in Ibanez’s AZ series?

Cort’s new G300 Pro is based on an American Basswood body with a 1/4” maple top, combined with a Ergo-V profile, roasted maple neck and fretboard with glow-in-the-dark Luminlay side dot inlays and 24 stainless steel frets. With a flat compound radius of 12″-16“, the neck should be easy to play smooth, complex guitar lines. This guitar is built for players looking for something modern.

The twin Seymour Duncan SH2N and TB4 humbuckers should cover most bases with ease. They’re a solid choice for this type of instrument. The pickups are wired via a single volume and tone control, and a five-way selector switch. Two of those positions (2 and 4) give you what the press release calls “glassy and sparkling single-coil sounds”, so Cort has evidently tried to add some more variability beyond the SD humbucker tones that will be the mainstay of this guitar. 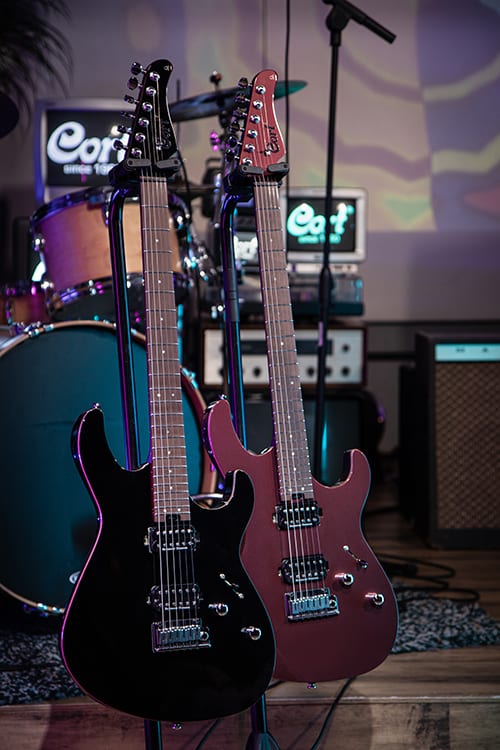 I like the hardware choices on this model. Cort has spec’d in a CFA-III Tremolo and staggered locking tuners, combined with a Graph Tech black TUSQ nut. The tuning should be solid with this setup and the trem system has steel saddles, a steel baseplate, plus a solid machined steel block. This should all add up to plenty of sustain and good note definition.

You can pick up the new Cort G300 Pro in either Black or Vivid Burgundy finishes. Both look appealing and suit the guitar’s modern styling. Check out the official video below or head on over to the Cort site for full specifications on this new model.

Overall, this model looks like it is competing with the guitars like the Ibanez AZ Series. That’s some healthy competition!  I’d imagine it will come down to personal preference though, and the price range is similar to the cheaper AZ Series Premium models which have similar specifications. 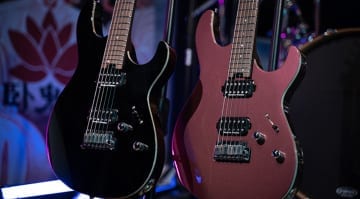 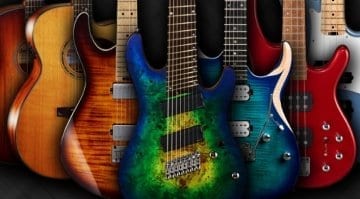 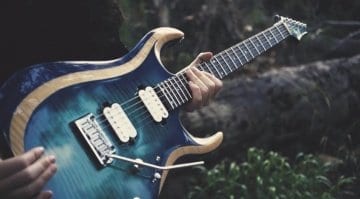 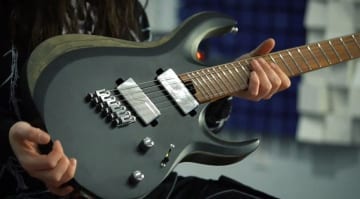 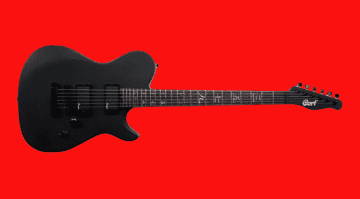 I think that Cort’s G series design is a little bit off, somehow not- calibrated to the eye.