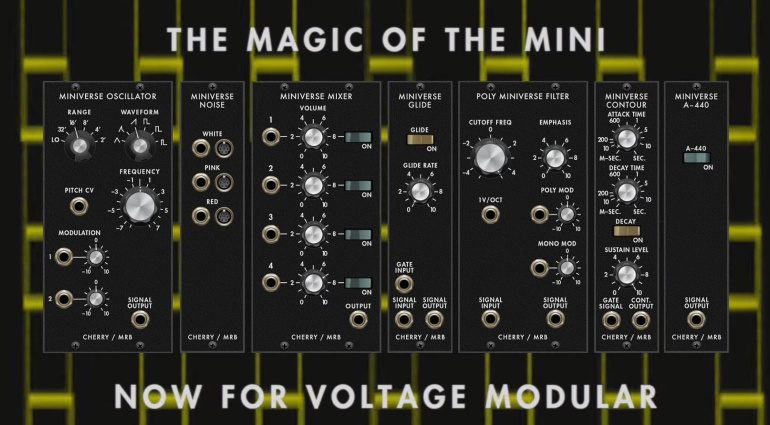 Cherry Audio has taken the Miniverse emulation of the Minimoog (formally called Minimode) and pulled out every aspect in the Miniverse Module Collection for Voltage Modular.

This is something that Softube has a habit of doing with its synth emulations. Make a great software synth and then break it down into the component synthesizer parts for your virtual modular environment. Cherry Audio appears to have picked up on this idea and has released turned the Miniverse Minimoog emulation into 14 modules for Voltage Modular. It’s a great idea.

Well, I say 14 modules when really it’s six modules that come in both monophonic and polyphonic versions plus a couple of utilities. But hey, who cares about the numbers?

Voltage Modular is a Eurorack emulation that incorporates both the usual monophonic lines of audio and signal and its own polyphonic signal routing. The Polyphonic modules allow you to create multi-voice patches without duplicating many monophonic modules. You simply connect the modules using polyphonic cables, and the software does the rest.

Breaking down a Minimoog is not very challenging because it’s a very basic synthesizer voice. So, you get an oscillator, ladder filter, VCA and envelope for all your standard synth-voice needs in both mono and poly versions. You also get a Mixer, a Glide module, Noise and the terrifically fun A-440 tuning reference oscillator circuit.

Voltage Modular is available for free and there’s already a huge library of modules you can bring into it. The Miniverse Module Collection costs just $39 which is the same price as the Miniverse. Although I will point out that Softube give you the module versions for free when you buy the synth emulation. However, the Model 72 costs a lot more in the first place. Swinging synths and roundabouts! 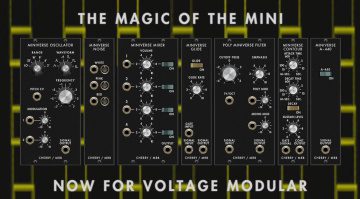 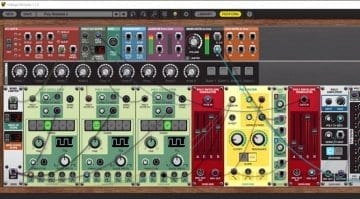 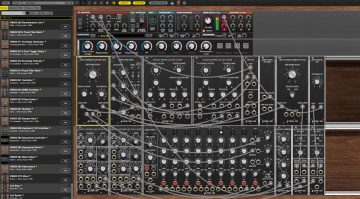 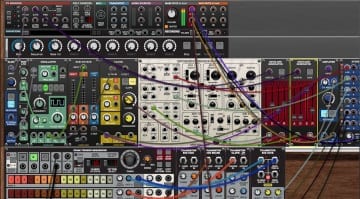