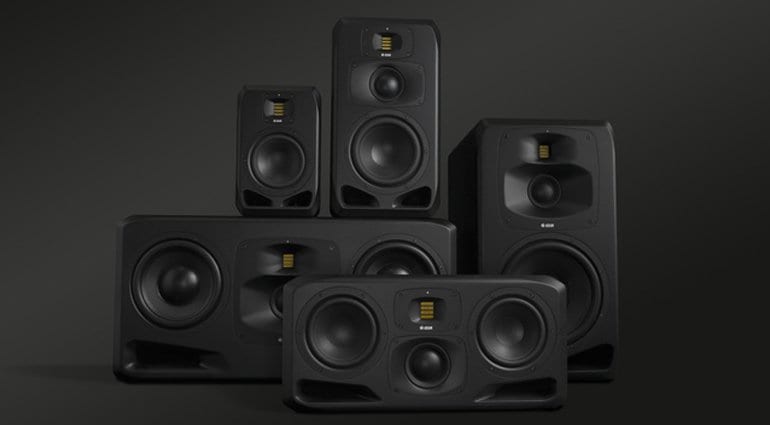 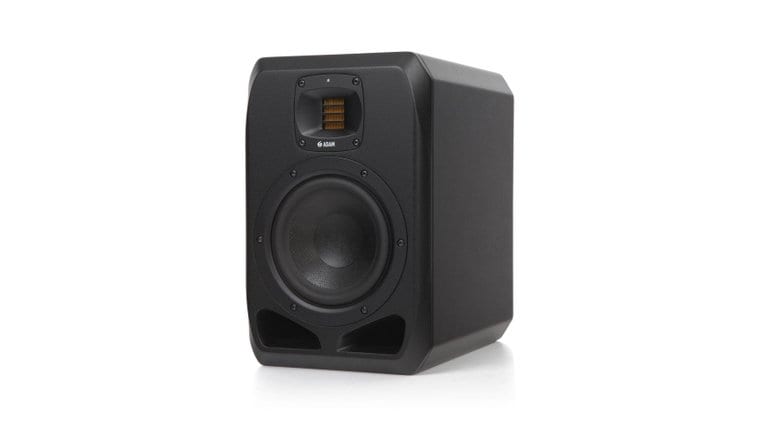 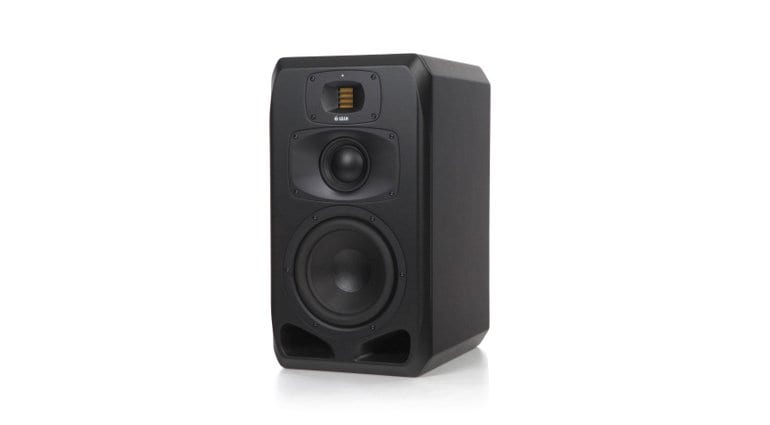 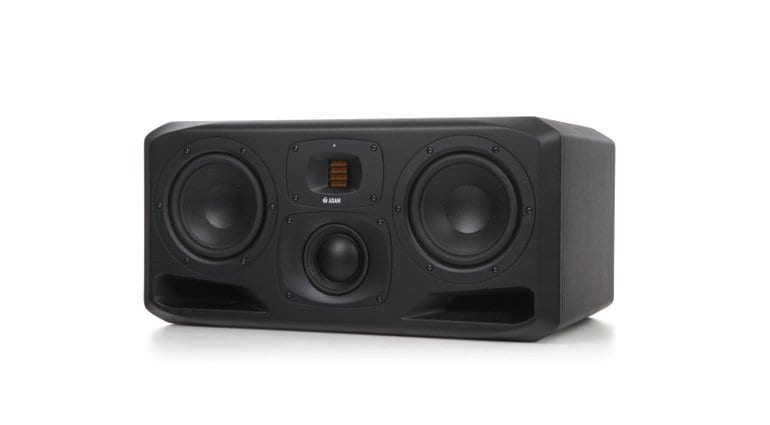 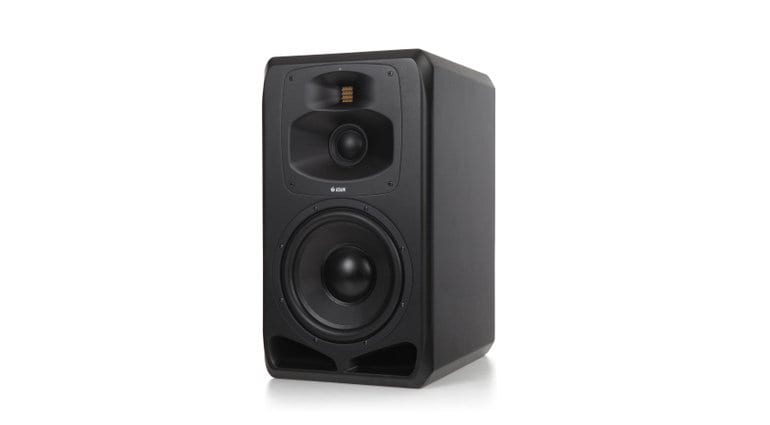 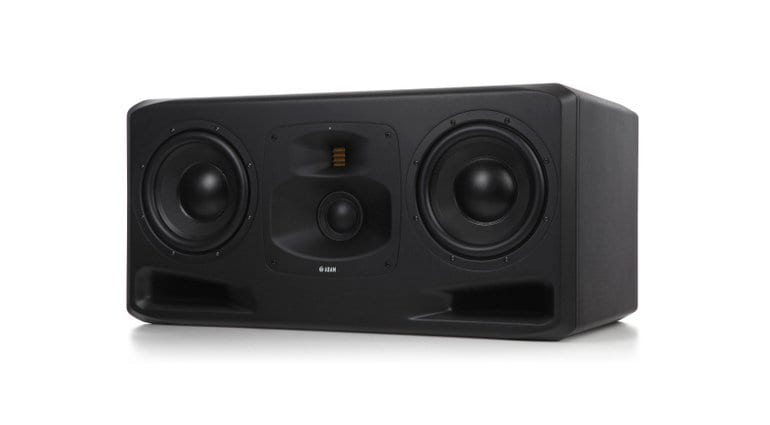 2014 wasn’t a great year for ADAM, but now they’re back and under new management. The importance of these new flagship monitors shouldn’t be under-estimated. This new S Series range of studio monitors need to bring Adam back into the green. Let’s hope they’re going to do that with quality products, rather than cost-cutting production methods.

ADAM have always presented a good blend of quality and economy. Within their AX and SX series, they somehow managed to deliver a relatively small range of products for quite a large market. The A7X’s, for example, were the choice for small semi-professional studios, which were better than other affordable options, from a well recognised brand. The new range includes an S2v, S3H, S3V, S5H and S5V, where V and H stand for vertical or horizontal orientation respectively. The S3X’s are the follow-on from the industry proven S3A’s, which at one point were seen in as many studio photograph’s as NS10’s. The S Series S3H and S3V’s have a lot resting on them.

The S Series harks back to the SX Series with a similar selection of near-field monitor sizes. There isn’t a main monitor yet, but in the past ADAM have announced their larger models separately. Surprisingly however, there isn’t any mention of a new sub yet, which slightly disappoints me. This may be still to come, but if the technology has changed as much as they’re making a fuss about, a new sub would be essential for those looking at a complete setup.

Adam’s website already contains a lot of information about these designs (which is a good sign), and it appears there are many advancements over previous models. New enclosures with improved waveguides, for example, or new drivers including an all new S-ART ribbon tweeter, more power from the amplification and DSP running on the latest SHARC chips. I’m really pleased to see a lot of these new features. The new bass driver looks really interesting and the extra control via their on-board DSP is sure to be very useful.

However, if they’ve gone with greater DSP power, it’s a shame that the EQ control for compensating your room’s sound is both basic and manual. Why didn’t they go all the way and add proper room acoustic measurement and compensation tools? Secondly, now would have been the perfect opportunity to add some form of AoIP connectivity. This feels like a very traditional update for professional monitors. Hopefully they sound incredible, because there aren’t any special features to shout about. Perhaps this is a sign that effort was spent in the important area that is sound quality. I’m really looking forward to hearing them.

Prices haven’t yet been been announced, and to be honest the prices are as important for ADAM to get right as the monitors themselves. While ADAM have been hiding away, other known brands have continued raising the performance of their monitors and generally lowering prices. For more information about each model in the range, visit ADAM’s webpage for the new S Series. 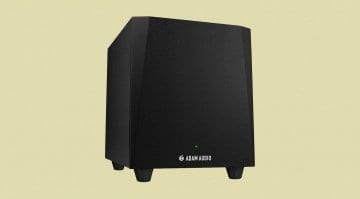 One response to “Can the S Series bring ADAM back into the pro audio game?”

Love the A7x such a good monitor for anyone’s studio. These S series look interesting but design wise I definitely prefer the AX!