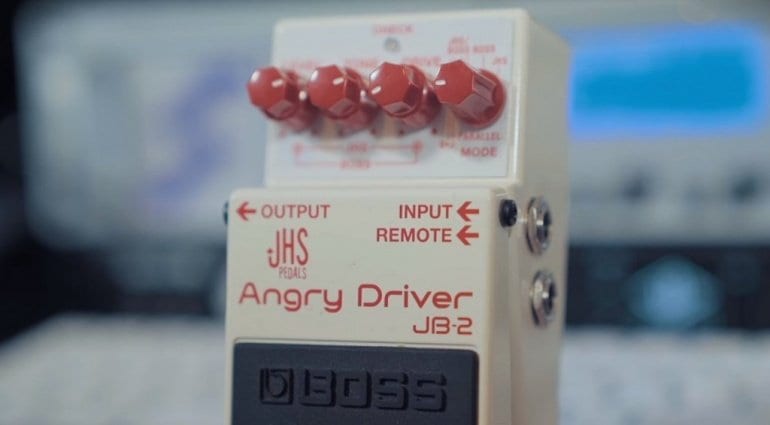 Boss is celebrating their 40th anniversary by working with JHS and releasing the new Angry Driver JB- 2 pedal. This effect pedal collaboration is a combination of the Boss BD-2 Blues Driver and the JHS Angry Charlie.

It’s an odd collaboration and one which might speculatively be the beginning of more to come. Boss is the, well, king of effects pedals and for that company to develop something in conjunction with JHS is a pretty big deal. Especially as JHS have a very odd reputation in the pedal building world, having been linked to all sorts of craziness and rumours…

Anyway, this new Angry Drive is essentially two pedals combined into one. There’s a set of stacked controls letting you access either circuit from only four control knobs. The four controls are labelled Level, Tone, Drive and Mode, the latter allowing you to arrange the two circuits in six different orders. These include not only selecting which effect is first in the chain but also a Parallel setting and an option to run each pedal by itself. 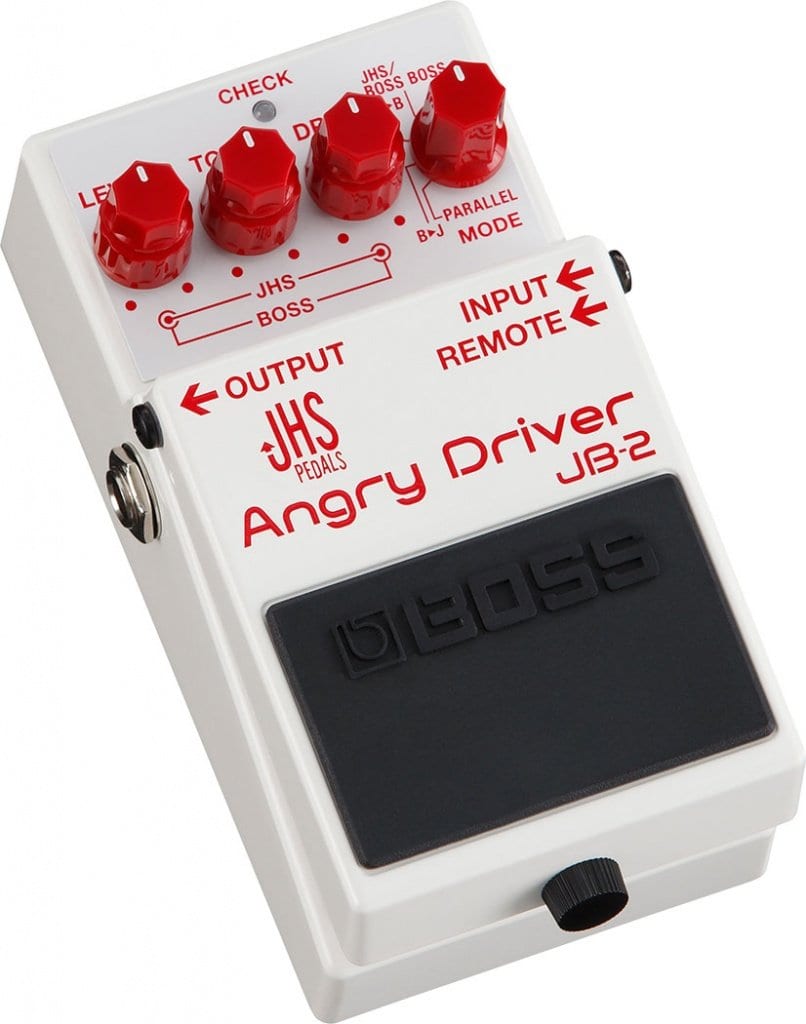 With the BD-2 being a low gain overdrive and the Angry Charlie a distortion, it sounds as though it could be an interesting pedal indeed. As yet there is no official release date or price on the Angry Driver, but I have linked to a couple of good video overviews for you all to check out.

This isn’t the first time Roland/Boss have collaborated like this, yet I still think it is weird that they chose to work with JHS Pedals. Maybe we will more collaborations in the future? 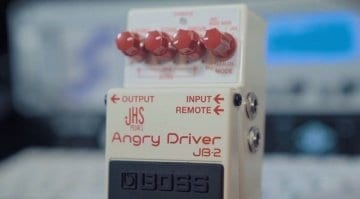 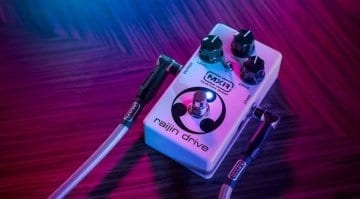 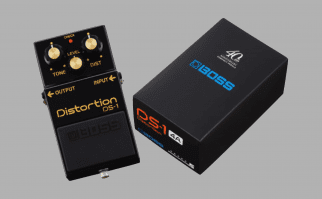 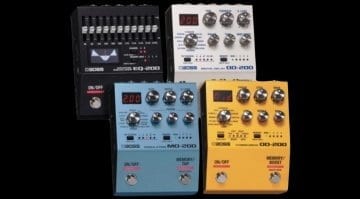