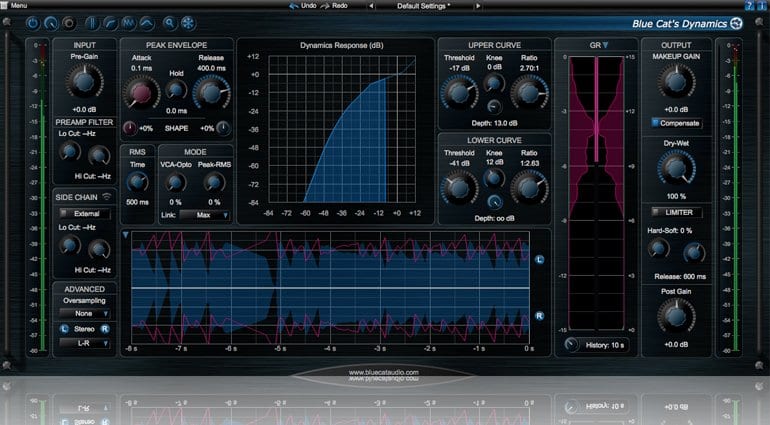 At NAMM 2016, Blue Cat Audio announced they would be updating their plugins to support the VST3 format, and here it is. So what’s the difference? Surely, as 3 is greater than 2, it must be better right? Well not entirely, but Blue Cat Audio have recognised the need for both and explain why.

This latest update covers 16 of its audio plug-ins: Blue Cat’s Plug’n Script, Dynamics, PatchWork, FreqAnalyst Multi, MB-7 Mixer, Protector, StereoScope Multi, Liny EQ, DP Meter Pro, Oscilloscope Multi, and the Freeware Pack (6 free plug-ins) are now available in VST3 format on both Mac and Windows (32 and 64-bit). This is a free update for existing owners, which also includes additional improvements for all formats such as presets and compatibility enhancements.

So what are the benefits of VST3 over VST2? Well it’s slightly confusing and not everyone fully understands. Blue Cat Audio have done a great job outlining the differences from their point of view and what it means for their plugins here: http://bluecataudio.com/Blog/new-releases/vst3-plug-ins-released-what-for/

Following the above link, they outline some key features such as side chain inputs for Cubase users and better CPU management when the plugins are presented with silence. However, this isn’t the complete picture. For example, the VST3 format is mostly beneficial to developers. It adds a higher level of requirements for presets, parameter display, a re-sizable window for Windows users and a more refined installer API. There are no sonic differences between VST2 or VST3 plugins as they both use the same algorithms.

Blue Cat Audio also support co-installation of the VST2 and VST3 versions to allow users to benefit from the pro’s and con’s of each. All in all, it’s good to see a plugin manufacture supporting as many formats as possible – nice work Blue Cat!