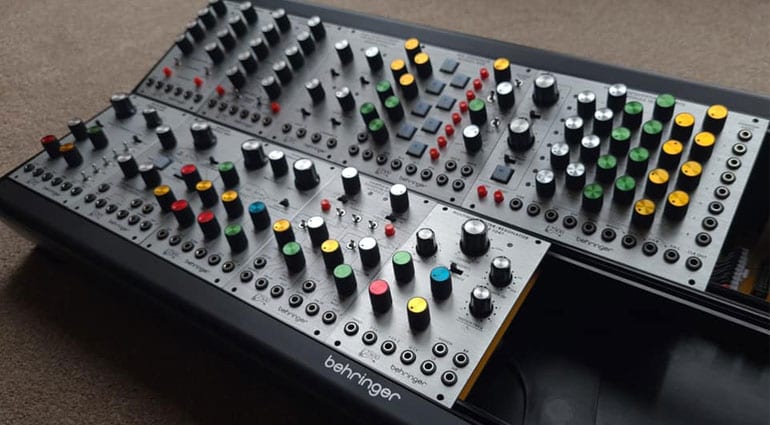 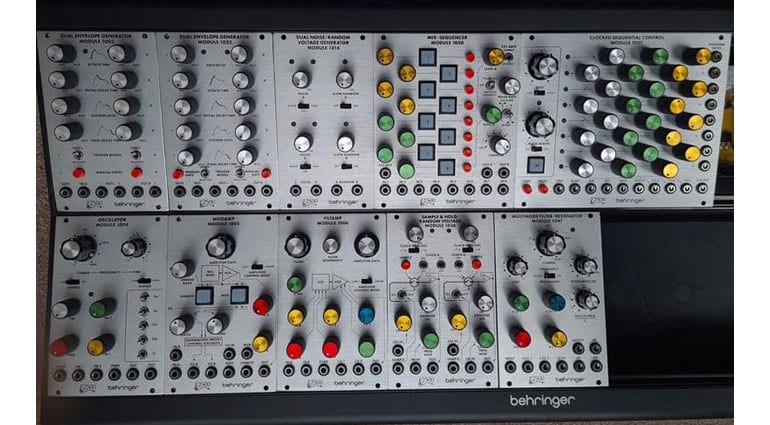 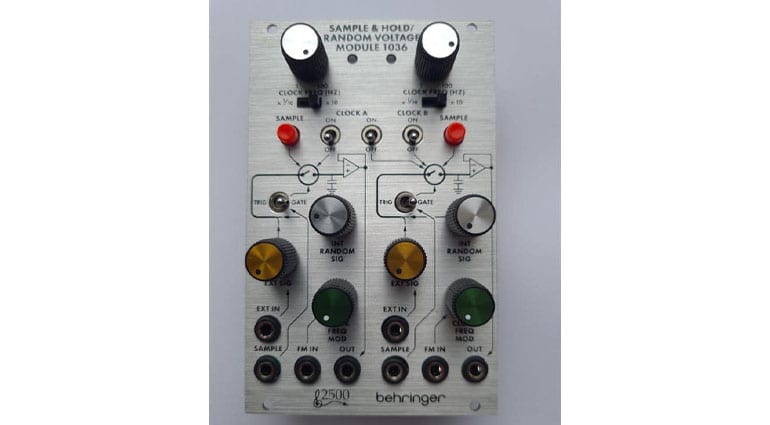 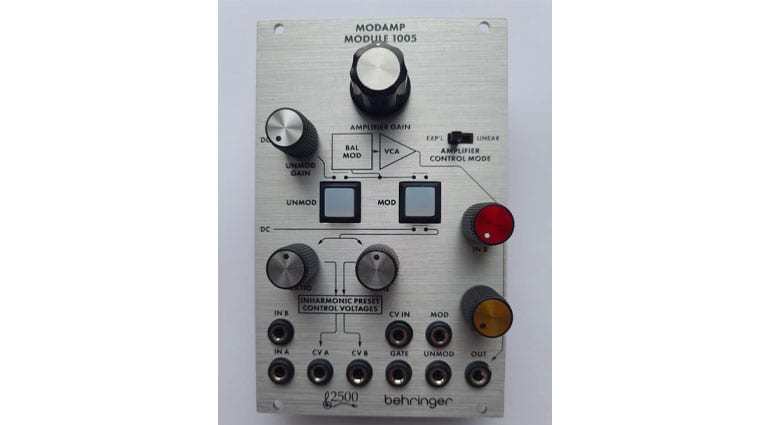 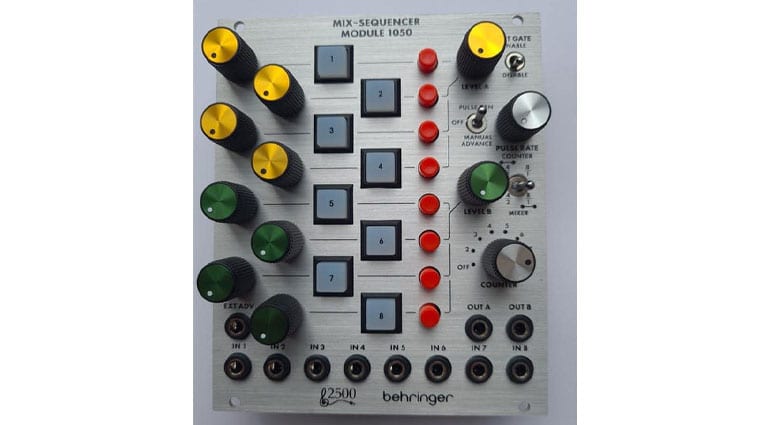 Behringer has released a bunch of photos of Eurorack modules that appear to be clones of the modules from the classic ARP 2500 synthesizer. It comes with the question “What would you say if we made one of the world’s most desirable synths available to you?”

We’ve seen them fiddle around with pin matrix boards (which we perhaps wrongly associated with the EMS Synthi) and certainly there’s no end to their ambition and so a clone of the 2500 isn’t really that big a surprise. They are also working with Rob Keeble of AMSynths who has been building an ARP 2500 himself for about 15 years. Earlier this year they announced the 2600 clone headed up by Rob and so this looks like they are fulfilling their end of the bargain by helping him realise his dream of the 2500. Rob says he’s involved in 3 projects with Behringer – I wonder what the third will be.

So, what would we say if they released a 2500 clone? Well, probably something along the lines of “yes please, that would be awesome” because we’re synth nuts and would very much like to put our fingers on such a beast.

It’s slightly hilarious that the comments to the Facebook post are mostly filled with people wanting to know where their RD-9, 2600 or UB-Xa is. Behringer does have a bit of backlog problem at the moment and every time they reveal something new it really grinds on those people waiting on something specific.

The photos are not that large but so far I can make out the following modules:

I could be wrong and there are probably plenty more to come.

The knobs and buttons are relatively faithful to the original with a fair bit of compromise made to the layout due to the reduced Eurorack size. I’d be fascinated to know what it sounds like and how easy it is to operate.

While this is another interesting development from Behringer I still have the same reservations as I do with the System 100 and Moog System 55 modules they’ve released which is that these are modelled on vintage modular equipment which sound fantastic but tends to use obsolete workflows and methods that have arguably been greatly improved upon with modern modular. Of course if you are after an authentic experience then staying true to the original is what they need to do but I fear that these will be difficult to use for many people attracted to the pricing or trying to integrate with an existing Eurorack system.

However, that said, it’s a bleedin’ ARP 2500 in a single Eurorack case! I’d love to have a go. Behringer are not the first to clone the ARP 2500 into Eurorack, we saw the CMS system from Discrete Synthesizers this time last year. I wonder how they’ll compare. Not sure they can get away with that logo though. 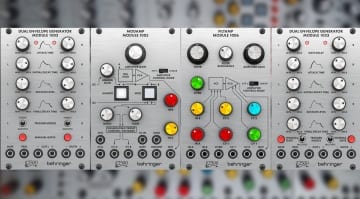 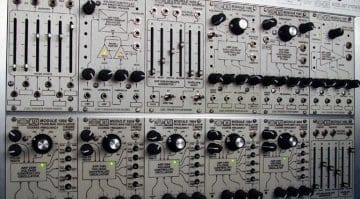