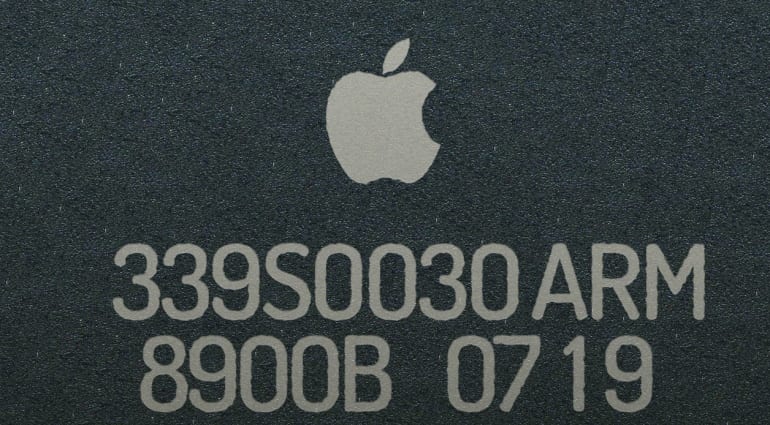 It has been in the talks for a few years now that Apple wants to switch its computers to ARM processors. According to well-informed analyst Ming-Chi Kuo, this could happen as early as next year.

The move has to do with minimizing Apple’s dependency on Intel as its CPU supplier, differentiation and reduced manufacturing costs. Indeed, analysts estimate that switching to ARM processors will reduce CPU costs by 40 to 60 percent, which is a major figure. Apple already has a steady working relationship with TSMC, the world’s largest silicon foundry, so sourcing ARM chips at price is not an issue.

Can they pull it off?

As a chip designer, Apple’s A-series of mobile processors have consistently maintained speed and performance advantages over competitors like Qualcomm and MediaTek. However, ARM processors prioritize power efficiency so that devices like smartphones and tablets can work long hours and don’t heat up dangerously in the absence of active cooling. That said, the same A-series processors housed inside larger chassis with room for active cooling could potentially run fast enough to offer seriously impressive power and efficiency. It makes sense that Apple will derive its desktop and laptop ARM processors from the work it’s done for the iPhone and iPad Pro.

As Windows laptops have matured enough to compete quite formidably with the MacBook line, it’s paramount for Apple to make a strong case for its hardware. Especially when the company becomes the only computer manufacturer designing its own CPUs.

What about software compatibility?

The overaching question is how Apple will handle the transition from the x86 instruction set to the new ARM set. One such transition happened with the switch from PowerPC processors to Intel chips. Up to a point, the new Intel Macs could run PowerPC applications via emulation. However, we live in a different era. It’s hard to imagine resource-heavy professional software by the likes of Adobe and Autodesk, or any major DAW operating reliably inside a x86 wrapper. Then, if software developers eventually switch to ARM full-time, what will happen to Apple’s workhorse, the Intel Xeon-based Mac Pro?

Another potential issue is the Hackintosh’s demise. After a certain point in macOS’ evolution, it will become impossible to hack together an up-to-date Mac. That’s going to make many professionals unhappy.