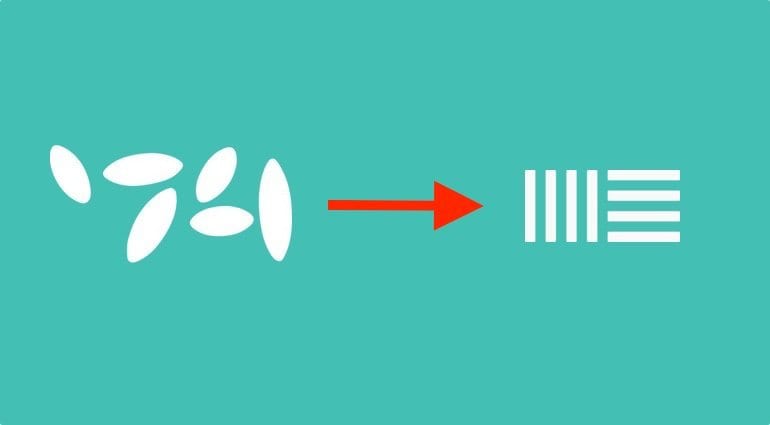 Ableton have announced that they have acquired MAX makers Cycling ’74. “MAX for Live” has been an integral expansion of Ableton Live for many years and I’m not entirely sure how much closer they can get. But money and ownership would certainly do it.

MAX is Cycling ’74s main product. It’s a visual programming environment designed for musical and creative applications. It can be used to build synthesizers, controllers, interfaces, processors and be employed to manipulate and process both audio and sonic systems. It’s immensely powerful and offers a deep object orientated sound and visual design space. MAX for Live is like a player version of MAX. Allowing you to run devices and patches constructed in MAX without all the messing about with building it yourself.

Acquisitions can often mean radical change and restructuring. However, Gerhard Behles and David Zicarelli, founders and CEOs of Ableton and Cycling ’74 respectively had this to say in terms of reassuring the company and the users:

There are no plans for personnel changes or redundancy or moving any locations. What will change is that the two companies will now be more formally on the same “team.”

For the time being Cycling ’74 is continuing as a separate company doing the things it always has.

It’s probably a shrewd move for Ableton. Their Live software is slowly (very slowly) approaching the milestone of version 10. And the power of MAX for Live often outsmarts the Live core in its innovation and flexibility. It makes sense to absorb that technology into Live itself. Maybe that level of integration would be too risky to do out-of-house. It naturally makes you wonder whether Cycling ’74 will still have the room for other projects such as ROLI Blocks or Rebel Technologies OWL. But for the moment it’s all business as usual and it can only mean a future of awesome things for Live users.

Full details of the announcement can be found on the Ableton website. 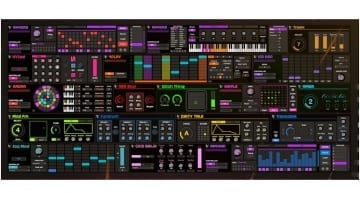 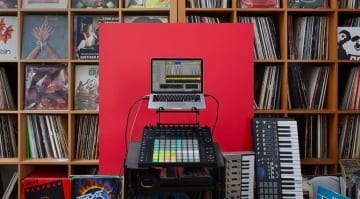 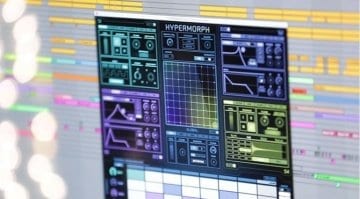