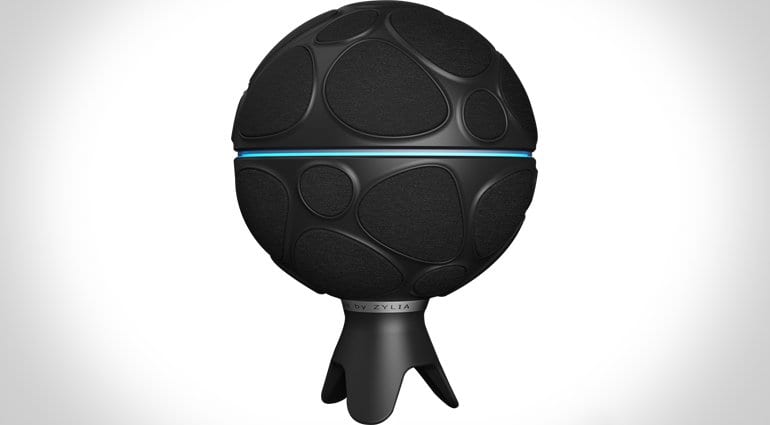 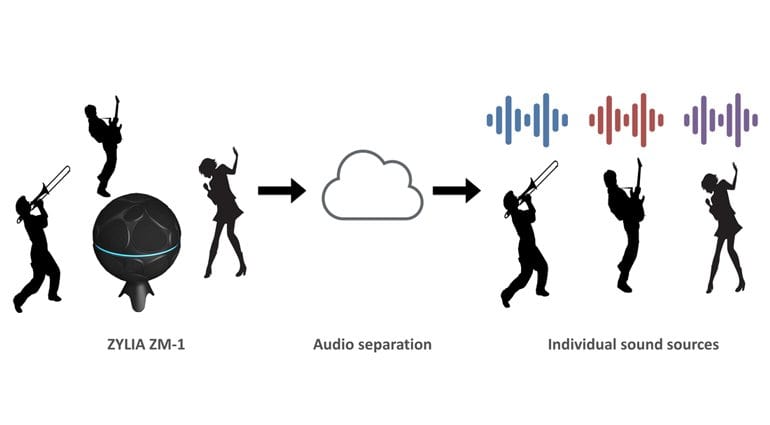 This is like a special episode of “MythBusters” for the world of pro audio! A ball-like microphone with balls of a spec! Apparently this ZM-1 is capable of recording multiple sources in a room together, after which it uses “newly patented sound-source separation technology” to “isolate each single instrument” for mixing and post production. Check out the video below…

So here’s the idea. You are supposed to be able to place this spherical mic in a room then have a few musicians and singers play around it. After the recording is captured, it’s own software will save wav or mp3 files for each source it detected. According to the video below the isolation and quality of each part is impressive. Zylia say this recording system is like having an “unlimited number of virtual microphones”.

Not all the details about this intriguing tech are announced yet, but if it can perform as well as they suggest I’ll be really impressed. The main uses for this unit are being aimed at musicians who rehearse together. Perhaps during a rehearsal you give a particularly good performance, or you want to keep a detailed record of your ideas, then the ZM-1 claims to be the only piece of equipment you need. I wonder how it would perform with an ensemble or a small choir – now that would be useful!

More Information – but no pricing yet!

Here’s a link to Zylia’s webpage about the new ZM-1 and it’s weird but wonderful technology. Unfortunately there isn’t any suggestion how much one of these will cost yet. We should find out after the summer. Judging by their current marketing however, I don’t think it will break the bank as it’s intended for musicians who record at home or in rehearsal spaces.

Here’s a video Zylia put together to demonstrate what’s possible with this new technology. The video is hosted on their YouTube channel. 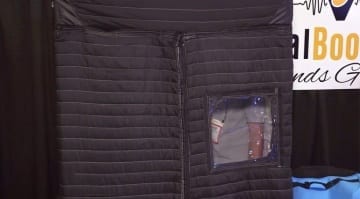 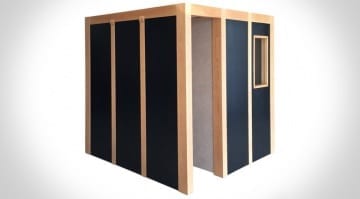