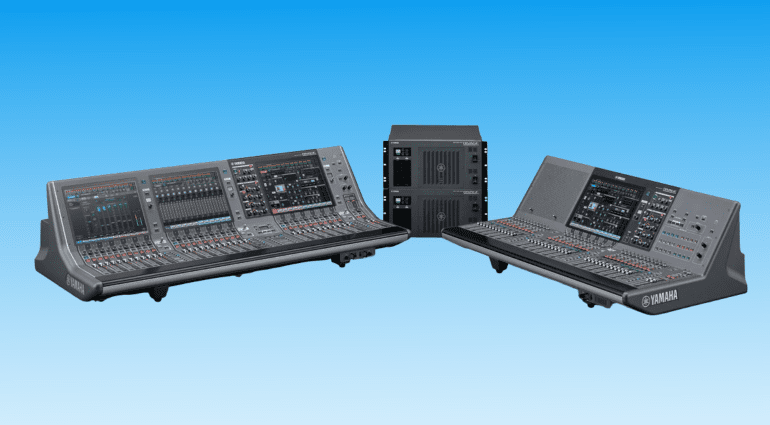 Yamaha has announced the PM3 and PM5 consoles as part of Yamaha’s flagship Rivage PM series of live digital mixers. A leap forward or just a small step? We give you the lowdown on these new consoles…

Now and again we cover high-end gear on Gearnews that’s beyond the personal financial means of most of our readers – but is also gear we’ll probably end up working with professionally. Yamaha’s Rivage PM Series of digital mixing consoles is just such a proposition. In light of these new releases, the range is undoubtedly worth a closer look.

If you head on over to the Yamaha website, you might spend a while trying to figure out how the Rivage series is put together. So here’s how the Rivage series works. It’s loosely made up of five consoles, two DSP engines and two I/O rack units. Each console consists of a “control surface” and a DSP engine allowing some degree of customisation. Do you need a lot of processing power but a compact console size? That’s doable, and vice versa.

The big news surrounds the release of two new consoles, the PM3 and the PM5; offering much more compact control surfaces; we expect to see these turning up at a lot of mid-size venues, and soon. Yamaha’s CL5 console is a mainstay of many mid-size professional venues. Importantly, Yamaha is pitching the PM3 and PM5 as a bridging gap between the CL series and the PM7.

The specs of these consoles are so vast, there’s just not the space to go into more detail here. However, there’s no doubt that the new PM3 and PM5 offer the processing power of the larger PM series consoles in a much smaller package. All in all, the PM3 and PM5 are pitched at venues with limited physical space but high production values.

In terms of price and competing products, the obvious competitor is the Avid VENUE series, which uses a similar modular concept. Price-wise nothing’s been announced yet, but we reckon you’d be lucky to get change from 20k for a PM3. 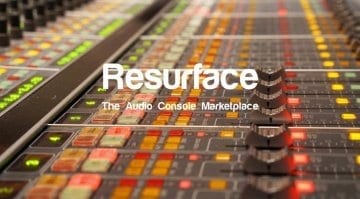 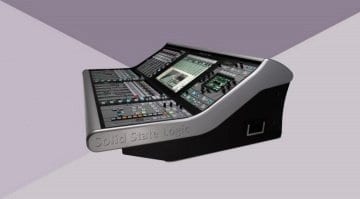 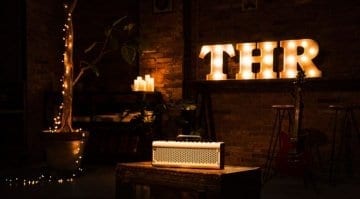