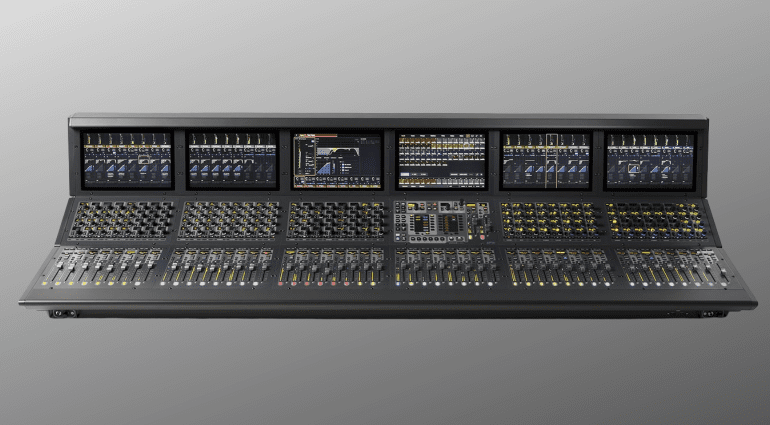 Announced today ahead of the NAMM 2020 show, Avid has announced that it’s shipping the VENUE S6l|48D which completes the S6L lineup of live control surfaces. VENUE is a live mixing and recording system made up of five control surfaces, three engines, and four I/O racks. Introduced in 2005, VENUE integrates perfectly with Avid’s Pro Tools for live recording and virtual sound checking. 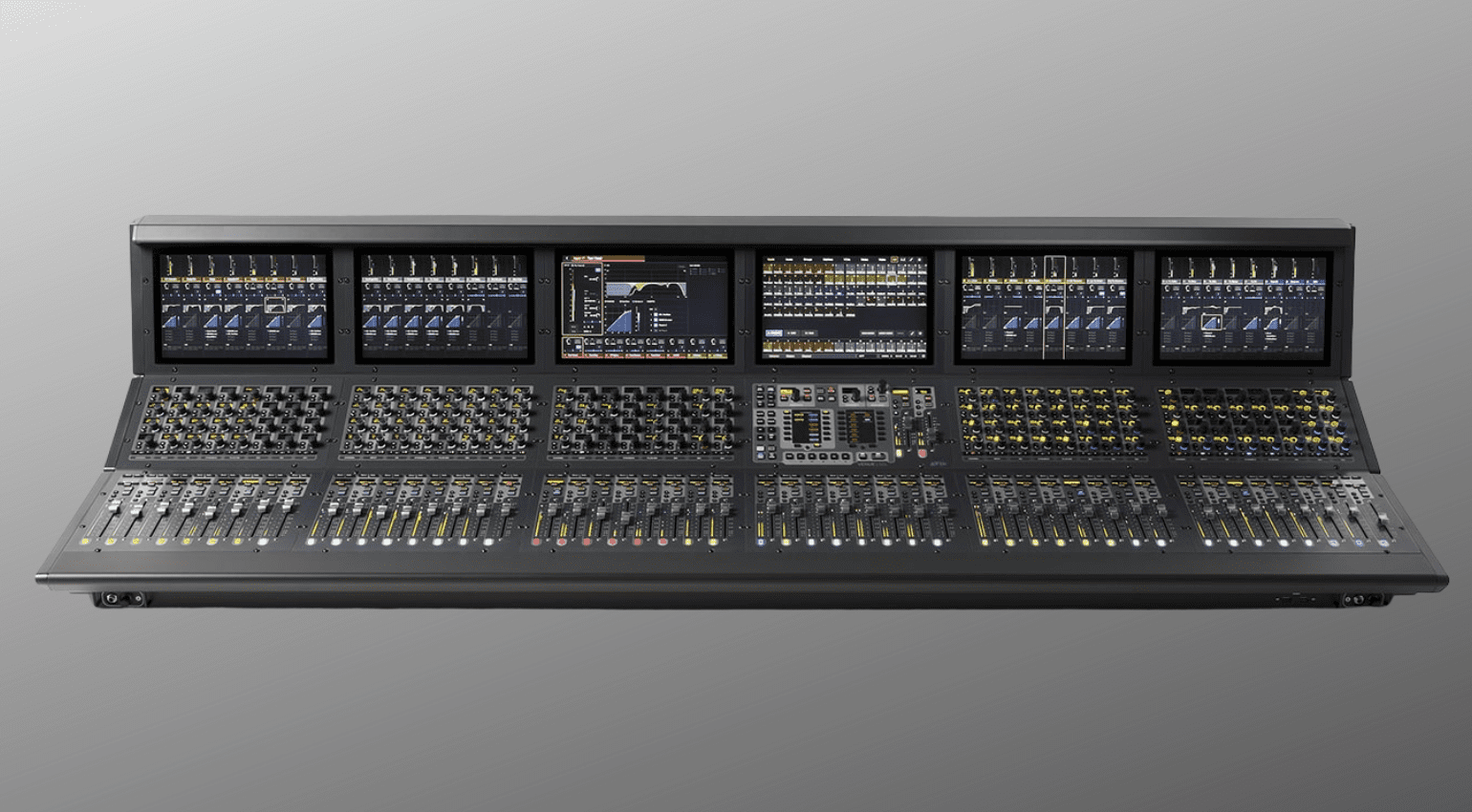 The VENUE S6L system uses a choice of five control surfaces, three computer systems known as “engines” and four choices of I/O rack. Avid has built the VENUE S6L system so that venues and engineers can build a system to suit any requirement. From local club venues, through to theatres and stadium shows, there’s a VENUE system to suit. The smallest control surface is the S6L|16D, which is a compact 16 fader controller. The range-topping VENUE S6L|48D was announced today adding a 48 fader, five-screen behemoth to the range.

Undoubtedly aimed at large theatre productions and stadium level touring, the VENUE S6L|48D finally completes the S6L range which was first announced back in 2015. Also announced today is the VENUE 6.2 software upgrade which includes features which make the most of the 48D’s control surface.

The latest update to Avid’s VENUE operating system, version 6.2 brings with it a number of interesting additional features. We felt these features, in particular, stood out as being notable: 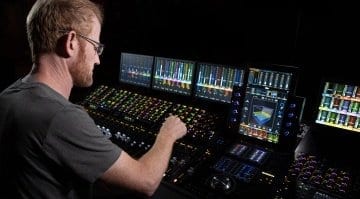 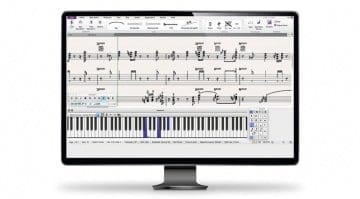