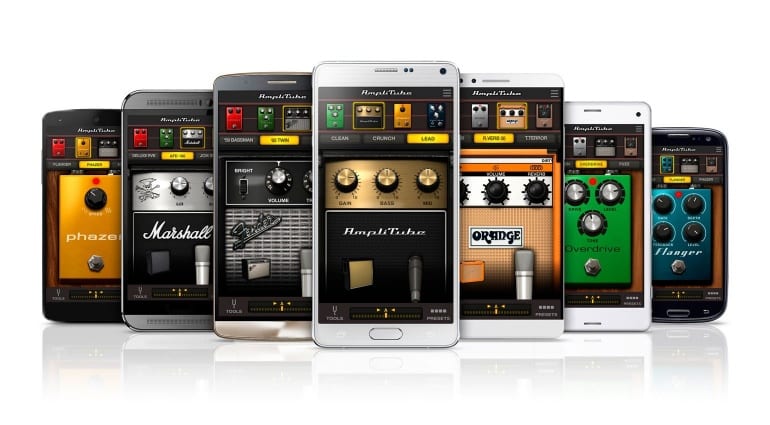 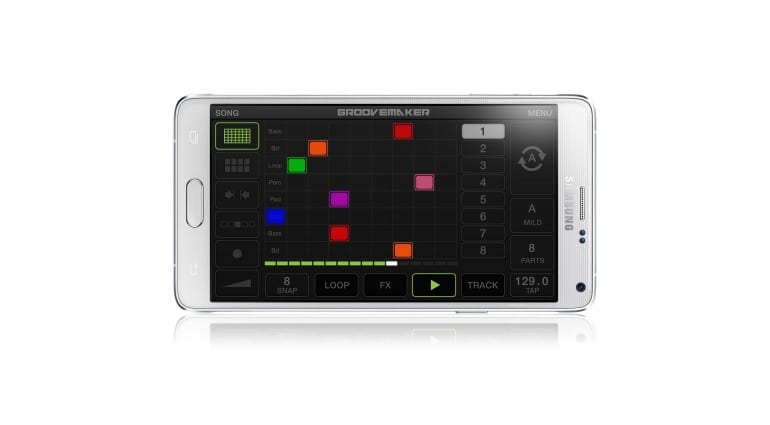 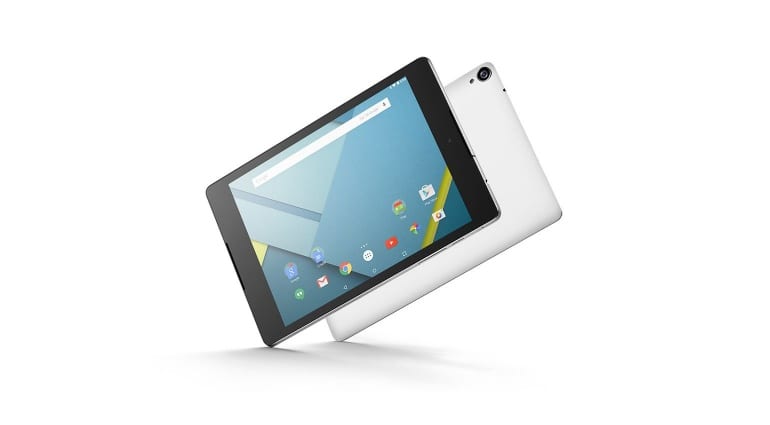 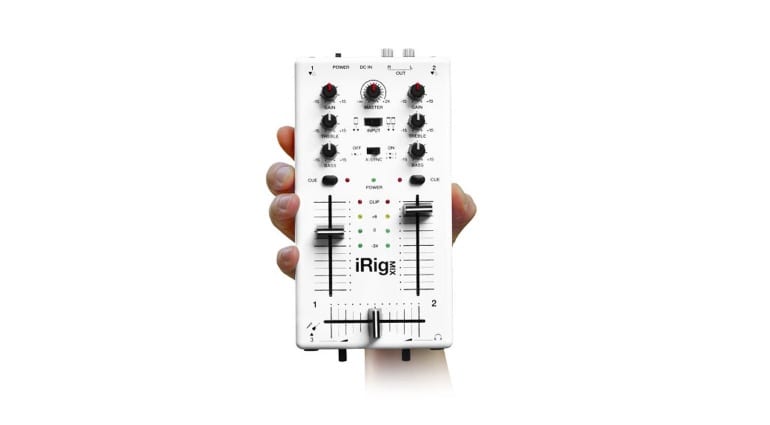 Let me start by saying that I’m not here to start any kind of flame wars. Buy whatever you like, please! But you only have to look around to see that the vast majority of app development in the music arena is going on for iOS and not Android, despite the fact that there are fewer iOS devices than Android ones out there in the world. So when so many people have Android phones, why are they so poorly catered for when it comes to mobile music apps? And why is iOS the go-to platform, at least historically?

The two most central reasons are fragmentation and piracy. Let’s look at these in turn. In the same way that Windows took a long time to get proper pro audio support built into the operating system (the Mac had MIDI almost from the start), Android has to cope with a huge potential combination of hardware components. A randomly-selected Android phone is, basically, an unknown quantity from the perspective of a developer. Is it old? Has the carrier modified the software or disallowed updating? Some claim hackability and in-depth tweakability are a strength of Android and their lack is a weakness of iOS, but if a developer can say their app will work on all iPad models newer than an iPad 2 for example, that’s pretty solid ground. You don’t get that with Android at the moment – although things are improving.

There’s also the issue of piracy. Yes, you can jailbreak iOS but it’s only really hardcore techies that bother. Pirating Android apps on the other hand is really very easy : so why would a developer spend time and effort creating and supporting an app when it can be so easily stolen? Again, Apple’s walled garden ecosystem is disliked by some, but it does greatly discourage casual piracy, malware and the like. The company also insists on lower pricing than developers would in many cases like – probably another attempt to make purchases more attractive than stealing.

There’s been a marked lack of support for pro audio technology from the developers of Android itself, which is hardly an incentive for anyone else to get involved. Apple built CoreAudio and CoreMIDI into iOS years ago. Hell, it’s even just created a plugin SDK for iOS9. But things are looking up for marginalised Android musicians. According to developers, the upcoming Android 6 (released yesterday, in fact) will have a new MIDI API that should make it easier to create apps that accept MIDI input. There will be specific generations of hardware it runs on of course, and this is hardly space-age stuff compared to the competition, but it’s a start. Factor in the appearance of some pro audio accessories that work with Android from the likes of IK Multimedia and some independents like Imaginando and just maybe you won’t have to buy into the more expensive world of iOS to make mobile music in the future, you’ll have a choice. Since competition tends to drive innovation, that’s got to be something to look forward to.