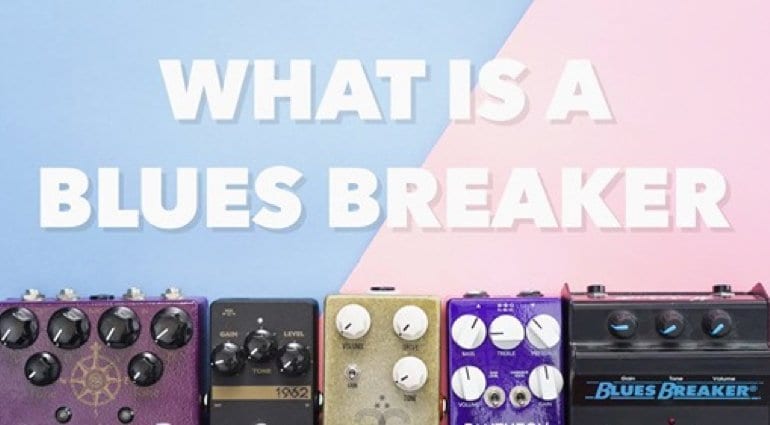 What Is A Blues Breaker?  ·  Source: YouTube/JHS

In the early ’60s, Eric Clapton needed an amp that would fit in the “boot” of his car. So Jim Marshall made him an amp, a JTM 45 2×12. The rest is history. Now Josh Scott from JHS Pedals has come up with (yet another!) neat video that gives a great overview over this sound and how people have tried to emulate it since. He also answers the age old question, “What Is A Blues Breaker?”

Clapton later went on to record with John Mayall. I remember my father playing me the John Mayall and the Bluesbreakers ‘Beano’ album and telling me to sit, listen and learn. It was pivotal moment in my music education and something I will never forget.

How did Clapton get that sound? He pushed his JTM 45 amp into that ‘break up’ zone, producing an organic guitar sound that went on to become one of guitar music’s defining tones. There are plenty of pedals that try to emulate the Blues Breaker tone, providing players a way of getting the amazing tone Eric coaxed from his guitar in the ’60s.

Josh Scott goes on to give a little history and information on them all and I would highly recommend watching the video and hearing for yourself what a Blues Breaker is. 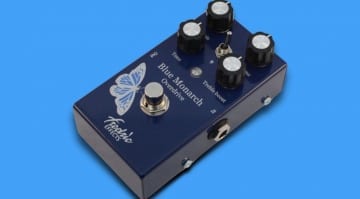