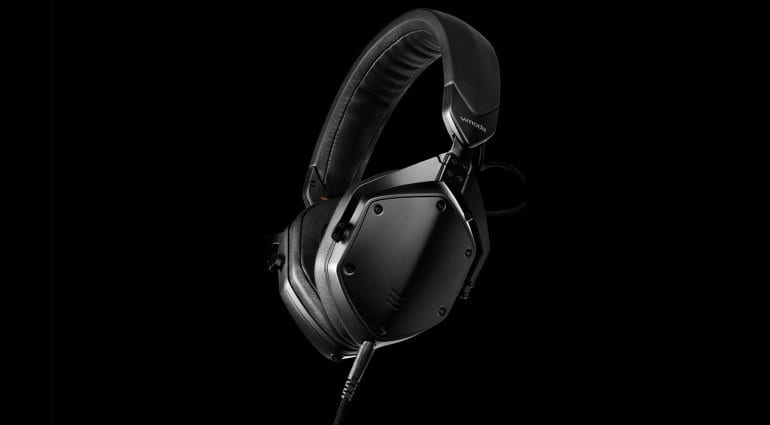 V-MODA has announced the M-200 reference headphones. As the company’s first offering aimed at the studio market, they’re designed to deliver a neutral and accurate listening experience for producers and mixing engineers. Can V-MODA continue its success story in this market segment?

Ever since V-MODA teamed up with Roland in 2016 and became a wholly owned subsidiary in early 2019, the Italian company has steadily expanded its range of headphones for DJs and casual listening. The new M-200 headphones mark V-MODA’s entry into the world of studio reference headphones. With a price tag of around USD 350, they go head to head against competitors like the Ultrasone Pro-900i and the brand new Audeze LCD-1. Do the V-MODA M-200 have what it takes to compete in this segment?

With a closed-back, over-ear design, the M-200 are designed to “provide optimal noise isolation”. According to V-MODA, they feature a wide headband, sweat-resistant leather exterior and detachable magnetic memory foam ear cushions. We don’t know if the M-200 really feels “like it’s barely there”, as V-MODA claims, but it seems like the designers have put some thought into making the headphones comfortable to wear during long mixing sessions. With a weight of 290 grams, the M-200 are in the same ballpark as many popular competitors.

The M-200 feature 50 mm drivers with neodymium magnets and CCAW voice coils. V-MODA says that the drivers have been fine-tuned by Roland engineers and are Hi-Res Audio certified by the Japan Audio Society (JAS). The company states a frequency response of 5 Hz to 40 kHz and a speaker sensitivity of 101.5 dB at 1 kHz 1 mW. The impedance is 30 Ohms. 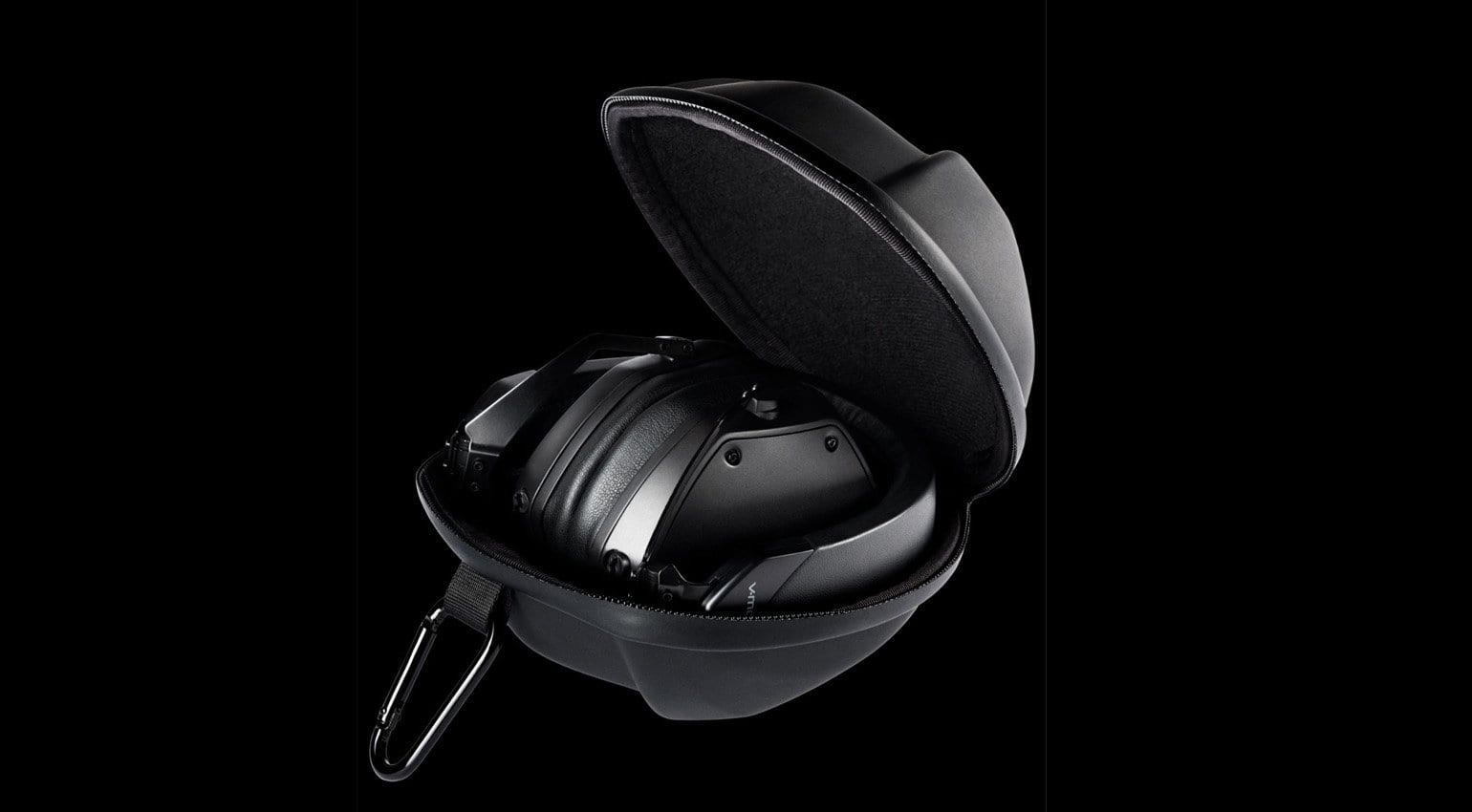 The M-200 headphones come with two cables. The single-sided, balanced cable reduces signal-to-noise ratio for a more transparent sound, V-MODA says. Alternatively, you can hook up the included 1-button mic cable and use the M-200 as a deluxe headset for your phone. Several other cables with and without microphones are available separately. Also included is a carrying case with a carabiner clip.

The V-MODA M-200 headphones are available in six colours, with optional laser engraving. You can also customize them by uploading your own design. The headphones retail for USD 350. According to V-MODA, the M-200 will start shipping in about two to three weeks. 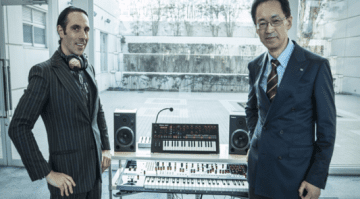 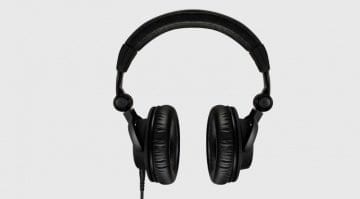 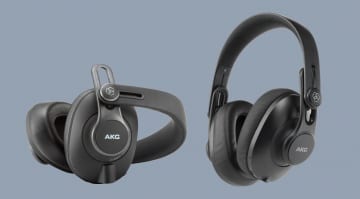