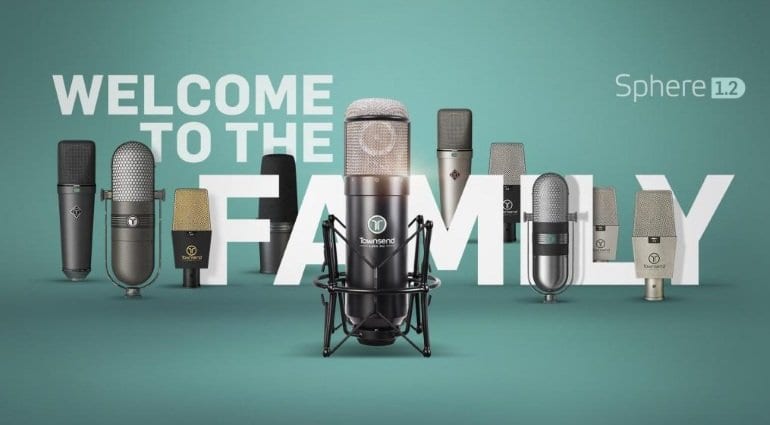 Townsend Labs has updated the software component of Sphere, its mic modeling system, to version 1.2. A free update for all new and upcoming owners of the Sphere L22 modeling microphone, version 1.2 adds no less than nine new virtual microphone models. This brings the total number of mic emulations to 20, both on the native and UAD-2 plug-in versions.

The collection of nine encompasses the following microphones:

LD-87 TK – based on a Neumann U87 modded by Tracy Korby for extended low and high frequency response, resulting in a more contemporary sound.

LD-414 Nylon – AKG 414 with a different capsule that uses a nylon mounting ring. The capsule sounds different from the original in that it has less high-end extension and a sound that can be considered more neutral.

LD-414 US – AKG 414 with a similar sound to the nylon-mounted capsule, though even more neutral.

LD-414 T2 – a newer AKG 414 variant which recreated the sound of the old brass-ring capsule but kept the nylon and switched to a transformer-less circuit. Some argue that the microphone failed to convincingly replicate the original 414 sound, but it has reduced distortion figures.

RB-77DX Umber – darker and smoother-sounding than the Satin variant.

DN-7 – recreates the Shure SM7B dynamic mic A version. Setting the Axis control to 180 degrees emulates the mic without the windscreen, which is how some engineers prefer recording it.

Overall, this is a significant update to one of the leading mic modelling systems on the market. With 20 models overall, there’s certainly plenty to play and experiment with. Of course, the competition from Steven Slate and Antelope Audio keeps working hard to expand the number of mic models in their own products, so it’s going to be a constant race to the top score for the benefit of mic modeling system owners. 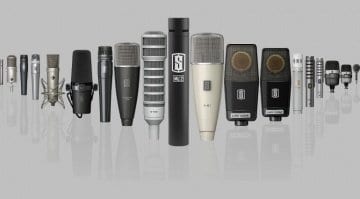 27 Feb · Because Brazilians "hanging on your neck" and more especially "sit on your knee" are clearly referring to what we commonly imagine female do when they want to have an intercourse with males It ...

27 Feb · When I read GN title, I half expected fender's post to be "just a bit dated" and people getting mad over nothing … but there's no defending Fender here. It is misogynistic as it plays on the long...