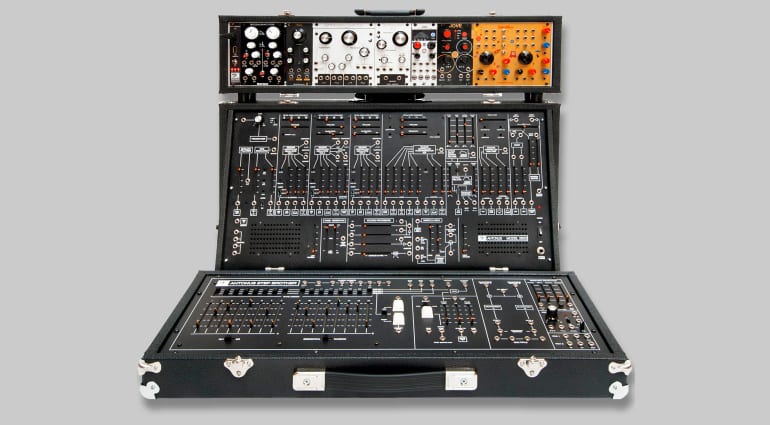 The Antonus System is inspired by the ARP 2600 an offers a complete 2600 replica plus an expanded sequencer and a Sidecar Eurorack case. The SidecARP adds a row of Eurorack to the original ARP 2600.

Apparently the Antonus name connects to the original name of Tonus that Alan Pearlman first released synthesizer under. What they’ve done is faithfully reproduce all aspects of the original design without trying to improve it other than adapting it to current standards and adding MIDI connectivity.

It’s 100% analogue using hand-soldered thru-hole components to retain that all-important character and vibe of the original. It’s a bit more compact than the original (about 80%) but follows the same lines, shape and design down to the carry handle on the top. They’ve made the front panel a bit more scratch proof and added LEDs to the sliders. The spring reverb inside is the long one found in the earlier models.

It looks completely fabulous. If you missed out on the Korg ARP 2600 then you really should be considering this as an alternative. €2,460 ex VAT.

Based on the ARPS Sequencer 1601 but expanded to add a clock divider, ADSR, VCO/LFO, 2 VCAs and MIDI. It’s all analogue and is designed to fit perfectly with the 2600 and add some live performance aspects. 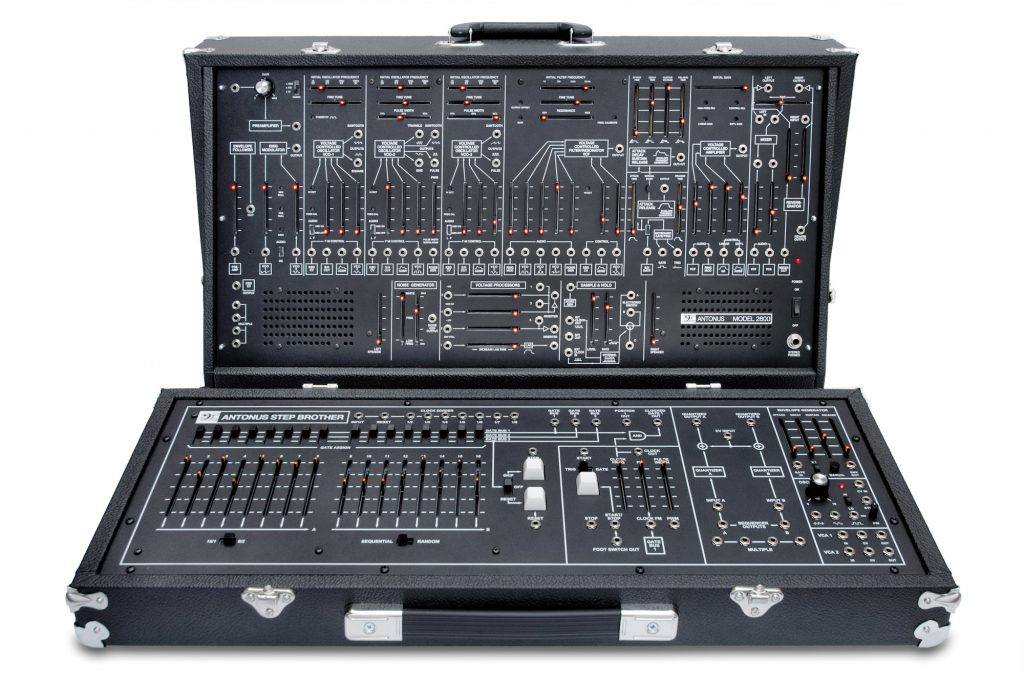 This is a neat idea where they’ve designed a single row Eurorack case that matches the width and cabinet of their 2600 and sits beautifully on top. It comes with a high-quality power supply and USB connections and will work nicely with the Step Brother or any other gear as it doesn’t need the 2600 in order to function. 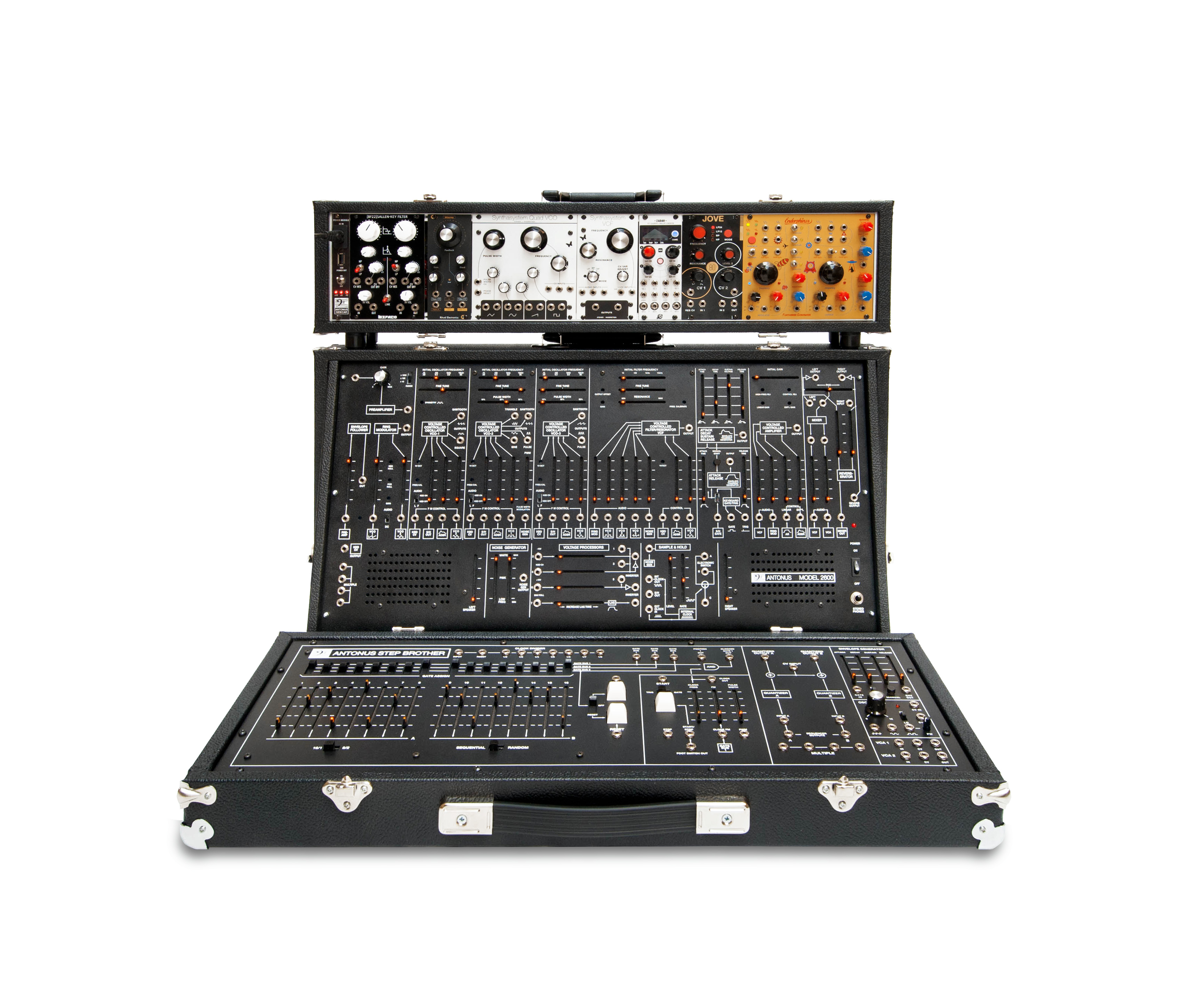 At €470 ex VAT it’s a little expensive for the size of case but it is nicely built and looks great.

This may be of interest to all the new Korg ARP2600 owners out there. This takes the Sidecar concept and adapts it for the size of the original ARP 2600. 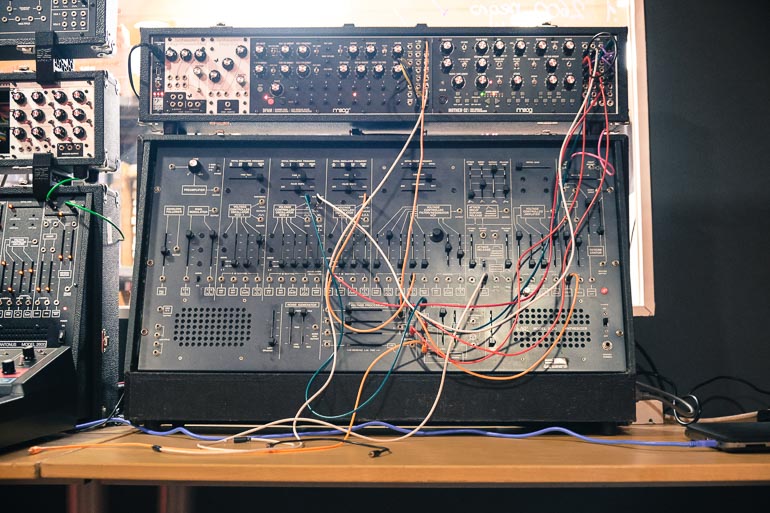 This is well thought out and brilliantly executed reproduction of the ARP 2600 that should give Korg a run for its money. The reduced size makes it easy to transport and the Step Brother and Sidecar make for useful additions. Nicely done. 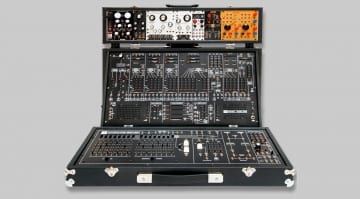