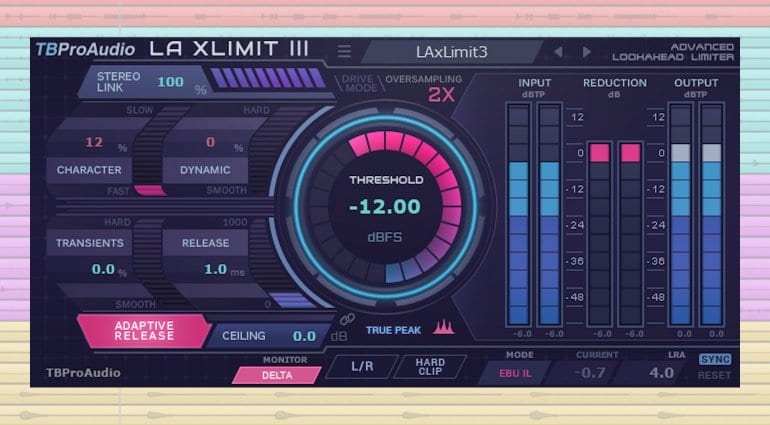 TBProAudio has released LA xLimit III, the third edition of its mastering limiter plug-in. In addition to a completely redesigned GUI, the successor to LA xLimit II features a new drive mode, as well as new metering and monitoring options. Best of all: It’s a free upgrade for existing LA xLimit owners.

TBProAudio says that LA xLimit III was designed to “cover a broad range of limiting applications in today’s mixing and mastering situations with a strong focus on low aliasing”. The look of the plug-in has been completely redesigned. A modern, purple and blue GUI replaces the predecessor’s more traditional knobs. The large threshold dial is located in the center. Character, dynamics, transients and release controls are to the left, and the meters to the right.

Besides the flashy new GUI, most of the changes in comparison to the previous version are in the metering and monitoring modes. LA xLimit III offers RMS, EBU R128 and DialNorm loudness measurement, as well as unity gain and delta monitoring modes. There’s also a new input drive mode. Finally, the update includes a number of additional improvements like XML preset management and DAW-synced measurement.

TBProAudio LA xLimit III is available for Windows and macOS. The plug-in comes in VST, VST3, AU, RTAS, and AAX versions. The upgrade is free for registered owners of a previous version of LA xLimit. The price for new customers is EUR 99. 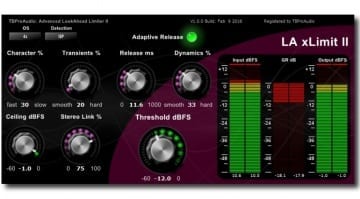 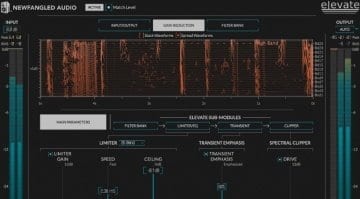 06 Jul · As a Nymphes owner, I totally agree with the sentiment in this article. It's all about keeping on programming with the manual close by to learn it by heart. Or get a midi controller - software or ...