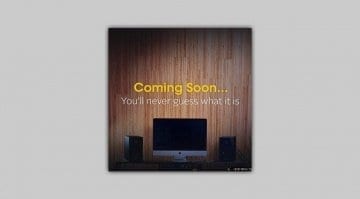 Coming soon from Output, a new product that doesn’t make any sound!

Output, makers of crowd favorites like its Movement and Substance engines, is teasing a brand new product that's supposedly coming soon. All we know it's that it's not another engine, or anything that makes ...

Output are poised to release a new virtual instrument engine in September, but they won't tell us what it is yet. 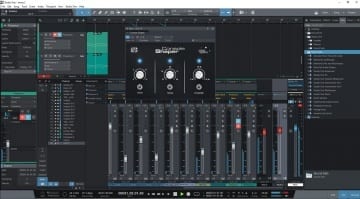 The masters of understatement, PreSonus, believe they've raised the bar "again" with the 3.2 release of their very fashionable Studio One DAW
ADVERTISEMENT