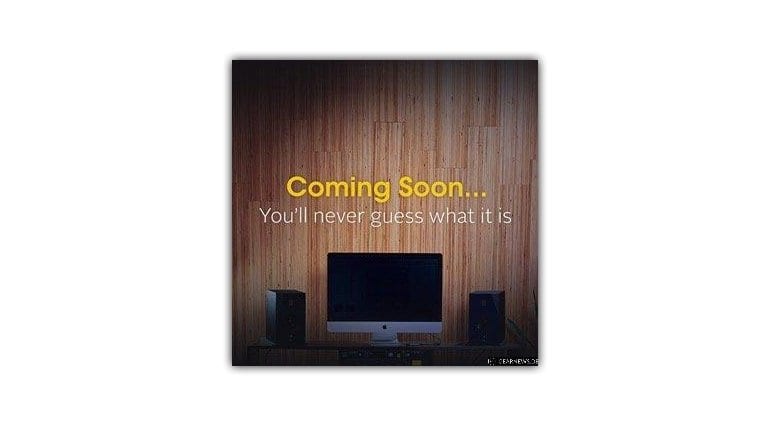 Output is teasing a new product that's not another engine.  ·  Source: Output (Facebook)

Output is the maker of dynamic and unorthodox “engines” like Movement and Exhale. Its virtual instruments are highly polished and put large amounts of fairly unique content at producers’ fingertips. The company is teasing a brand-new product as “coming soon” with the following teaser image.

The company knows it’s going to raise some serious hype with an announcement like this, but the teaser it published on Facebook provides only the following clues: it’s not a plug-in (though it could be an app), it’s built for musicians by musicians (can’t get away without the ol’ Output marketing slogan), and… it doesn’t make any sound. Not even a peep!

It’s rare to have a musician build something for another musician that’s completely silent, but maybe Output is about to pioneer silent music making. Or release a limited edition fidget spinner! No idea what’s going on in O’s heads, folks, though we’re bound to learn more about this sometime soon. You are welcome to share your suggestions in the comments below! 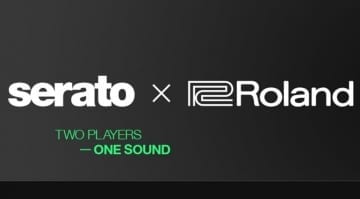 One response to “Coming soon from Output, a new product that doesn’t make any sound!”

Steinberg ends support for the VST 2 SDK - don't panic, your plug-ins are safe

21 Jan · I have vst 2 plugins on my cubase 9.5 element so basically according to this new, can my plugins be affected or disappeared?

21 Jan · Any info on if this mixer is compatible with game consoles? Is it UAC1 class compliant?

20 Jan · I'm fine with it if they introduce folder sorting for the vst3 standard. The only reason I don't use vste where possible is because I can't organise them into directories of my choice, which as a ...