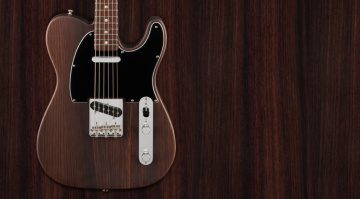 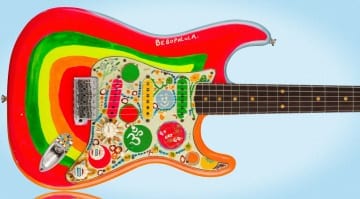 A Sonic Blue Fender Stratocaster with the serial number 83840 fell into the hands of a Beatle named George Harrison, went on a magical mystery tour throughout its life with him and was named Rocky 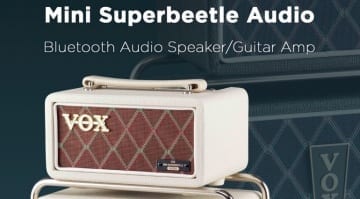 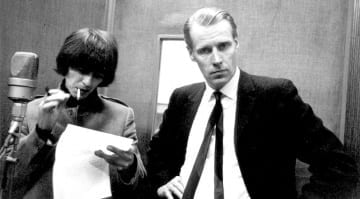