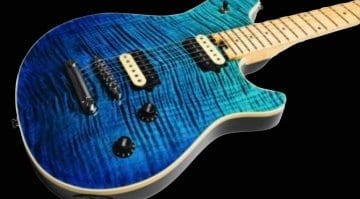 Peavey is delivering a new hardtail version of the classic modern twin humbucker guitar to dealers - will this new addition bring some much-needed stability to your rock guitar tones?

Blackstar push further into the micro-amp market with new affordable units in the form of the LT Echo combo and Fly 3 Bluetooth.

Two new Rocker combo amps from British amp company Orange are aiming to be light in weight, but heavy on tone. 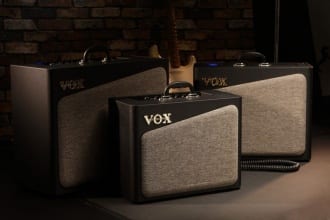 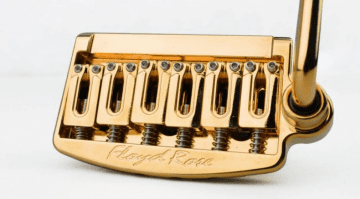