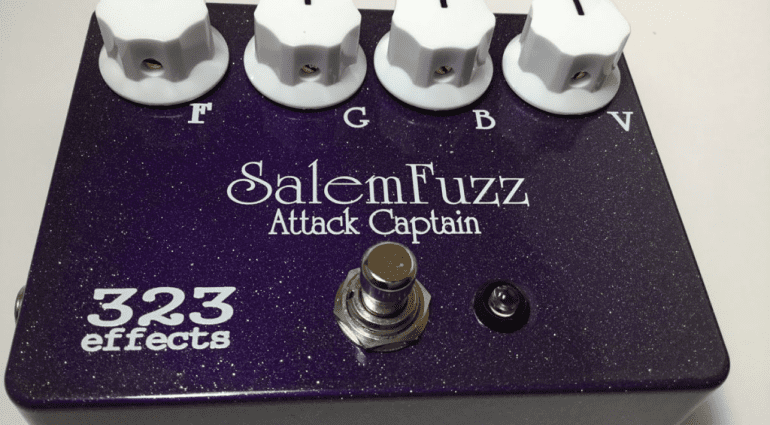 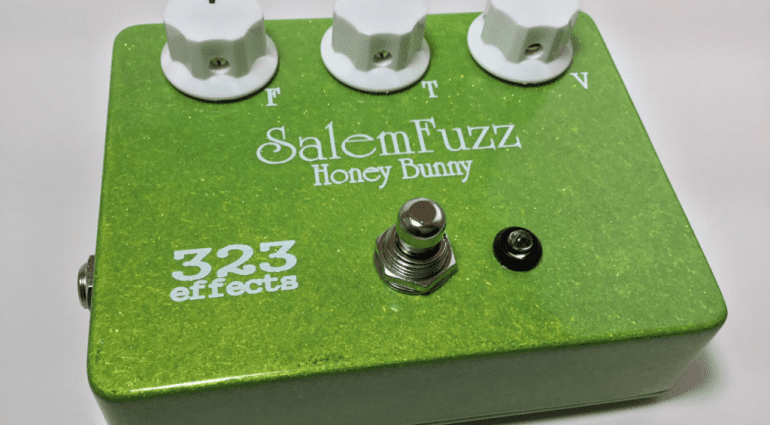 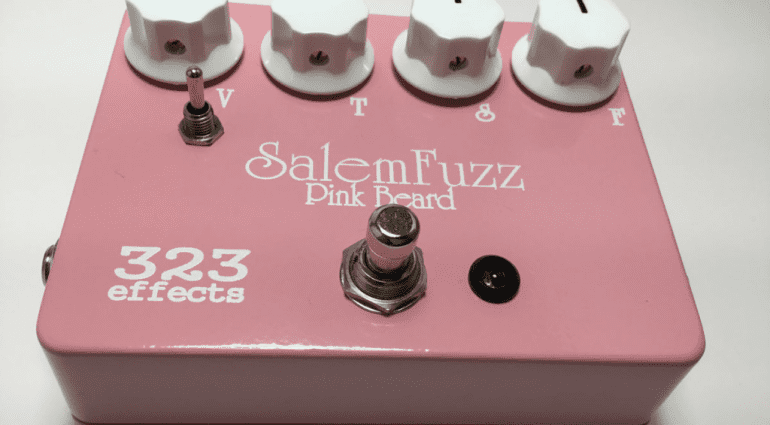 Pure Salem Guitars have been making some very weird vintage-inspired, psychedelic-looking guitars for a good few years. Now they have teamed up with Brian Nelson of 323 Effects and are aiming to release limited numbers of fuzz pedals every year.

The first three pedals for 2016 are based on different styles of fuzz and each should has its own tonal characteristics. It would appear that Salem Guitars are pitching these limited-run fuzz pedals as something which will become collectable in later years, which isn’t perhaps the greatest way to market a fuzz pedal, especially as the two demos found online are from mid-2015.

Sure, they are probably nice sounding pedals. I am just not sure that announcing them at this year’s NAMM show as ‘future collectable fuzz’ units sits that well with me. I would prefer they had told me a bit more in depth about the components used and the design influences. The production runs are limited to   25 of each pedal and they will all cost USD $225 each.

The Honey Bunny is described as a ‘straight-up fuzz’. The Pink Beard is described as a ‘high gain transistor fuzz’ and the Attack Captain is described as a ‘Classic 60’s fuzz’. There isn’t a huge amount of information on the different pedals and so I will reserve judgement on them. I can’t say I know much about 323 Effects either, so I am not sure exactly what to expect. I think the two demos below should give you a rough idea, though.

You can check out the finer details over on the Pure Salem Guitars site. They also state that these three designs are the first batch, with different fuzz pedals to come in the future.

2 responses to “Pure Salem Fuzz boxes: For all your acid rock needs”