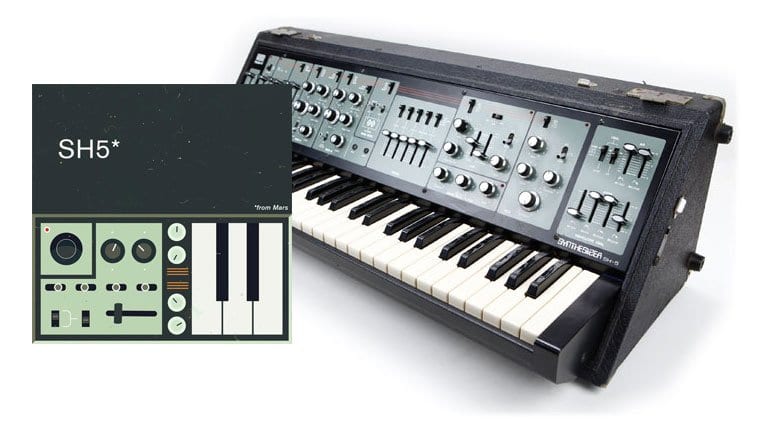 Samples from Mars love their slightly obscure synths. They did the MicroMoog back in March which you can read about here. This instrument is taken from the Roland SH range of synthesizers – the SH-101 being the most famous. This time it’s the Roland SH-5 that has taken their fancy.

The original SH-5 was a 2 oscillator monosynth with triangle, ramp, square and pulse waveforms. It had twin LFO’s, filters and VCA’s along with both pink and white noise generators. The modulation section includes multiple wave shapes and sample-and-hold and the multi-mode filters were similarly comprehensive. Rounding it off was a 5 channel mixer to combine the noise levels, oscillators, Ring Mod and an external input which could be routed through the filter. It was the synth of the New Wave of the early 80’s.

The look of it is very Moog-like but also mirrors some of the Roland System 100 modular system. The layout is very modular. I think the new Waldorf kb37 was partly inspired by it.

Anyway, back to Mars. The SH-5 they sampled was, apparently, in great condition and they say they were able to capture a great deal of the character without additional processing. For some patches, though, they filled the signal chain with tubes, distortion, tape and all sorts of wonderfully mangling devices resulting in the widest possible sonic range. They had a lot of fun with the parallel bandpass filter where you can send one oscillator through while the other hits the VCA and filter. This was something not heard before this synth came along. The advantage of sampling a legendary monophonic instrument is that you can introduce it to the concept of polyphony. So it’s now fully capable of chords, pads and washes not previously imagined.

What the SH-5 From Mars gives you is 40 multi-sampled instruments for Ableton, Kontakt, Logic and raw wav format. They comprise of sub-bass, leads, pads and experimental FX sounds all with modulation and FX routing, clean, tape or tube.

More information from the Samples From Mars SH-5 product page. 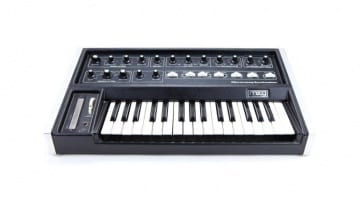 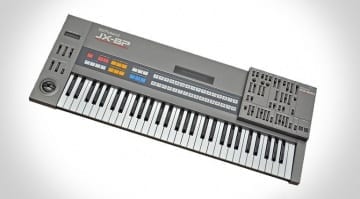