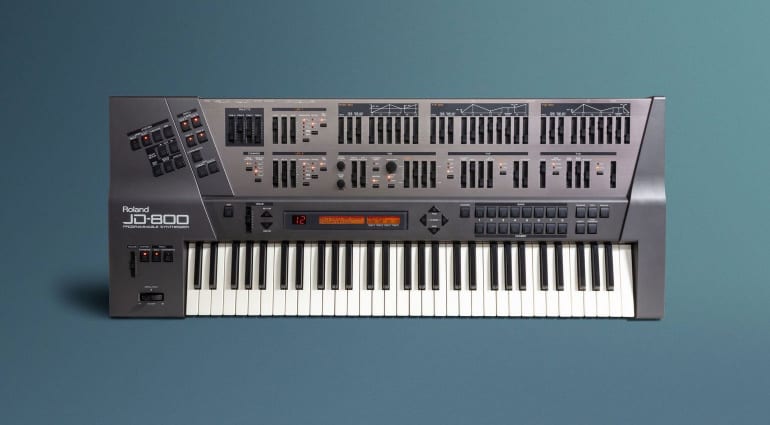 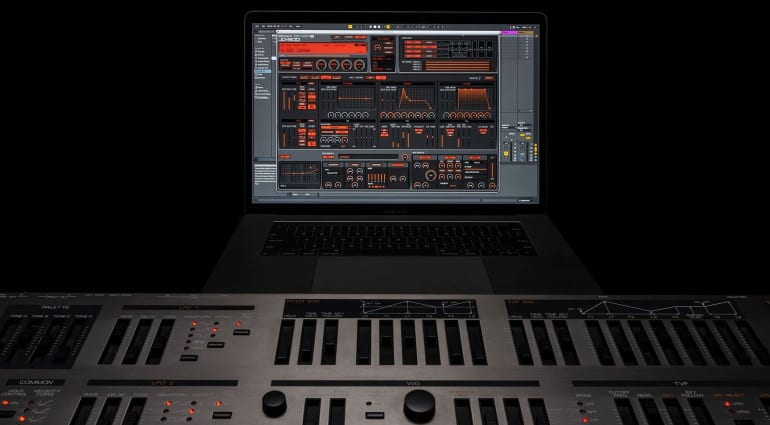 Roland releases the JD-800 Model Expansion for Zenology and Jupiter-X/Xm. You can try it out until the end of the month absolutely free.

Cor, what a monster! The JD-800 was one of the most imposing synthesizers in anyone’s rack. Built at a time when nothing had hands-on controls it’s covered in sliders and buttons and looks like it would feel at home in a Sci-Fi movie. It seems odd now that the field of sliders was considered “retro” and out of step with the digitally driven menus and preset surfing of other synths.

The sound was based on the Roland D-50 but with updated sounds reflecting the emerging dance music scene of the early 1990s but with a nice fat multimode filter and effects section. It was a bit of a revolution… or should we say rave-olution (!) 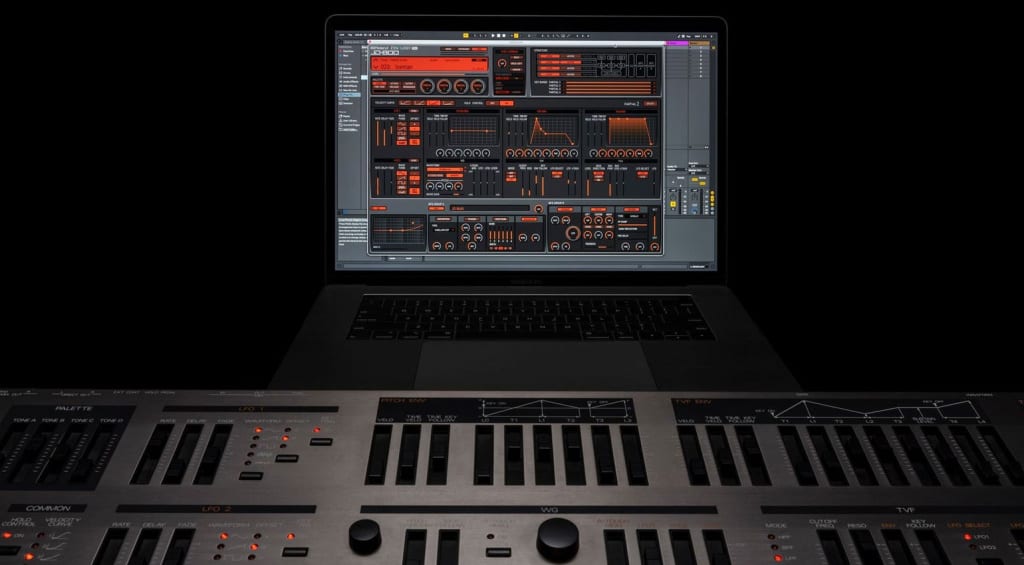 Anyway, Roland has chased it down, cornered it and roped it into a Model Expansion for their Zen-Core platform. You can run it in the Zenology virtual instrument or it can be loaded into Zen-Core compatible devices such as the Jupiter-X and Jupiter-Xm synthesizers which is going to give it a whole new life I think.

The Model Expansion comes with 64 of the original presets and all the sound functionality and synthesis engine has been modelled and tweaked to perfection. The Zenology software gives you access to all the controls of the vast sound engine.

You can try it now with a free Roland Cloud account and Zenology Lite. Or if you subscribe to Pro or Ultimate then it’s part of your bundle. Alternatively, you can buy a lifetime key for the JD-800 Model Expansion for $149. 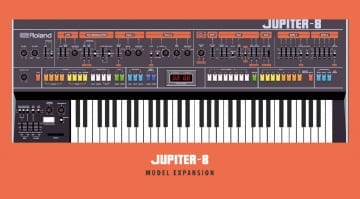 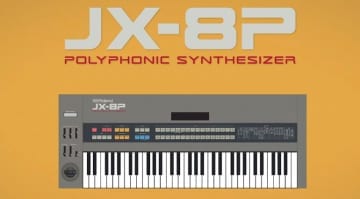 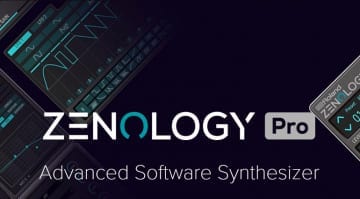