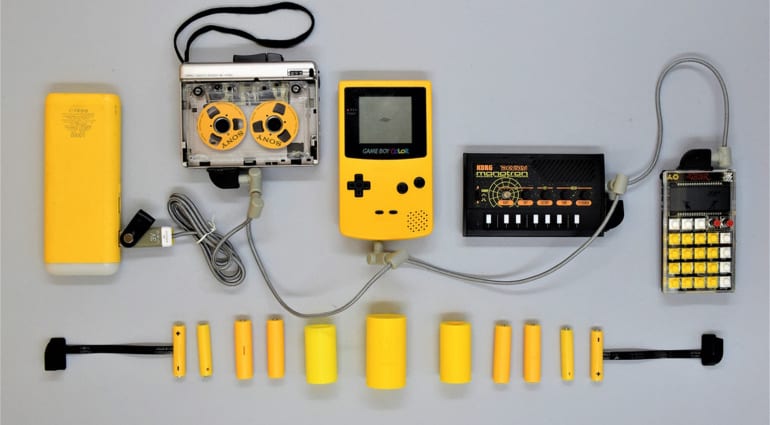 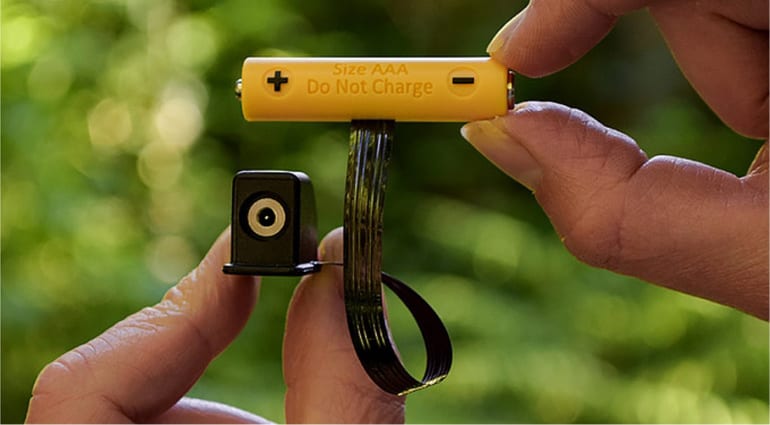 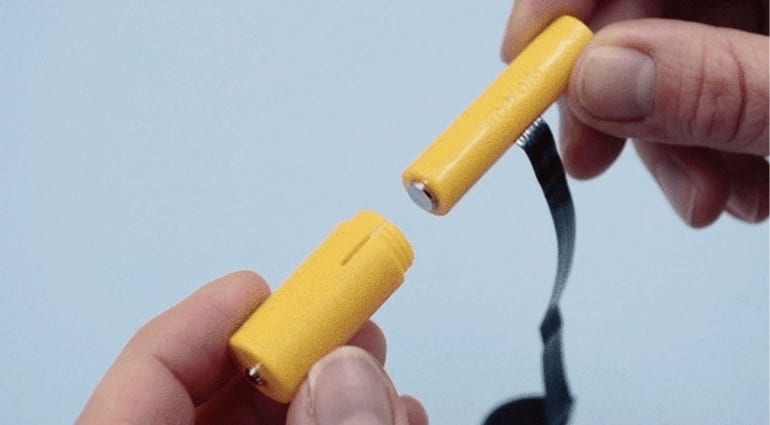 Got a synth or device that runs on batteries? Why not replace them all with the ReVolt USB-to-battery power converter? Now on Kickstarter.

It’s a brilliant idea to replace your batteries with USB power so that you can run your devices off USB power packs, laptops, hubs and other sources. Never again will you have to worry about where your fresh batteries are just plug these in and you’re good to go.

The ReVolt will replace AAA, AA, C or D batteries with a ReVolt bridge cable leaving you with a port for the ReVolt USB power cable. The cable is attached to a right-sized dummy battery that fits into the battery compartment and is thin enough to let you close the lid.

It’s very neat and you can now run your synth or recorder from anywhere or anything that generates USB power. You won’t have to buy new batteries, you won’t have to dispose of old ones.

The package comes with the bridge cable wired into a AAA sized battery. You’ve then got a bunch of larger sizes that fit over the top like a Russian Doll. The DC power port can be sellotaped to the side of your device. 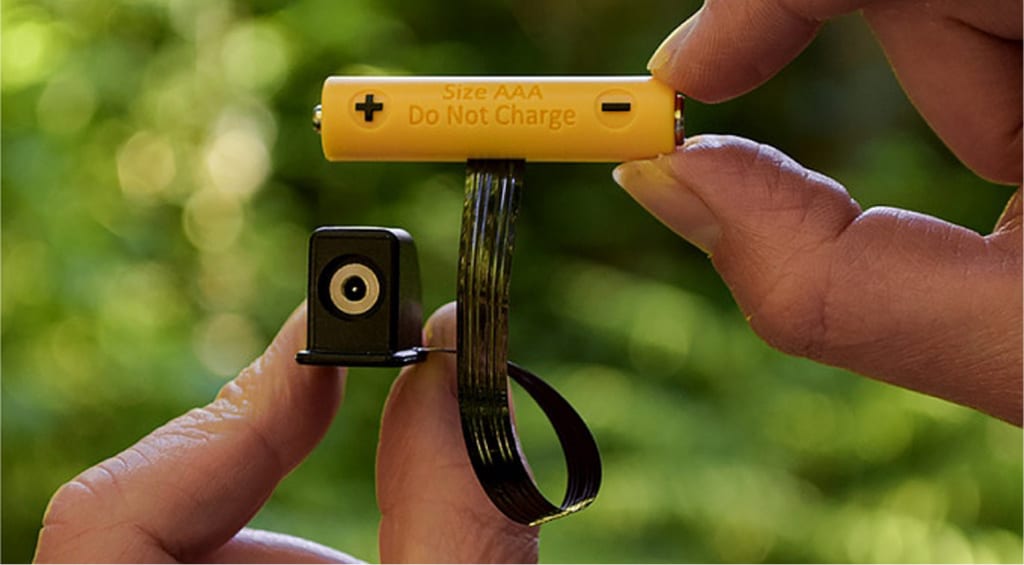 While the USB power thing is awesome it does tie your device to something else. It can still be portable with a USB power bank but you’ve now got double the number of things to carry. You’ve also got a cable coming off what was once a wireless device. However, with a half-decent power bank you could run a whole load of little synths and stuff for hours. And you can daisy chain the cable – handy!

MyVolts has been selling the useful Ripcord cable that takes USB power into a DC connector for powering other devices, and this cable is part of the ReVolt kit. It’s such a great way to power your gear.

ReVolt is available on Kickstarter from €29 and they hope to deliver in July. 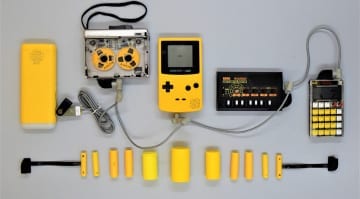 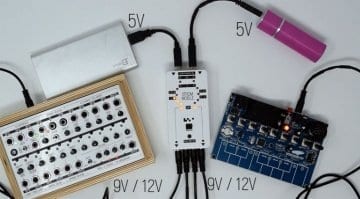 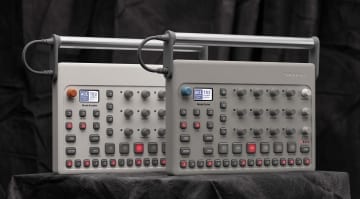 Put a Power Handle on your Model:Samples or Model:Cycles and take it away 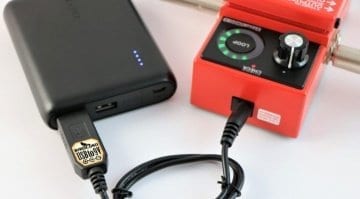 Birdcord cables can power your pedals and synths from USB powerbanks 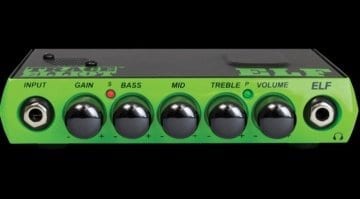 2 responses to “ReVolt: USB power for everything!”

“The DC power port can be sellotaped to the side of your device.”

I don’t get why ripcord products always have so long wires. We should at least have a choice for very short ones likes 10-20cm to put the battery bank on the side with Velcro.