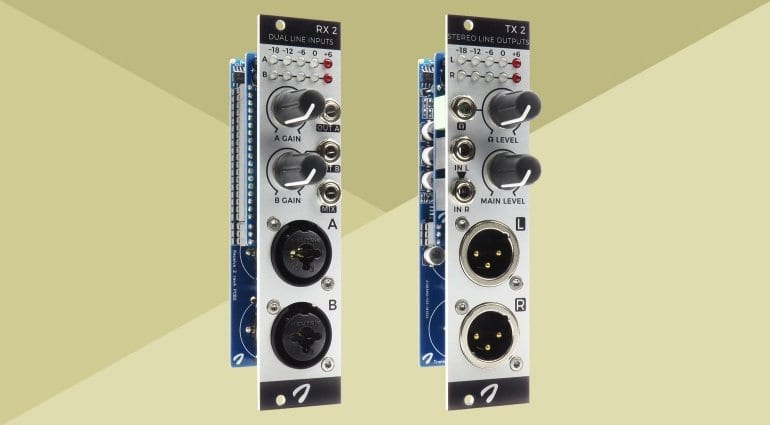 Two dirty great bit combi XLR sockets on the front suggest that Joranalogue mean business with this input module. You can plug in either an XLR or jack into the front and use the preamps to set a level from unity to +40dB on each channel. You then get separate outputs in Eurorack patch sockets and a mix output. You could plug in a synth, a tape machine, a microphone or a guitar and route it straight through your modular system.

At the other end are the balanced XLR outputs of the TX2 output module. It also includes a useful headphone output with its own level control. Or you can use the headphone output as an auxiliary stereo output.

Simple, effective and high quality was the idea. And they are bound to be better than what you are currently using.

And both modules have dual 5-LED VU meters, integrated RF filtering and ESD protection.  If you’re curious about the clipping possibilities of the modules then developer Joran had this to say on Facebook.

The VU on R2 is calibrated to 10 Vpp (standard modular level), the T2 one to +4 dBu (or about 3.5 Vpp, standard pro audio level). The total headroom for both modules is limited by the Eurorack ±12 V power rails.

So the red LED ends up with a slightly different meaning on both modules: for R2 it’s very close to clipping, while T2 has plenty of headroom left beyond the +6 dB point.

No news on the pricing as yet but they plan to release in March. 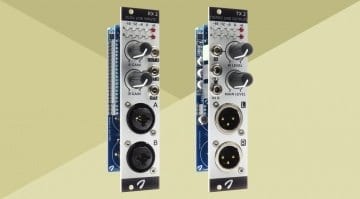 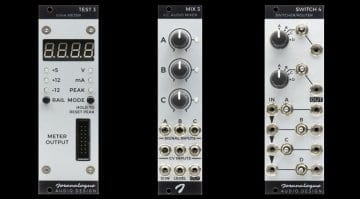 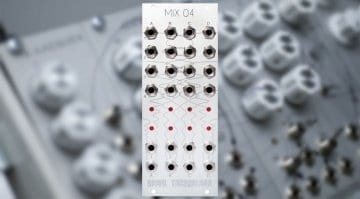 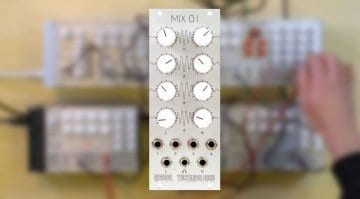 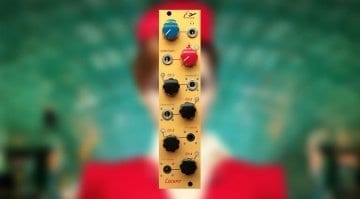