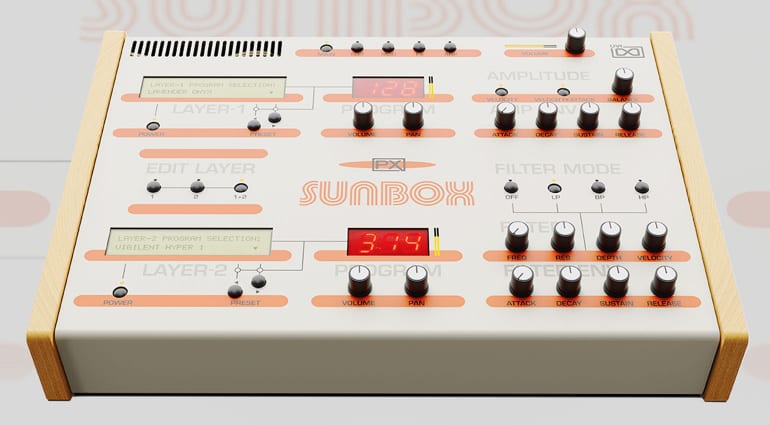 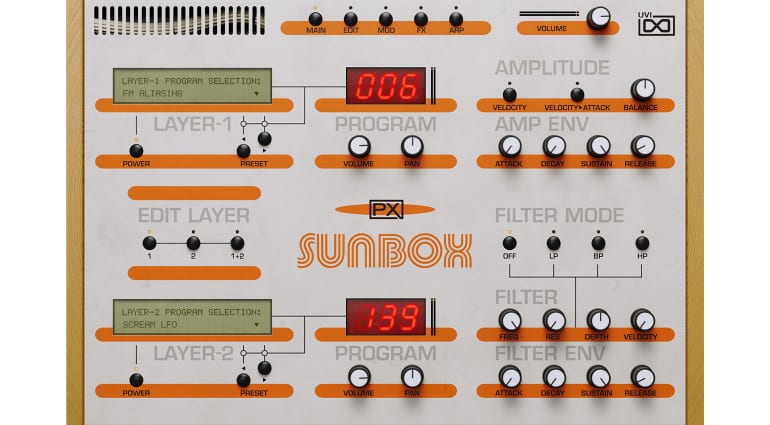 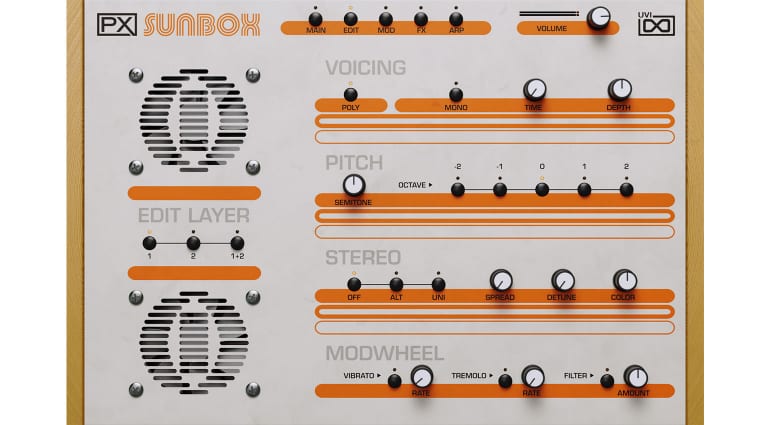 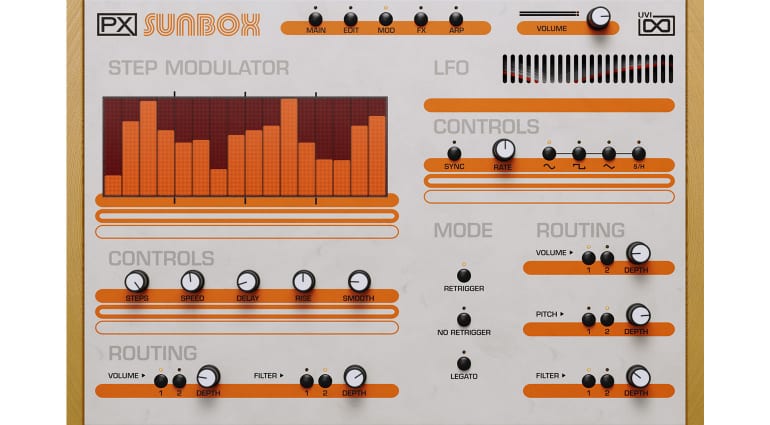 You had a huge amount of knob control, masses of complex routing and modulation possibilities and it had an internal memory for patch recall. The filter was a morphable 4-pole analog filter with individual control over each pole’s cutoff frequency.

UVI had trouble finding a fully working SunSyn so had to pull the parts from two to make a completely restored and refurbished unit. They sampled the SunSyn into nearly 9GB of wave recordings encoded down to 4.88GB of FLAC lossless content. That’s just over 30,000 samples which they pulled into 452 presets.

UVI believe that a sample-based instrument should have a fully editable architecture and SunBox gives you a deep and capable toolset. You have a dual-layer architecture with ADSR envelopes for both the amp and filter, poly and mono modes with glide, pitch shifting and advanced stereo modes, LFOs, step-modulators, two arpeggiators and a nice big bunch of digital effects.

The interface has lost much of the original front panel which makes it feel it’s not quite as fully editable as they say but it does simplify things.

The PX SunBox is a great way to capture the sounds of a modern classic and bring it into your musical environment.

PX SunBox is available now for macOS and Windows for a special price of €49 until the 12th July. 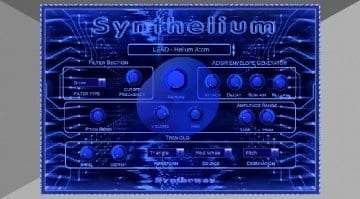 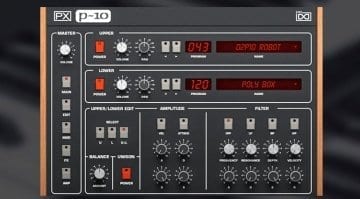 UVI samples the Prophet 10 into the PX P10 virtual instrument 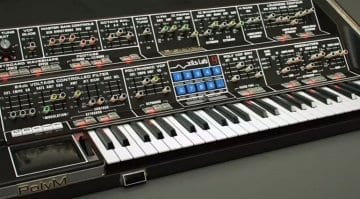 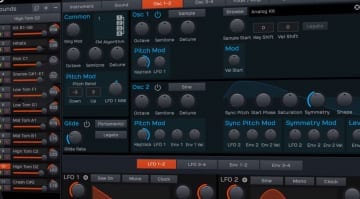