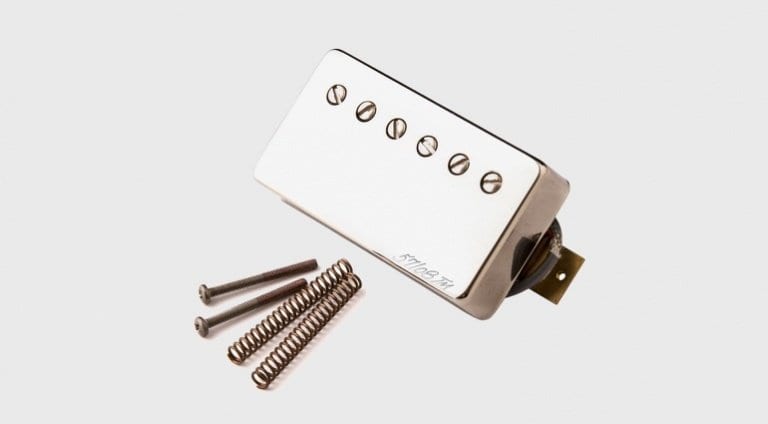 PRS has just announced that it is making its 57/08 humbucker pickups available to buy as a product in their own right. Why is that big news? Until this week, they were only available in PRS guitar, and used pairs were trading hands for large amounts of cash on the used market.

Supposedly very similar to classic PAF models, the 57/08 came out in 2008 and are based upon a set of 1957 Seth Lover-designed ‘Patent Applied For’ Gibson humbuckers. Those legendary Alnico II-based pickups are the ‘holy grail’ for many tone hounds, and Paul Reed Smith based his designs on that late ’50s model.

What I find really interesting is that up until now PRS would not release the specifications for the 57/08 Treble and Bass models and so you couldn’t even compare them easily to similar models. Now they have announced the specification and even released a chart of the tonal characteristics of the pair. 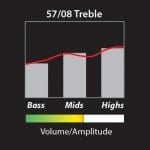 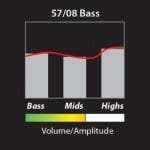 Although these two humbuckers aren’t particularly cheap, you will no longer have to bid for an ‘overpriced’ pair on the second-hand market, plus they will come with a warranty etc. They’re available with nickel covers. 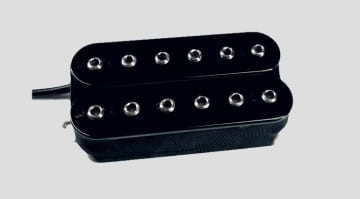 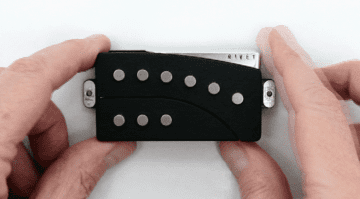 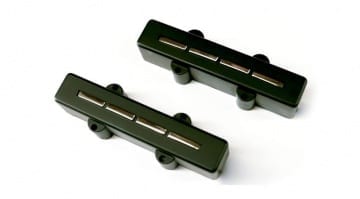