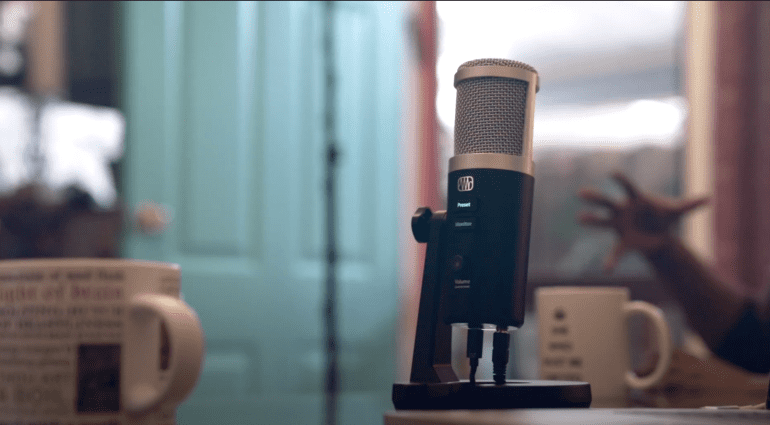 PreSonus has entered the podcasting game with their new Revelator USB microphone. Three polar patterns, headphone monitoring and some clever DSP and signal routing: We’re interested! More than a USB microphone? Well, we’ll be the judge of that…

It must be the day for breaking into the podcasting market, as only a few hours ago, Behringer launched its FLOW8 digital desk. Obviously, the COVID pandemic has forced manufacturers such as PreSonus to find new markets. Zoom, Mackie and Shure have all released podcasting solutions in the last few weeks, including the PodTrak 8, Element and MV7. Now PreSonus enters with the Revelator, claiming it’s “More than a USB Microphone”. But is it really?

Let’s look at the microphone aspect first, shall we? At the heart of things, the Revelator is a multi-pattern condenser mic offering cardioid, fig 8 and omni polar patterns. PreSonus rightly points to how useful a choice of polar patterns can be for interviews and round-table discussions. Importantly, where the Revelator starts to get interesting is the additional tech PreSonus has packed into the Revelator. 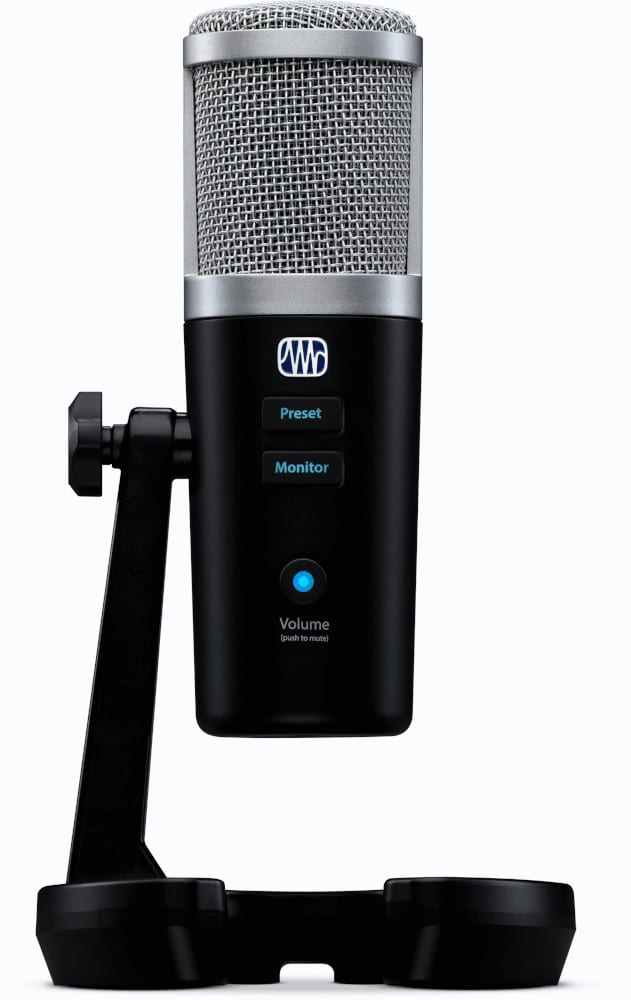 PreSonus has taken the same tech found in its StudioLive mixing consoles and packed it into the Revelator. A USB-C computer connection (there’s no analogue mic connection) gives you access to headphone monitoring, software processing and other goodies. The UC Surface software mixer replicates a dedicated hardware podcasting mixer surface in look and functionality. PreSonus’ “fat channel” processing means you can add voice effects, compression and EQ to your mix signal.

There’s a built-in headphone amplifier directly on the body of the microphone itself which is a neat touch. Additionally, you get control over what PreSonus calls “Loopback Audio” which is a way to allow you to mix audio from separate applications. Without a doubt, we think those features will make the Revelator especially attractive to the gaming community. For example, gamers streaming live over Twitch with voice commentary over game audio. At this price point, we can see the Revelator doing well. 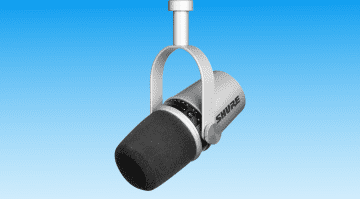