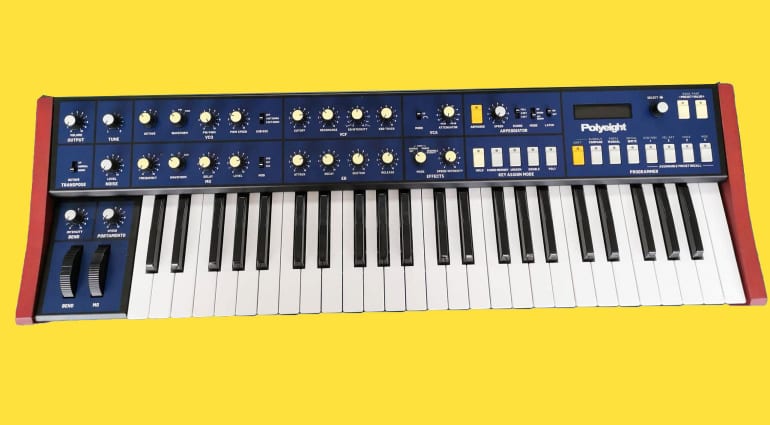 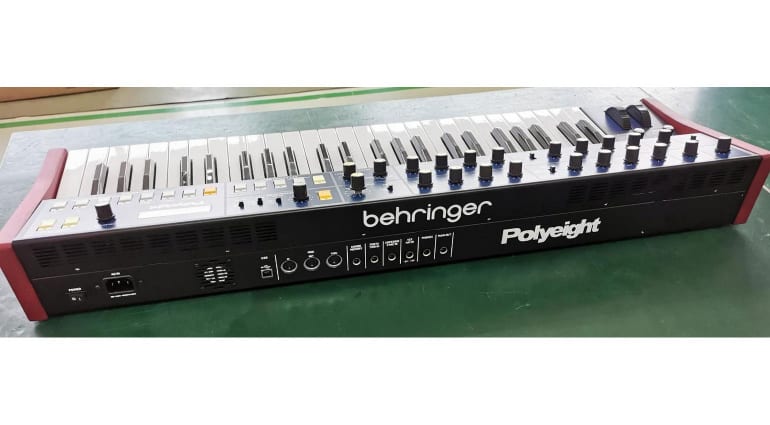 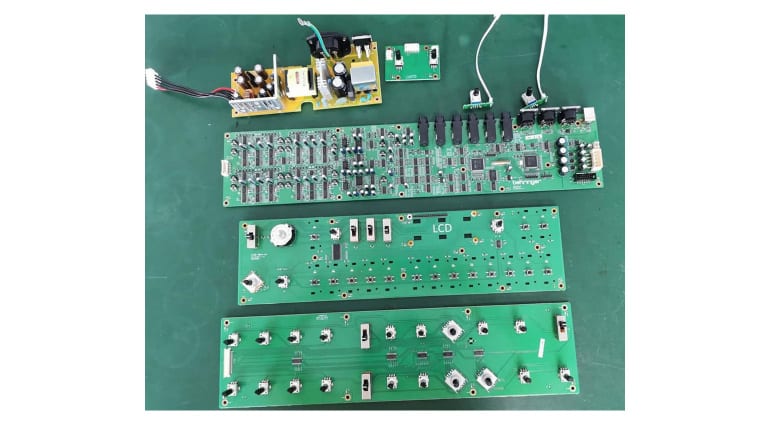 A little bit too close to April Fools day Behringer has revealed a prototype of the Polyeight based on the Korg Polysix with a couple of extra voices.

Behringer’s latest project appears to be a modern take on the Korg Polysix. They posted a few photos onto Facebook of their first working model. The Polysix was originally released in 1981 and, along with the Roland Juno-6 which appeared around the same time, gave mere mortals the opportunity to own a programmable polyphonic synthesizer for the first time as it was far more affordable than the Prophet-5 and Jupiter-8 kings of poly. The coolest thing it brought to the table was the inbuilt chorus, ensemble and phaser effects which were able to transform the sound to fuller, fatter and more interesting places.

Behringer says they’ve gone a bit further with this homage to the classic Polysix. First of all, they’ve added a further two voices which give it the name Polyeight. But they’ve also added further controls to the front panel. You can see new controls like Portamento, more waveforms for the LFO and they’ve reworked the patch system by adding a little screen. For the most part, it’s still the same analog synthesizer.

They’ve built it on their new ARM platform which, they say, will reduce development times and bring more synths to market faster than ever before. “Time to market” is a very elastic term in the world of Behringer. 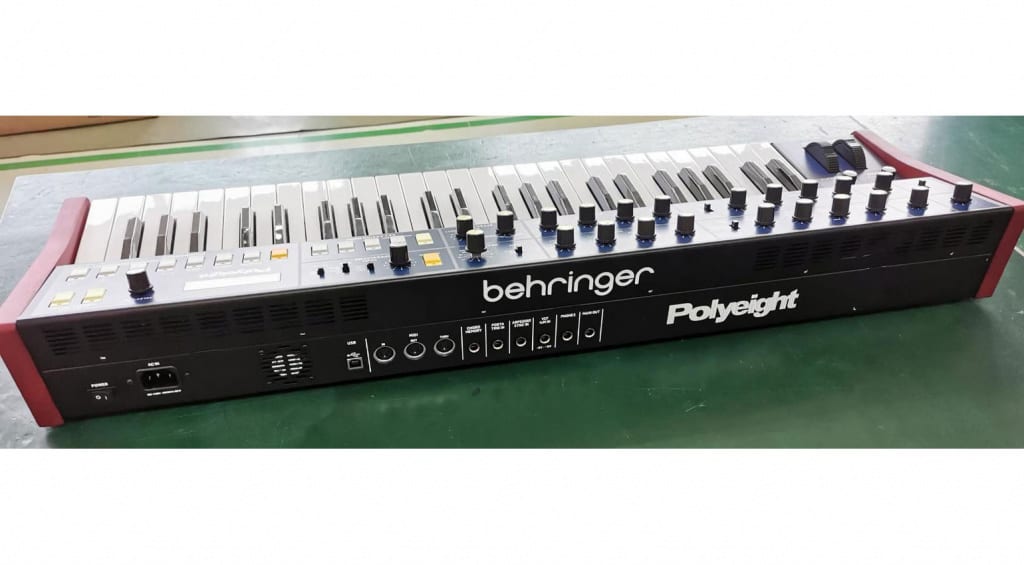 It looks great. Good to see Behringer adding a bit of their own development to the resurrection of an old synth. Although many have commented that it could really do with a stereo output. No news on price or delivery at this point as this is only an early prototype. 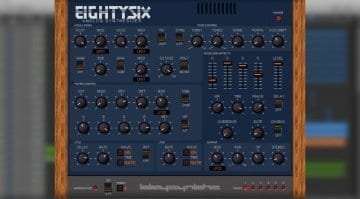 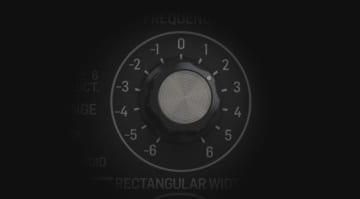 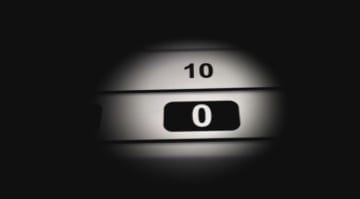