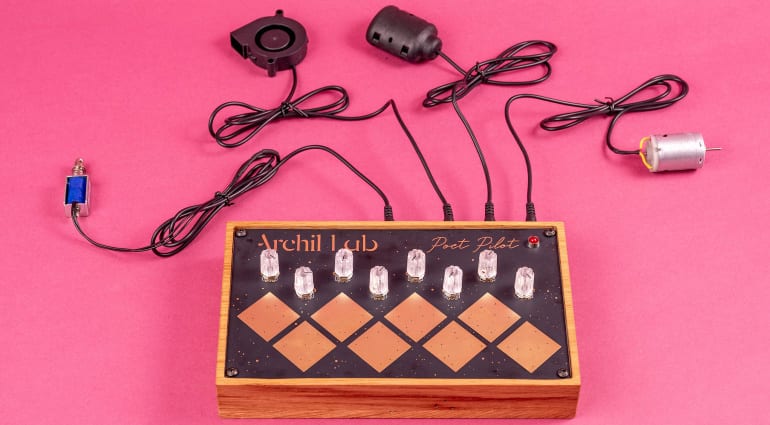 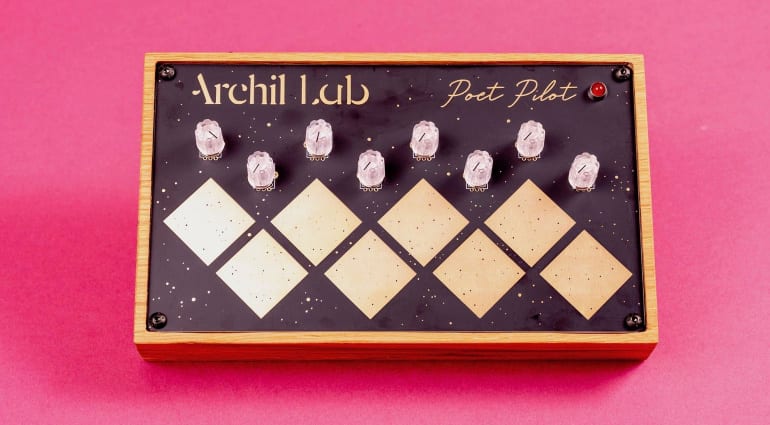 The Poet Pilot from Archil Lab uses tactile pads and knobs to control 8 motors that can spin and buzz their way into electromechanical music, art and installations.

Electromechanical music-making is all about controlling motors and machines in order to generate sound by interacting with other objects. It could be a spinning motor that flaps against something, a solenoid that bangs things or fans that blow notes from tubes or bottles. It’s interactive, tactile, real in the sense that the sound is acoustic and the interaction is physical rather than electronic even if it’s electronically enabled.

The Poet Pilot lets you interact with all sorts of things in your environment and it becomes an instrument as you touch the pads, engage the motors and control the speed. It can sound a bit complicated but it’s really the simplest thing you can imagine. Check this out:

It’s an electrically controlled step up from shaking rice in a tin. And once you realise that there are no rules, no proper way of using it then it opens itself up to all sorts of awesome and fun ideas.

The Poet Pilot comes with 8 motors included: 2 solenoids, 2 DC motors, 2 vibration motors, and 2 fans. They come with 1m cables although longer cables are available on request. It comes with some mic clamps to hold the motors on mic stands – otherwise a bit of tape will do the job. It also has MIDI in and out so you can record your movements and sequence the motors.

The Poet Pilot will be available soon, ships from France and they’ve opened preorders for €750. 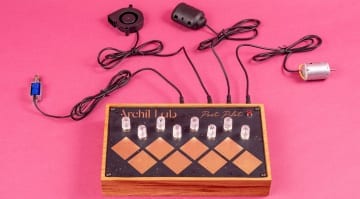 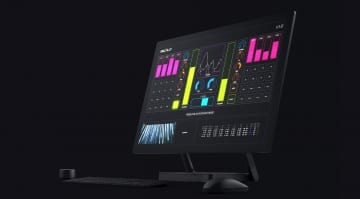 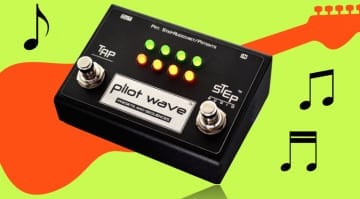